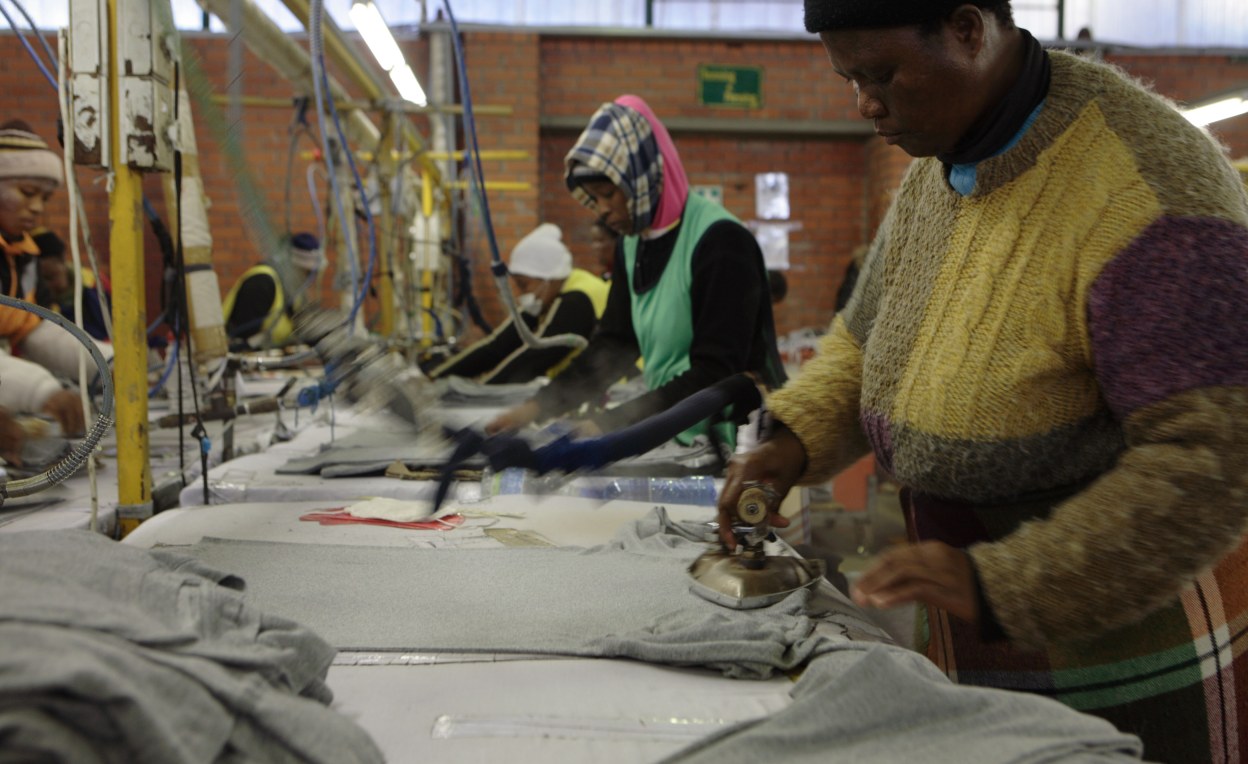 Ukraine’s descent into hell has driven thousands of its citizens into
European Union countries for safety. The kindness shown by Ukraine’s
neighbours has been tremendous, but this almost biblical exodus is set to
create severe pressures within the EU, on a scale surpassing even that of
the Syrian crisis - writes David Bahati, Ugandan trade minister.

If that were not enough, an ill wind is blowing from a southerly direction.
Aid agencies are preparing for famine in the Sahel region, the largest in a
generation, that will inevitably increase migration flows to Europe. This
famine has many causes, including climate change, weak governance and
Islamist terrorism imported from the Middle East. Yet above all else, it is
the EU’s prejudicial approach to trade, creating a lack of employment or
any means to secure it, that propels Africans to cross first the Sahara
desert and then the Mediterranean.

Africa’s youth are no different to any other: they want to be educated,
healthy and safe, and free to realise their dreams. Should they find stable
and fulfilling jobs at home, they will no longer feel the pressure to take
life-threatening journeys to unwelcoming lands.

Africa is the world’s fastest-growing continent, with a 1.3bn population set
to double by 2050

Even the toughest Fortress Europe approach will not stem the tide of
African migration, if young people cannot find opportunities where they
live.

To create sustainable employment, Africa needs to shift from a primary
economy dominated by agriculture and raw materials into developed
agro-processing and light industrial sectors. This vital change could bring
millions out of poverty and help turn off the migration tap.

The opportunity is there for the taking. Instead, Africa is being
impoverished by restrictive EU trade practices.

The clamour of Ukrainians to be accepted into the EU illustrates the bloc’s
soft power. How sad then that the EU’s hard power as a trading giant is
leaving the opposite impression with many Africans.

The failing starts with The Everything but Arms scheme which grants 32 African countries access to the EU trading area. It misses out 22 of the continent’s nations completely and those do qualify still face major barriers.

One of the most pressing being subsidies to EU farmers, which
cost taxpayers €50bn a year and make African exports uncompetitive,
undermining investment in sustainable agricultural practices.

The EU adds insult to injury by preventing Africa processing the raw
materials is produces.

An egregious example is coffee – which particularly affects my country,
Uganda, the continent’s largest exporter. Raw beans can be sold tariff-free
but if an African entrepreneur sets up their own roastery, they face huge
charges exporting the processed bean to the EU.

Our coffee producers are held back from developing, while European countries are free both to process our product and then re-export it at massive profit.

The comparisons are stark
.
The whole of Africa earned just $1.5bn from its coffee crop in 2014, while
Germany alone earned nearly double that from re-exporting the processed
product.

The EU should not be surprised then when our young business leaders
describe its approach to Africa as an “imperial-era protectorate
”. Not the image the EU wants to project globally.

The situation is made worse by the Economic Partnership Arrangements (EPAs)
agreed between 14 African nations and Europe. Subsidised EU agricultural
products now flood these countries and have wiped out local African farmers
by artificially depreciating prices. Wheat, poultry, and dairy imports have
decimated local production. Africa now brings in a whopping 80% of its
food, despite agriculture being its dominant industry

While in theory the trade liberalisation offered by the EPAs could be good
for development, opening the doors too early to EU manufacturers has made
it impossible for local entrepreneurs to gain a foothold. There is a hidden
but huge opportunity cost to EPA countries, with local innovation stifled
because there is no gap in the market to be filled. This snatches away
another chance for stimulating employment from the millions of young
Africans entering the jobs market every year.

The EU project has demonstrated the value of working together to achieve
common goals. We’ve taken a leaf out of this book and set up the African
Continental Free Trade Agreement (AfCFTA) in 2019.

It is now the largest free trade area in the world and will bring
greater prosperity over time as tariffs and non-tariff barriers are removed
between nations. It also gives us greater power as a negotiating force, as
we speak with one voice against the punishing nature of legacy trade
arrangements.

Many African countries have turned their attention to diversifying their
export markets away from Europe. In Uganda, we aim to bring in $4bn to
stimulate economic recovery and industrialisation. In just two weeks at the
Dubai Expo, we were able to bring in $650m from Gulf Cooperation Council
countries.

The combined impact of subsidies and current agreements is disturbingly
similar to a darker past, when Africa gave up its natural wealth to
European colonists.

Given events in Ukraine, we urge the EU to consider the wider implications
of its approach. The EU aims to be a force for global cooperation;
meanwhile it is pushing Africa into the arms of investors from competing
regimes. European citizens are demanding greater controls on economic
migration, but the EU’s actions make it more likely that young Africans
will seek success abroad.

Despite its many challenges and unequal access to vaccines, Africa has come
through the pandemic and is focused on economic recovery. With a median age
of less than 20

If divisive EU trade policies can be substituted for a partnership of
equals, Europe will gain not only from a reduction in human traffic, but
also from the purchasing power of millions of new middle-class consumers.
And, perhaps most importantly, the EU can hold its head higher on the
global stage by staying true to the values it claims, but in the case of
Africa, rarely practises.

*David Bahati is Uganda’s Minister of State for Trade, Industry and
Cooperatives.*

Feeding the World: How technology can tackle food insecurity

Humanitarian aid: €294.2 million for people in need in East and Southern Africa