Firms would be taxed where they earn their profits under a proposed harmonized corporate tax system which uses the online activities of digital firms to calculate their tax bills.

The Common Consolidated Corporate Tax Base (CCCTB) - part of a wide-ranging proposal to create a single, clear and fair EU corporate tax regime - was backed by MEPs on Thursday (15 March) in plenary by 438 votes to 145 votes, with 69 abstentions.

A separate, complementary measure which creates the basis for the harmonized corporate tax system - the Common Corporate Tax Base - was approved by 451 votes to 141, with 59 abstentions.

'Digital presence' in a country to determine taxable profits

Together, the two measures are aimed at plugging the gaps which have allowed some digital and global companies to drastically reduce their tax bills or avoid paying taxes where they create their profits. This would partly be achieved through proposed benchmarks which would identify whether a firm has a “digital presence” within an EU member state, and is therefore liable for tax.

Parliament also wants the EU Commission to set those benchmarks (such as the number of users or the volume of digital content collected) to produce a clearer picture of where a company generates its profits. Personal data is a highly valuable asset mined by companies like Facebook, Amazon and Google to create their wealth, but it is currently not considered when calculating their tax liabilities.

Companies would calculate their tax bills by adding up the profits and losses of their constituent companies in all EU member states. The resulting tax would then be shared between member states depending on where the profits were generated. The aim is to stamp out the current practice of firms moving their tax base to low-tax jurisdictions.

Once the proposals take effect, a single set of tax rules would apply in all member states.  Firms would no longer have to deal with 28 different sets of national rules, and would only be accountable to a single tax administration (a one-stop shop).

“This is a fabulous opportunity to make a giant leap in the field of corporate taxation; not only would this legislation create a model that is more suitable to today’s economies through the taxing of the digital economy, but it would also halt unfettered competition between corporate tax systems within the single market, by targeting profits where they are made, " said Rapporteur on CCCTB Alain Lamassoure (EPP, FR).

“National and EU leaders understand that the current corporate tax system is outdated and leaves citizens and small companies worse off. International action is needed to turn the tide. The EU is our best chance to make our tax system more just and more modern,” said Rapporteur on CCTB, Paul Tang (S&D, NL).

The resolutions will now be passed on to the Council and Commission for their consideration. 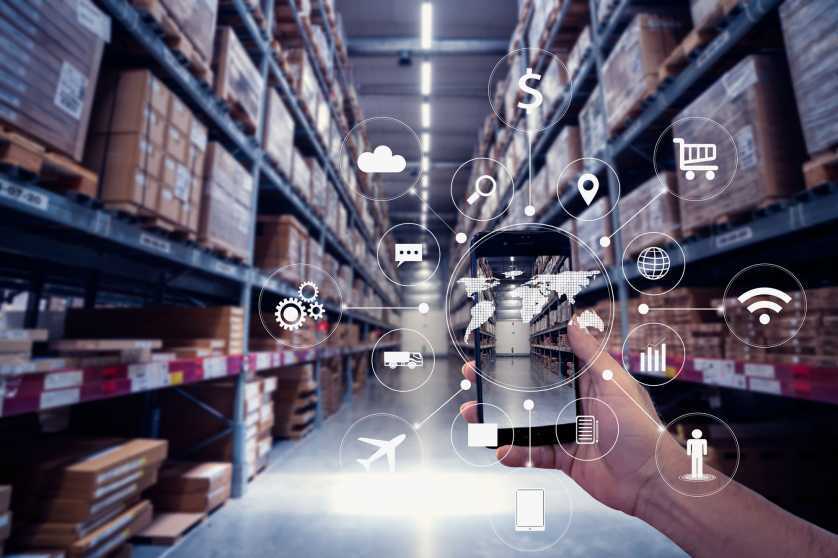