As numerous natural disasters threaten vulnerable communities in the Latin American and Caribbean region, the Commission has announced today new humanitarian funding of €18.5 million. This includes €15m to support preparedness of local communities and institutions for natural disasters throughout the region: Central and South America, the Caribbean and Haiti. A further €2.5m will support projects addressing violence, and €1m for food assistance in Central America.

“Investing in disaster preparedness today saves lives tomorrow. The European Union has assisted the Latin American and Caribbean region in all major recent natural disasters, be it hurricanes, forest fires, floods or volcanic eruptions. Our new funding is part of efforts to help communities adapt to the effects of climate change and better prepared for the next crisis," said Humanitarian Aid and Crisis Management Commissioner Christos Stylianides.

Including the latest announcement for Colombia last June, the European Union has allocated a total of €79.5m in 2019 to support people in need in the region, of which €16m for Disaster Preparedness and Prevention. Since 1994, the EU has provided more than €1 billion in humanitarian assistance to Latin America and the Caribbean, focusing on the populations most affected by natural disasters and violence.

Latin America and the Caribbean are among the world's most disaster-prone areas, being highly exposed to natural hazards such as earthquakes, volcanic eruptions, floods, tsunamis, landslides and droughts. Haiti continues to be among the top three countries most affected by extreme events in the last two decades.

Approximately three-quarters of the population live in at-risk areas, and one-third live in areas highly exposed to disasters in the continent. The urban poor are particularly vulnerable to natural disasters with high human and economic costs, affecting societies that suffer from significant inequalities.

In Central America, at least 487,000 people are internally displaced (IDPs) as a consequence of organised violence in the three most violent countries in the region (Guatemala, Honduras and El Salvador). Affected communities require protection as first priority, with specific attention to women and children who are the most exposed to threats and gender based violence.

Related Topics:Caribbeaneufeaturedfull-imageLatin America
Up Next 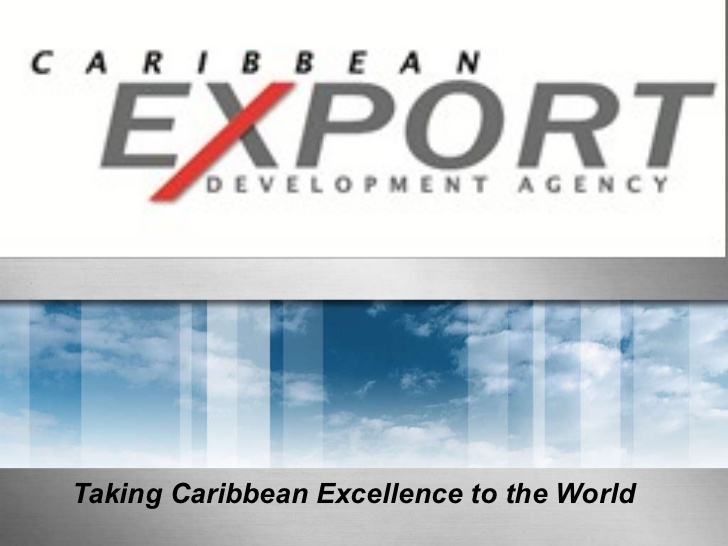 The Caribbean Export Development Agency (Caribbean Export) and the Caribbean Development Bank (CDB) in collaboration with the European Union, have entered a partnership to support regional MSMEs with financial assistance to help businesses retool and preserve jobs. CDB will fund a US$600K grant facility via a Technical Assistance Programme (TAP) to mitigate the impact of COVID-19 and providing ongoing capacity building through e-learning.

“Caribbean Export is honoured to have been entrusted by CDB to implement such an important programme for our regional MSME’s. The funds are not only timely, but they are also necessary, if firms are to come back stronger, preserve jobs and create more,” said Damie Sinanan, manager of the Competitiveness and Export Promotion division responsible for the TAP at Caribbean Export. CDB Projects Department Director Daniel Best said the initiative responded to an “urgent need for technical assistance and capacity building programmes to help businesses survive, remain competitive and regain market share in export and domestic markets” in the wake of COVID-19.

He stated that it aligned with several other measures including loan support and capacity-building, which the Bank had supported in the past year to assist the business sector in its Borrowing Member Countries. The two organisations collaborated in 2020 with a regional survey to assess the impact of the COVID-19 pandemic on MSMEs operations; ascertain the level and areas of support that would be required to assist SMEs during the crisis; and better position firms to cope with the economic fallout.

The survey highlighted that almost 50% of respondents were forced to close physical locations, whilst approximately 45% ceased production of goods and services and 80 per cent had no continuity plan. In view of these findings, the TAP presents an opportunity for these MSME’s to gain the technical assistance needed to develop their businesses to rebuild and retool in a manner to withstand future shocks. MSME’s will be able to apply for grant’s of up to US$15,000 to be used on various technical assistance projects including, but not limited to Resource Efficiency and Renewable Energy; Digitisation of Business; Marketing & Promotions; Building Resilience; Purchase & Upgrade of Capital Goods; Certification; Capacity Building and Protection of Intellectual Property Rights.

To bring a holistic approach to supporting regional MSMEs impacted by the COVID-19 the provision of a suite of capacity building tools to complement the technical assistance are also to be developed. These tools will be made available to MSMEs online via an e-learning portal hosted by Caribbean Export. E-learning and its inherent accessibility advantages are even more important during this time when travel restrictions are still in place.

Clean and green – The new economy set to transform the Caribbean 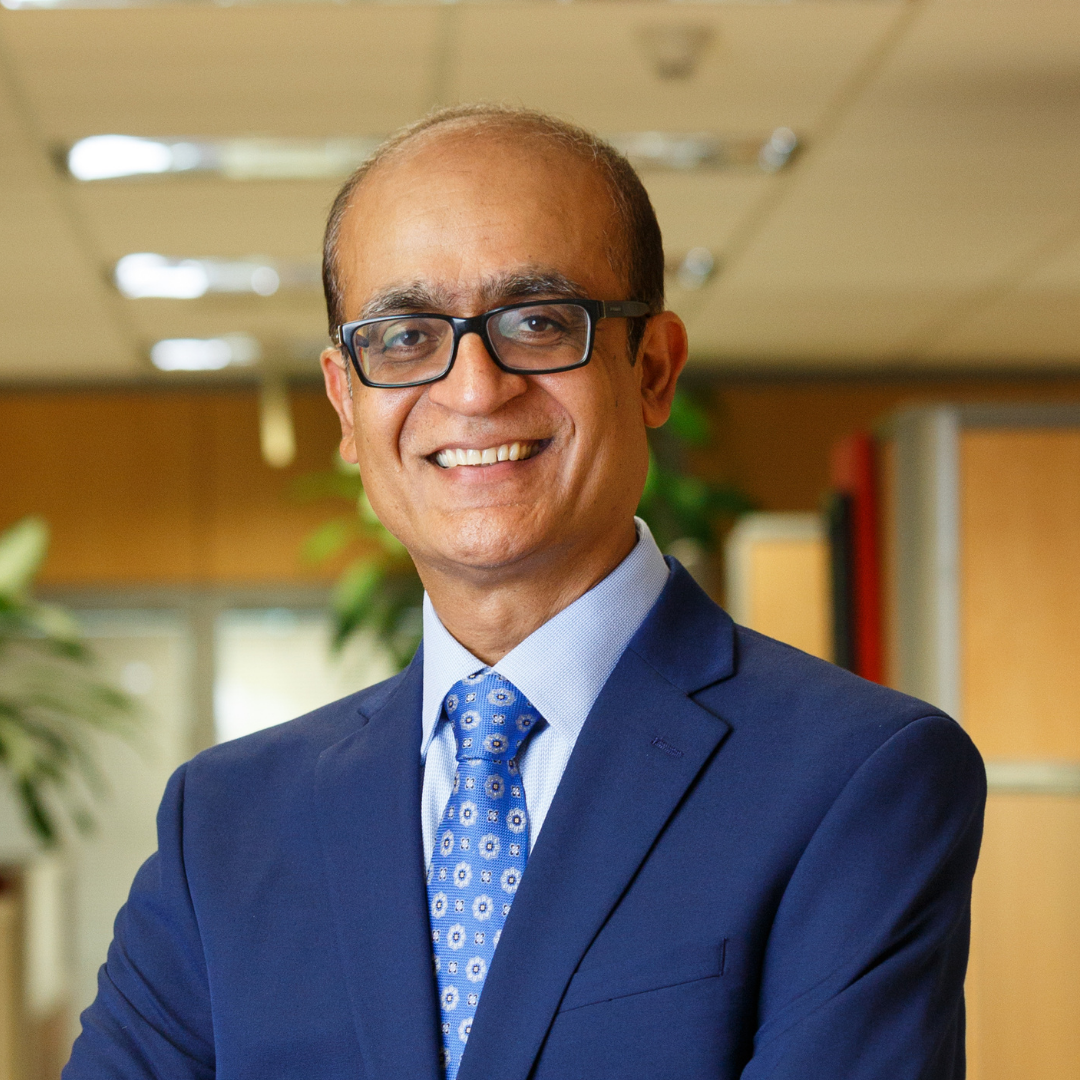 The imperative of foreign direct investment for Caribbean countries