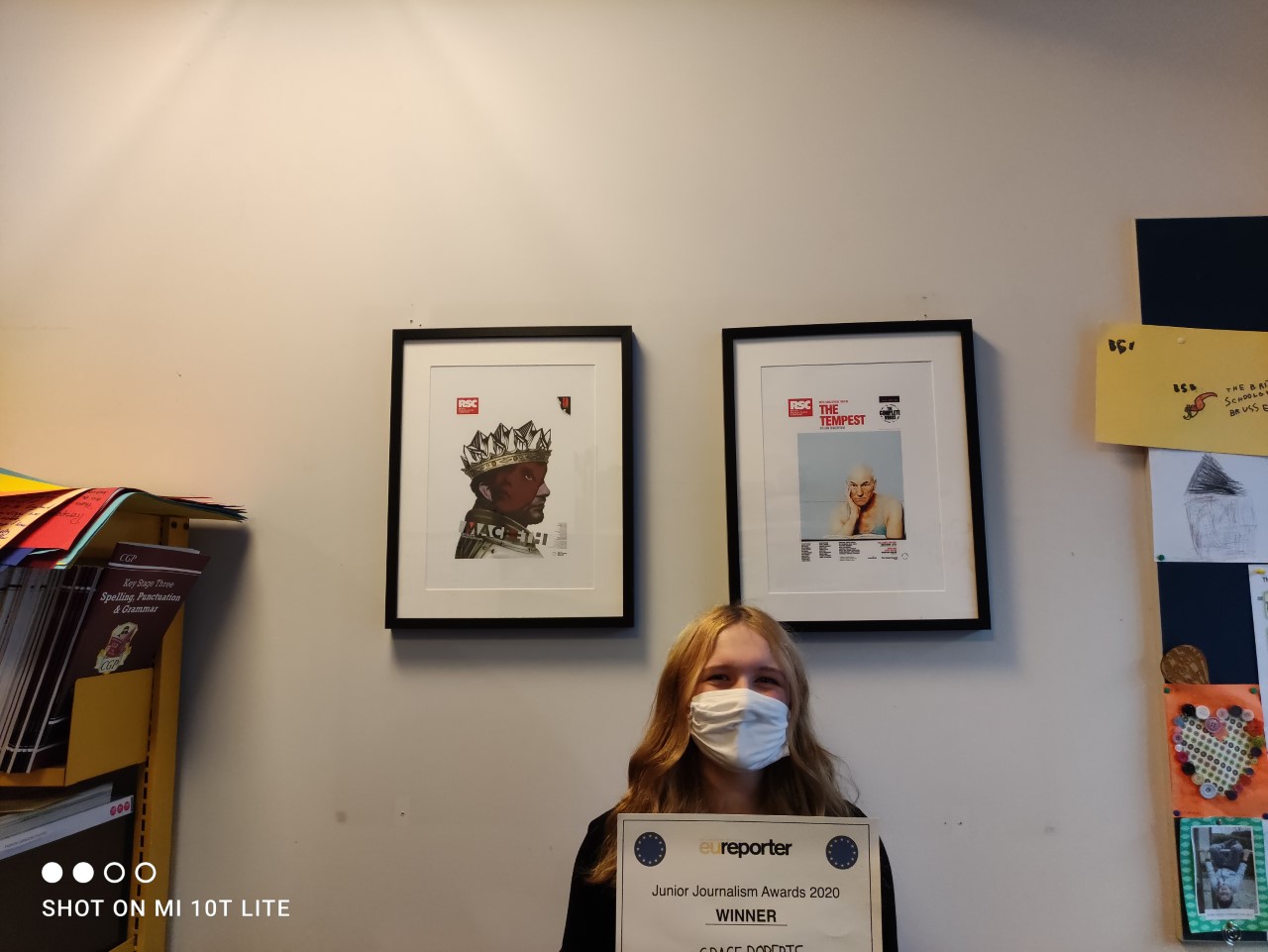 Questions like these are loaded, never simple or straight forward. It requires you to dig down and find your truth. Think of it like an onion, you have got the layers surrounding the outside and to get to the centre, you must strip away each layer. Everything has positives and negatives, including this question so let us start going through, shall we? The British School of Brussels is the first international school I have been to, before being here I was in the military school system. Military schools are normal UK schools, but these ones are run overseas for British students like me! When I lived in Germany, I was in multiple schools of the specific system: right from the start to the end. I would be lying if I did not say I loved them, I have met so many amazing friends from being in those schools but there were a few problems. You see, when you were in one of these schools, you would move up to the next school with these same people and a few extra which can be lovely. Sometimes though, it felt like you were sort of trapped. People had these ideas and depictions of you in their heads from when you were 8 and would expect you to stay that same way. You would be expected to stay in the same friend groups, stay the same person you were when you were little but that was never going to stay constant. Friends are going to argue, people are going to change, it is just the way the world works.

The ups and downs, the highs and lows

One of my closest friends and I have been friends for over 7 years, and we were known to be the best of friends. Except for one time where we fell into a petty argument over a bow I was wearing in my hair. It was an argument that lasted almost two months, we did not utter a word to each other, but I always saw her in school, we had the same friend group too which made the situation way worse. Everyone got involved, trying to place us back together like two broken puzzle pieces. It was like people despised the change; it was unfamiliar to them. Luckily, we did work it out and became closer than ever before. But it stuck with me how much people hated the disruption, they could not cope with the change.

But coming here, it truly was a breath of fresh air.

I could be who I wanted to be without anyone knowing me prior to arriving. I could wear what I wanted; I could do my hair the way I wanted. I could be me. Of course, there were the few judgements from people as there always will be, but it was okay because I was happy and fine being me. I found a stable support system: friends who cared for me, teachers who gave me help when I needed it, a school system that strived itself on kindness and positivity. I found some of the best people that I will ever meet, some of the closest people to me no matter how far away they move.

But with every path, there is a puddle. It comes to the point where it has to end, everyone must move on. It’s sad but it’s true. Every hello has come with a goodbye. I had to say goodbye to one of my closest friends, the first person I had become friends with at school and it was painful. It always is. No one thinks about how much it hurts saying goodbye to someone until the time the tears start rolling again and the hard goodbyes are spoken. No one will ever stay in the same place forever, that’s just the reality. No matter if it’s moving to a new house, moving countries, moving continents, you will always move at least once. But when people leave, more people come, and even more bonds are made. You’ll always meet new people and new friends, more people who care for you and are happy to see you thrive.

And that’s a special thing about international schools; you’re always meeting new people. You’re free to explore new friend groups, talk to different people, make a wider range of friends without fear of losing your old friends. It’s comforting. Sometimes, people feel left behind or like they have no one but here, it’s not true. You will always have someone, maybe you don’t realise it, but you will always have someone in your corner cheering you on no matter what and it’s a nice feeling. It’s a comforting, calm, warm feeling.

So, your question was what does being in an international school mean to me and I think I might finally have an answer. For me, being in an international school is a unique experience that I’m lucky enough to go through first-hand. It opens the doors to a whole new world of cultures you might not have ever seen, languages you might never have tried, people you would never have met. It’s an opportunity I’m so happy I was given. Not everyone feels the same as I do and that’s okay. But never forget that there’s always ups and downs, highs and lows.

Von der Leyen defends EU vaccine strategy: ‘It was the right thing to do’