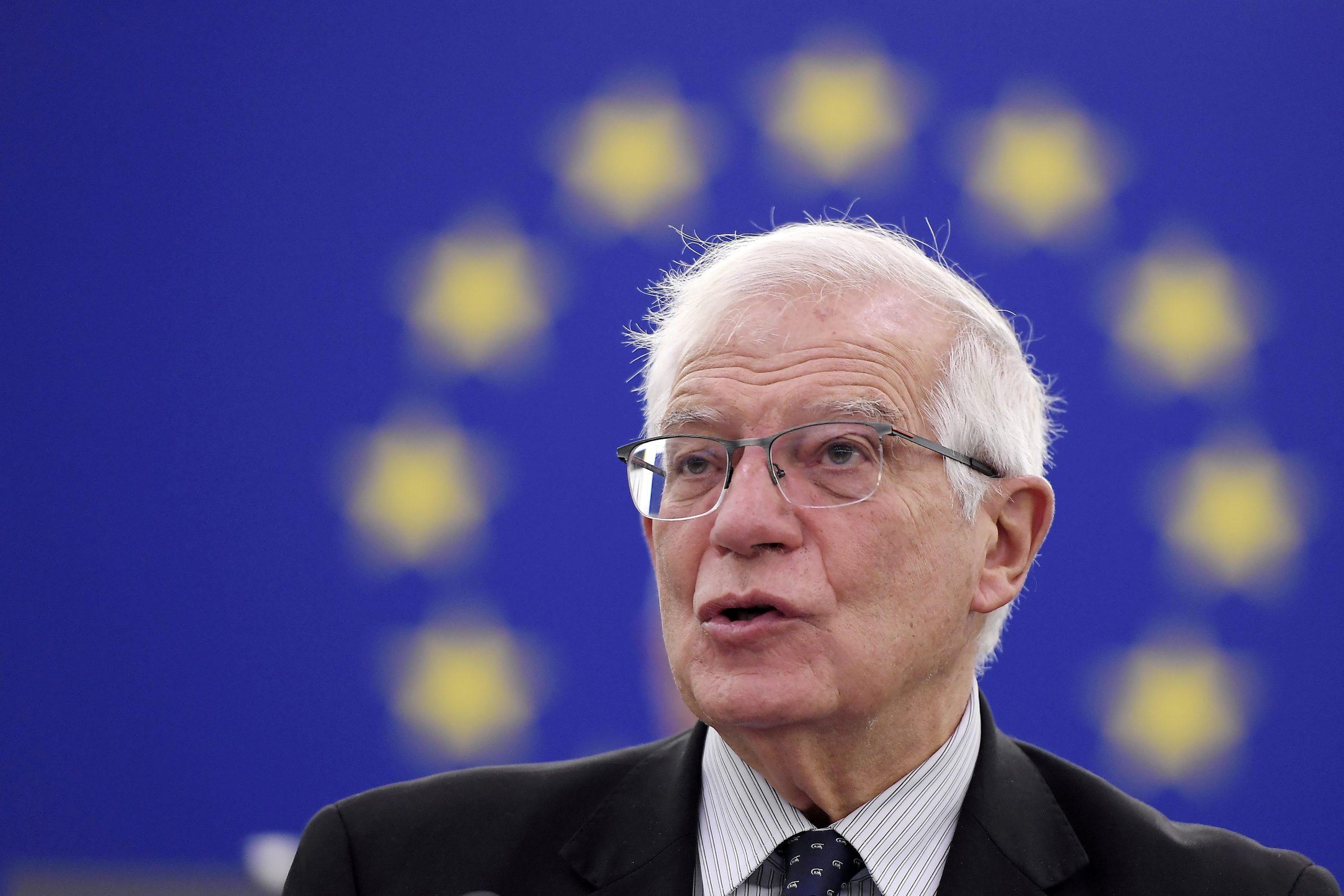 The Commission welcomes the decision by the International Civil Aviation Organization (ICAO) to call on the Russian Federation to immediately cease its infractions of international aviation rules, in order to preserve the safety and security of civil aviation. The ICAO decision refers to the violation of Ukraine's sovereign airspace in the context of Russia's war of aggression, and to the deliberate and continued violation of several safety requirements in an attempt by the Russian government to circumvent EU sanctions. These actions include illegally double-registering in Russia aircraft stolen from leasing companies, and permitting Russian airlines to operate these aircraft on international routes without a valid Certificate of Airworthiness, which is the necessary safety certificate.

Transport Commissioner Adina Vălean said: “It is of utmost importance for all countries to defend the international aviation rules-based system, for the safety of passengers and crew. Russia continues to disrespect the fundamental rules of international aviation and to instruct its airlines to work against these rules. I welcome the ICAO Council's clear condemnation, which reflects the gravity of the actions undertaken by Russia.”

High Representative/Vice President Josep Borrell (pictured) said “The aim of EU sanctions, in addition to all our other actions, is to stop the reckless and inhuman invasion by Russia of Ukraine. In this context, I welcome ICAO's report, which points to another example of Russia's blatant disregard of international rules and standards, putting the lives of people at risk, including Russian citizens."

ICAO informed yesterday its 193 Member States about Russia's blatant non-respect of crucial international aviation law and will bring the issue to its next general Assembly, taking place from 27 September to 7 October 2022.

ICAO was the first UN agency to condemn Russia's invasion of Ukraine. Since then, it has taken a number of actions.

The ruling of ICAO's governing body, the ICAO Council, was issued on 22 June 2022. It is wider than the issues covered by the “Significant Safety Concern” and also covers the airspace violations committed by Russia. The issue will also be on the agenda of the upcoming 41st ICAO Assembly in September/October 2022.

ICAO is the guardian of the international civil aviation system. ICAO States and in particular the individual members of the ICAO Council must respect these rules. An ICAO Council member actively working against these principles puts ICAO's overall credibility at risk.