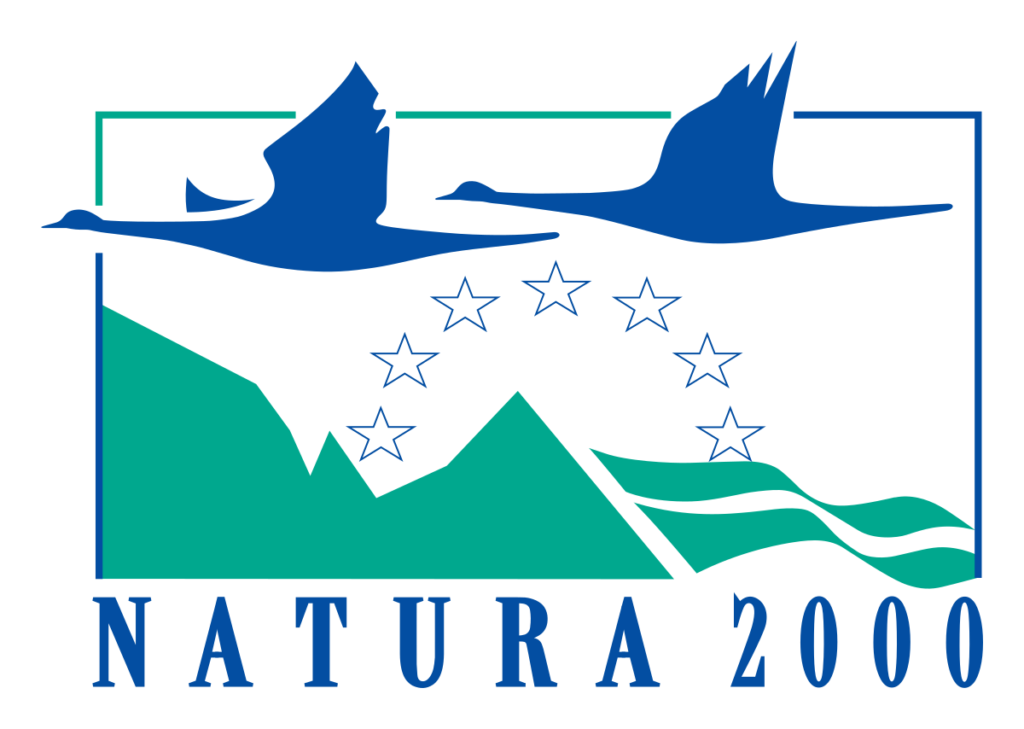 As the EU celebrates the 30th anniversary of Natura 2000, NGOs highlight EU countries’ lax implementation of EU nature laws and permissiveness towards widespread destructive fishing, resulting in the conservation status of threatened marine habitats and species remaining overall dire. NGOs call to quickly redress the balance and create an EU-wide ban on bottom trawling in marine protected areas to really protect Europe’s most valuable and threatened ocean biodiversity and species.

EU countries have been in a race to designate new areas at the expense of putting in place proper management measures. Over the last 20 years, while the total marine protected area surface in Europe has multiplied by six, still 57% of Atlantic habitats and 75% and 40% of Baltic and Mediterranean species remain in bad conservation status 1. Destructive fishing is prevalent inside the Natura 2000 network 2, with several million hours recorded annually 3.

Vera Coelho, senior director of advocacy at Oceana in Europe, said: “As we celebrate 30 years of a pioneering piece of EU nature legislation, let’s not be misled by percentages but be honest about the reality: marine protection in Europe is mostly meaningless. Most marine Natura 2000 sites are merely lines on a map that still allow the most harmful fishing methods, like bottom trawling, to go on inside them. It is questionable as to why they’re called Marine Protected Areas given their lack of actual protection.”

NGOs are calling for EU countries to ban the most destructive forms of fishing in all existing marine protected areas (MPAs) and to focus on creating new strictly protected areas in order to reach the 10% EU target (from less than 0.1% currently). Strictly protected MPAs, which are  no-take zones excluding all extractive and destructive activities, are our best allies to rapidly and effectively rebuild marine biodiversity and climate resilience of the ocean.

Paradoxically, the Natura 2000 legislation contains strict provisions to evaluate and restrict activities detrimental to the ecological objectives of MPAs, with for instance, a “non-deterioration” rule to prevent damage from any ongoing activities in the site that applies from day one of designation.

For years, though, implementation of the legislation by EU countries has been poor and inconsistent 4, as they have often exempted fishing activities from any environmental impact assessment inside MPAs. The European Commission has also closed its eyes too long, allowing EU countries to breach the law, to the point of accepting low standards of protection for Natura 2000.

EU Commissioner Sinkevičius and Executive Vice President Timmermans have an opportunity to act decisively, on behalf of the European Commission, to ban bottom trawling in all EU MPAs in the upcoming EU Action Plan on the oceans and in the upcoming Nature Restoration Law expected this Spring 2022. Without this ban, the ocean targets from the 2030 Biodiversity Strategy cannot be achieved.

Natura 2000 is the largest network of protected areas in the world, both on land and at sea, offering resting and breeding grounds for Europe’s most valuable and threatened species and habitats. It covers 11.1% of EU seas, of which only 0.1% is strictly protected from any damaging activities.

The EU 2030 Biodiversity Strategy set targets to protect at least 30% of EU seas, with 10% strictly protected. To achieve the 30%, at EU level, it means almost tripling the area currently protected under Natura 2000 by an additional 18.9%.

A recent analysis by Oceana revealed the permissiveness of EU Member States vis- à vis threats from human activities in Natura 2000 areas: 70% of the 3449 marine sites assessed were affected by at least one major threat (e.g. maritime traffic, fishing, submarine pipelines and cables, anchorage areas, aquaculture farms, dredging, offshore oil and gas installations). Further, a socio-economic analysis by Seas At Risk concluded that a ban on bottom-contacting gear in MPAs would yield net benefits as soon as four years after the ban came into force, even taking into consideration the displacement of fishing activities.

At the end of 2021, NGOs delivered a petition, signed by over 150,000 citizens demanding that the European Union include a ban on bottom trawling, starting in Marine Protected Areas, in its upcoming Action Plan on oceans.