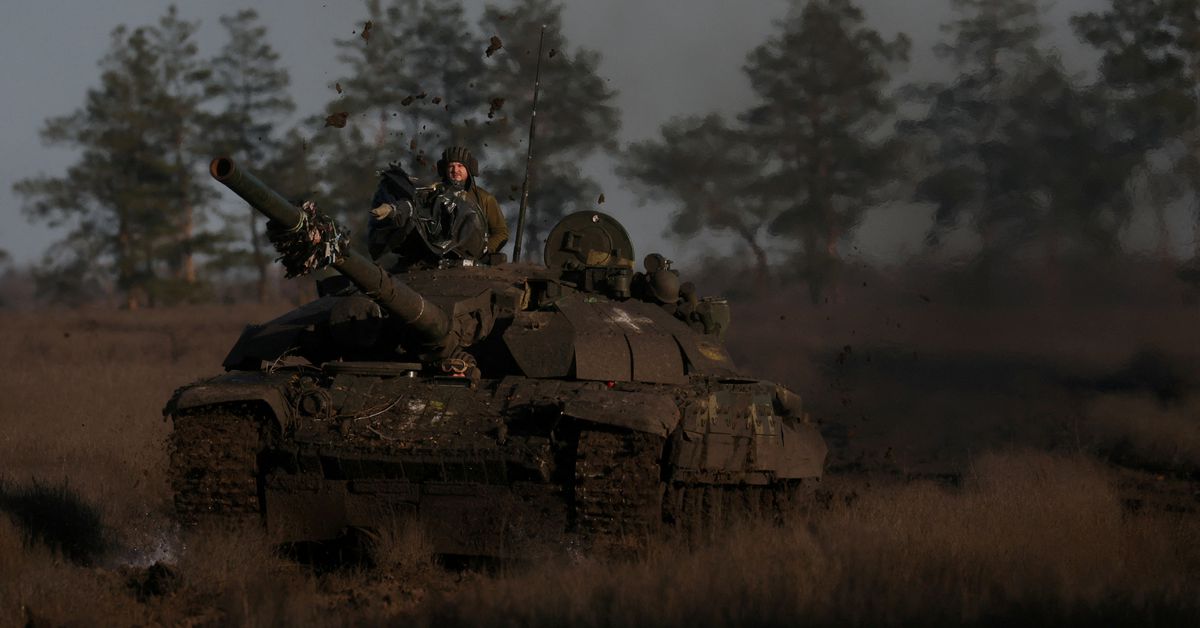 After their meeting in Auckland, Jacinda Ardern, the New Zealand Prime Minister, said that they had discussed their strong commitment to support Ukraine.

Due to the conflict in Ukraine, both countries are under increasing pressure to maintain the rules-based international order on which they rely for their security and prosperity. Leaders stated that it was more important than ever to preserve them.

Marin and Ardern also supported the UN Human Rights Council Resolution that created a fact-finding team to Iran to investigate alleged violations of human rights, including those committed by women and girls.

Marin said: "I also worry over the Iranian situation right now... The brave women who are protesting against laws and security situation for women in Iran, it is something we must address together."

Ardern was pleased to hear that Finland has committed to ratifying and signing the free trade agreement between the European Union and Finland as soon as possible after it was finalized earlier in the year.

This trade agreement is expected to boost New Zealand's exports into the EU by as much as NZ$1.8 billion ($1.12 trillion) annually.

The prime ministers also discussed geo-political issues such as the global economic downturn and labour shortages, as well as the rising cost of living.