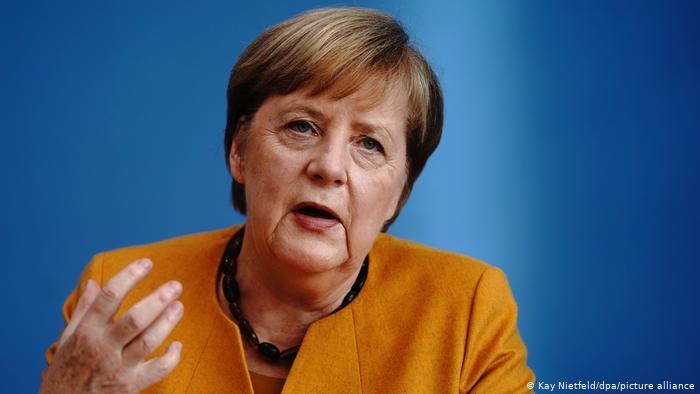 Germany’s ruling conservative parties disagreed publicly on Monday over who should be their candidate for chancellor in the 26 September federal election, exposing fears that they may lose power after 16 years in government under Angela Merkel, write Andreas Rinke and Paul Carrel.

Merkel, of the Christian Democrats (CDU), is stepping down and pressure is mounting on the conservative bloc to agree a candidate to succeed her as its ratings wallow near a one-year low and some lawmakers worry for their jobs.

After months of speculation, the candidacy question came to a head on Sunday when Markus Soeder, Bavaria’s premier, put himself forward.

Soeder, the preferred candidate among German voters, won the unanimous backing of his Christian Social Union (CSU) on Monday.

Laschet said there needed to be a decision “very soon”. But Soeder responded by calling for a few days of reflection and consultation before a decision is taken later this week.

“Anything else could lead to divisions,” Soeder added.

Laschet, 60, is a centrist widely seen as a candidate who would continue Merkel’s legacy, but he has clashed with her over coronavirus restrictions. Premier of Germany’s most populous state, North Rhine-Westphalia, his chaotic handling of the crisis has undermined his popularity.

Soeder, 54, is an astute political operator who has sided with Merkel during the pandemic. No CSU leader has ever become German chancellor.

Laschet and Soeder both said they would speak on the matter, but the Bavarian wants to involve their wider parties, even if he said there was not enough time for a formal vote by members.

“It can’t be that a small committee - this also applies to us as the CSU - sits together and then says ‘now we decide’, and basta!” he told a news conference in Munich. “You have to think about it (in terms of the eventual election) result.”

“We cannot disconnect ourselves from a majority of the people in the country.”

A survey by pollster Forsa for broadcasters RTL/ntv showed that Soeder - with 36% support - is the most popular public figure for chancellor. Laschet languished on just 3% in the survey, which canvassed 2,024 voters on April 7-10.

Many conservatives are nervous about contesting the election without Merkel, who has led them to four victories. She has not publicly endorsed either candidate but has hinted that she would back the CDU leader.

The CDU/CSU alliance has slipped to about 27% in polls, just a few points ahead of the ecologist Greens, partly due to the impact of the pandemic. In the 2017 election, the alliance won almost 33%.

The Social Democrats, currently part of Merkel’s ‘grand coalition’, have nominated Finance Minister Olaf Scholz as their candidate for chancellor, while the Greens plan to announce their nomination on April 19.

A coalition government of the CDU/CSU alliance and Greens stacks up as the most likely scenario after the election.

“I want us to combine climate protection issues with economic issues,” Laschet said on Monday, in a nod to the Greens. 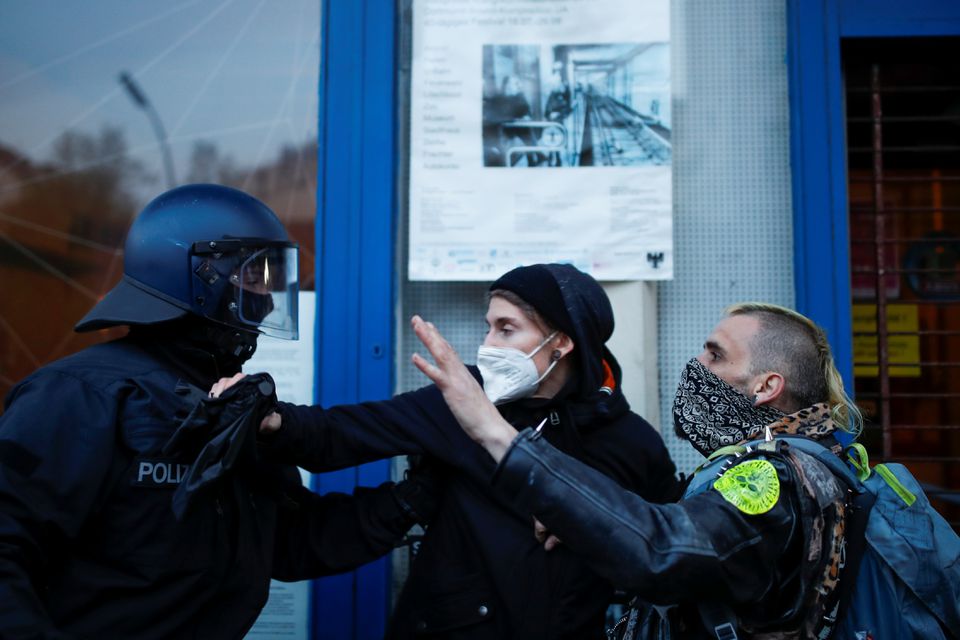 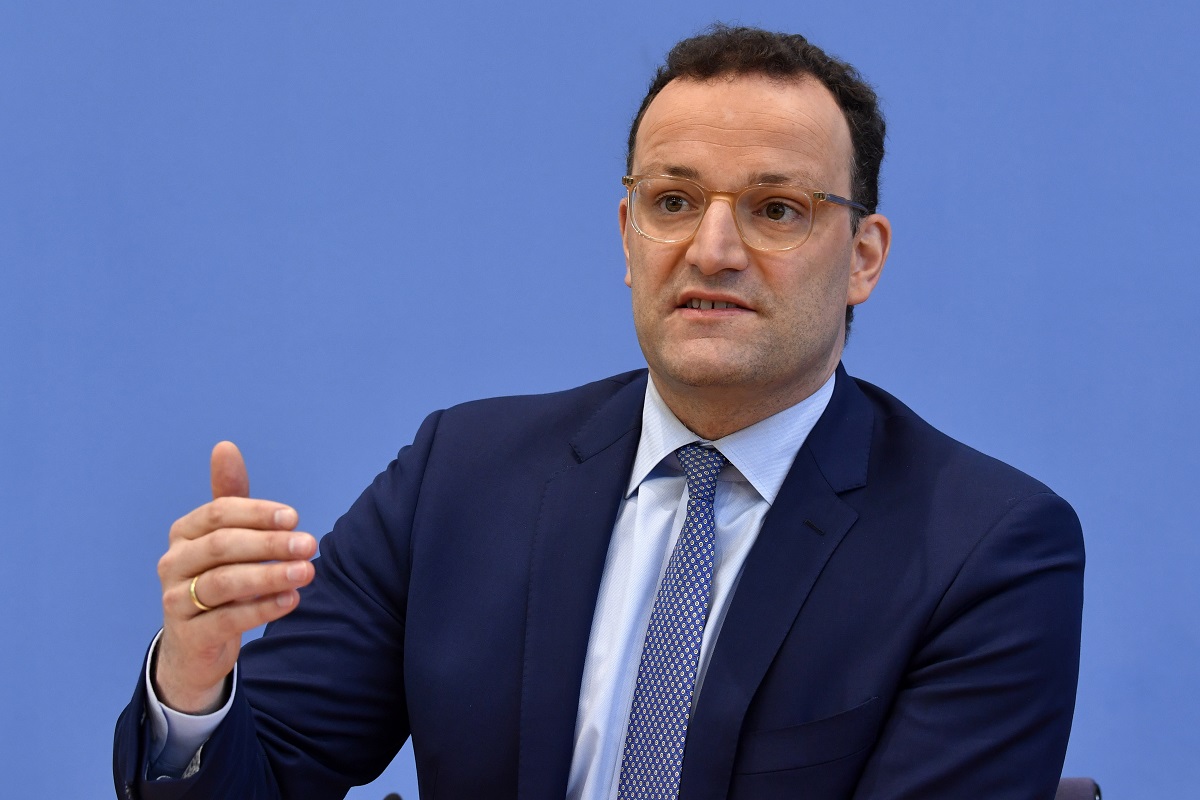