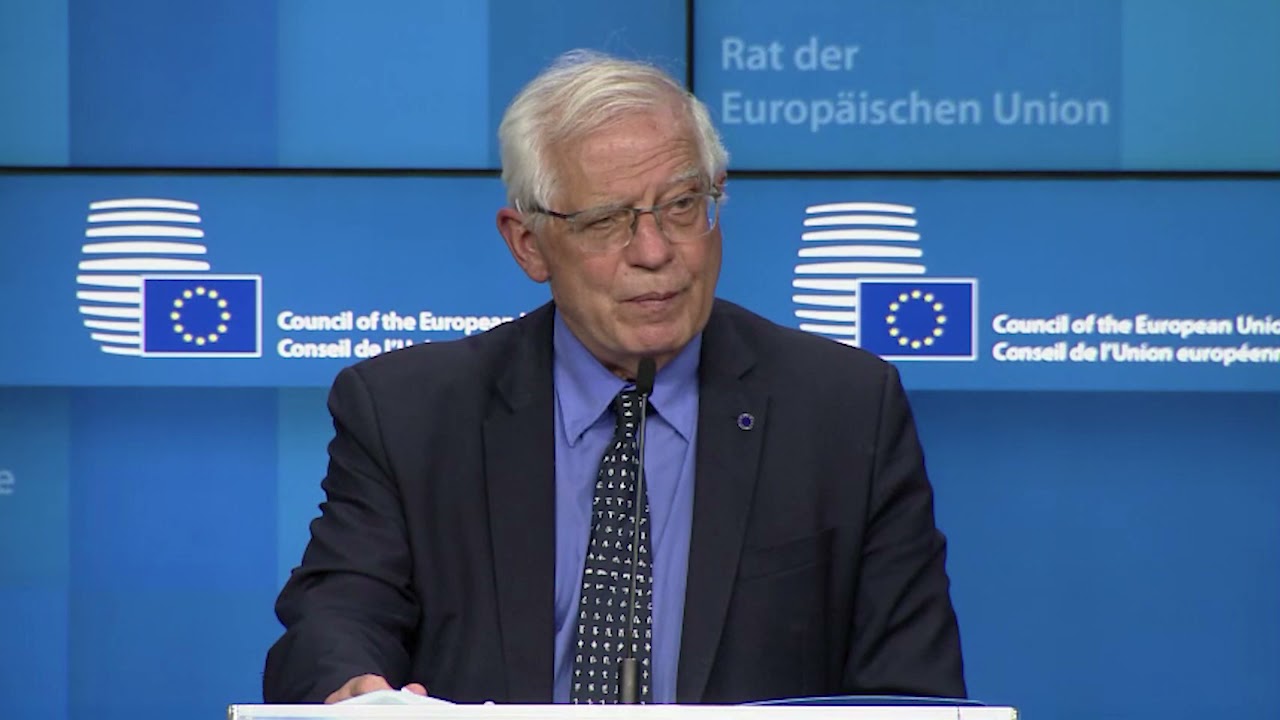 Foreign ministers meeting in Brussels today (10 April) discussed the situation in Jerusalem and the postponement of Palestinian elections. EU High Representative Josep Borrell said that ministers were deeply concerned over the recent clashes and violence in and around the Temple Mount, Al-Aqsa Mosque and Sheikh Jarrah in East Jersusalem where Israeli forces are forcing Palestinian residents from their homes.

Borrell called for the full respect of the status quo of the holy sites. Ministers also said: "Political, religious and community leaders on all sides should show restraint and responsibility and make every effort to calm down this volatile situation."

In response to attacks from Gaza this afternoon, German foreign minister Heiko Maas tweeted: "All sides have a duty to prevent further civilian casualties."

On Sheikh Jarrah, Borrell reminded Israel that its actions are illegal under international humanitarian law and fuel tensions on the ground. He described the decision to stop Jewish worshippers from accessing the esplanade as a positive one that could calm the situation.

Borrell said that the EU had been pushing the Palestinian Authorities to hold elections but that Israel not allowing the holding of the elections in East Jerusalem has led them to opt for a further delay.

Related Topics:FeaturedJosep Borrell
Up Next

EU, US and Quartet express concern over the rise in tensions and violence in the West Bank, Jerusalem and Gaza border