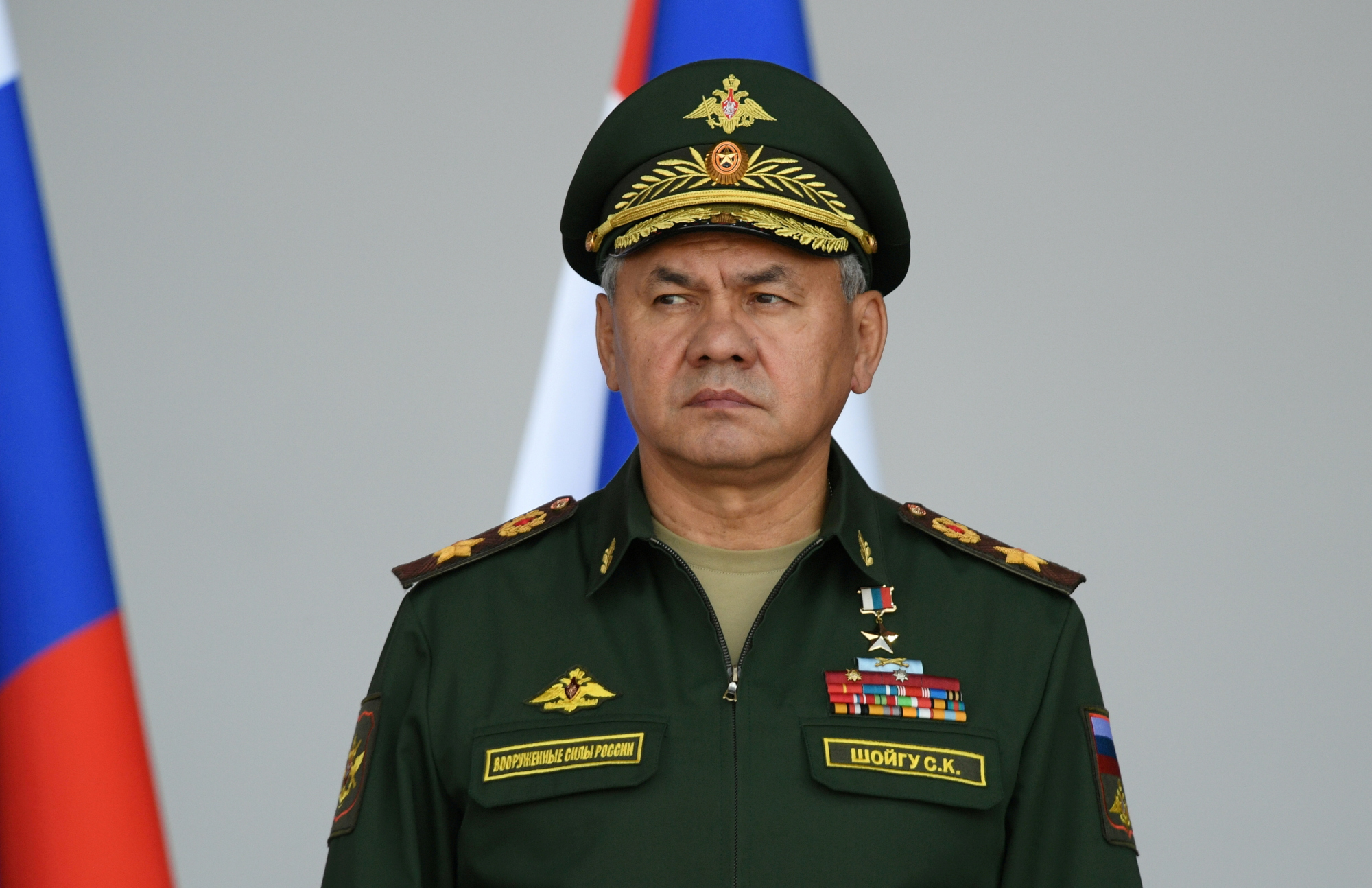 Russia staged military drills in the Black Sea, south of Ukraine, on Wednesday (24 November) and said it needed to sharpen the combat-readiness of its conventional and nuclear forces because of heightened NATO activity near its borders, write Maxim Rodionov, Mark Trevelyan, Alexander Marrow and Pavel Polityuk.

Ukraine, which with its ally the United States has said it believes Russia may be preparing an invasion, staged exercises of its own near the border with Belarus. Read more.

The increase of military activity on both sides follows weeks of rising tension that have raised the risk of war between the two neighbours, even though Russia denies aggressive intent and Western intelligence sources have told Reuters they do not see any invasion as imminent. Read more.

The United States and NATO have signalled their backing for Ukraine in ways that Moscow considers provocative, including through warship manoeuvres this month in the Black Sea and a delivery of U.S. patrol boats to the Ukrainian navy.

British Foreign Secretary Liz Truss told Reuters on Wednesday it would be "a grave mistake from Russia" to attack Ukraine. Read more.

Separately, the news agency quoted Defence Minister Sergei Shoigu as saying the need for Russia to further develop its armed forces was dictated by "the complicated military and political conditions in the world and the growing activity of NATO countries near Russia's borders".

He said raising the armed forces' capabilities, supporting the combat readiness of nuclear forces and strengthening the potential of non-nuclear deterrence were among the priorities.

Shoigu on Tuesday complained that U.S. bombers had rehearsed a nuclear strike on Russia from two different directions earlier this month and complained that the planes had come too close the Russian border, drills the Pentagon said had adhered to international protocols.

Ukraine on Wednesday held what it called a "special operation" at the border with Belarus, including drone exercises and military drills for anti-tank and airborne units.

It has deployed 8,500 extra troops to its border with Belarus, saying it fears being drawn into the migrant crisis, which has seen the European Union accuse Minsk of flying in people from the Middle East and pushing them to enter neighbouring Poland. Belarus denies fomenting the crisis. Read more.

Kyiv also worries that the border with Belarus, a close Russian ally, could be used by Russia to stage a military assault.

The head of Ukraine's military intelligence told the Military Times outlet this weekend that Russia had more than 92,000 troops massed around Ukraine's borders and was preparing for an attack by the end of January or beginning of February.

Moscow has dismissed such suggestions as inflammatory, said it was not threatening anyone and defended its right to deploy its troops as it wished.

Intelligence sources, diplomats and analysts say Moscow may be using the escalation of tension with Ukraine as part of a wider strategy to exert pressure in Europe, including by backing Belarus in the migrant crisis and using its influence as the continent's top gas supplier to press for quick regulatory approval of its new Nord Stream 2 pipeline to Germany.

"It feels... more like another piece of coercive leverage that the Russians are heaping onto this strategic situation in Eastern Europe," said Samir Puri, senior fellow in hybrid warfare at the International Institute for Strategic Studies.

"It may well have value in that alone, rather than having to be followed through with a full-scale invasion which would be politically disastrous for Putin."