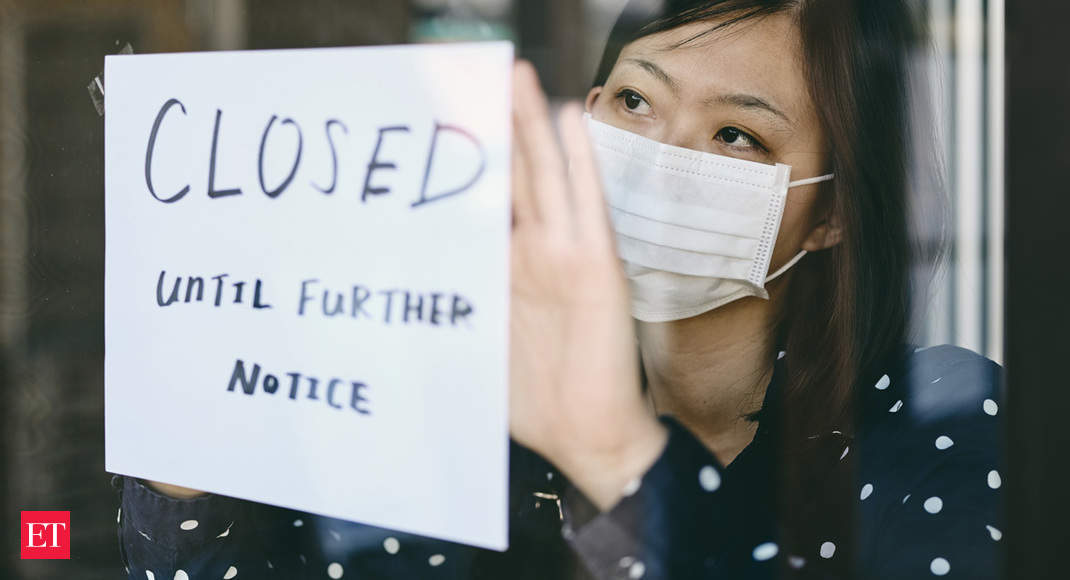 #Employment and social developments in Europe: Record number of people in employment in EU

#Employment and social developments in Europe: Record number of people in employment in EU

Employment, Social Affairs, Skills and Labour Mobility Commissioner Marianne Thyssen said: “This report shows again very good progress on the EU labour market. Total employment has hit a record of 239 million workers. Youth unemployment continues to drop and full-time jobs are on the rise. We are approaching our goal of reaching a 75% employment rate in the European Union by 2020. While these developments are positive, we still face certain challenges. The number of hours worked is still below the peak of 2008. Economic growth has been slowing down while increasing labour and skill shortages may dampen employment creation. To achieve our objective of a more social and inclusive Europe, we must wrap up our important legislative initiatives – including on Work-Life Balance as well as on Transparent and Predictable Working Conditions - as soon as possible. National reforms advocated for in the European Semester must continue. This is to ensure that the European Pillar of Social Rights and its principles become a reality for all.”

The number of full-time workers increased by 2.3 million, while the number of part-time workers remained stable. EU employment increased in all sectors except agriculture compared to the same quarter of the previous year. The service sector recorded the greatest rise: 730,000 people more employed in wholesale trade alone and 1.8 million more in other services. The unemployment rate continued to decrease: in October 2018, it stood at 6.7 % in the EU and 8.1 % in the eurozone, reflecting a drop by 0.7 percentage points in both cases compared to a year earlier.

The full report is available here.

MEPs debated the proposed EU-Turkey deal to manage the refugee crisis as well as the way in which European countries have been handling the issue during this week's plenary session in Strasbourg. Women refugees and how to support them better was debated on Tuesday to mark International Women's Day 2016. Read the story for more on this and the other plenary issues debated and voted on by MEPs.

Monday's (7 March) EU-Turkey summit on refugees was debated by MEPs on Wednesday morning (9 March), with many MEPs questioning the tentative deal with Ankara proposed during the summit. MEPs demanded  more details, insisting that in all cases international asylum rules must be respected. They also criticised the Turkish government for its treatment of the press and minorities.

Parliament marked International Women's Day with a debate on the plight of women refugees with Filippo Grandi, UN high commissioner for refugees. MEPs also adopted a resolution calling for violence on the basis of gender  to be recognised as a valid reason for asylum in the EU.

Swedish Prime Minister Stefan Löfven debated Europe and the refugee crisis with MEPs on Wednesday afternoon (9 March). He insisted on the need to protect the EU's borders while upholding European values.

Rules to reduce the cost of services such as towing and mooring in EU ports were adopted on Tuesday (8 March) with MEPs insisting on greater transparency in how fees for such services are set. Existing arrangements do not need be altered provided they meet minimum standards.

MEPs approved on Tuesday (8 March) simpler procedures as well as additional funding for schools offering children free milk and fruit. The scheme is voluntary but must include promoting a healthy diet and the reduction of food waste.

Most MEPs urged the European Commission not to renew an EU anti-smuggling and anti-counterfeiting deal with Philip Morris International, which expires in July 2016, in a resolution adopted on Wednesday.

On Tuesday 8 March, MEPs voted in favour of an update of  animal health rules, emphasising prevention to help contain diseases - such as avian flu - that are transmissible among animals and in certain cases can also be passed on to humans.

MEPs approved new rules on Wednesday to ensure that minors suspected of having committed a crime are assisted by a lawyer in all EU countries.

Proposals to restrict the use of antibiotics in farm animals and to ban their preventive use were approved on Thursday. MEPs also backed measures to stimulate research into new medication.

The case of Italian student Giulio Regeni, who is thought to have been murdered by security forces in Egypt, was debated on Thursday, MEPs called on Egyptian authorities to carry out an impartial and effective investigation into Regeni's case as well as identify and prosecute those responsible.

On 9 March, Labour MEPs reiterated calls for urgent action to tackle zero-hours contracts, following the latest figures showing a rise in their usage in the UK.

Eight hundred and one thousand people were employed on a zero-hours contract between October-December 2015, up from 697,000 for the same period in 2014 - a 15 per cent rise.

And there were 1.7 million contracts without minimum hours in November 2015, a 200,000 increase since the start of the year.

"Labour MEPs have long been calling for action on zero-hours contracts, and we have been leading the European Parliament's calls for action.

"The European Commission needs to act now to tackle the problems of insecure employment, youth unemployment and poor wages, and urgently come up with policies. This is what the EU should be doing, working with national governments to strengthen workers' rights and clamp down on these unfair practices.

"Far too many employers are using exploitative zero-hour contracts without a thought of the negative consequences they have on people's lives. If you work regular hours, you should have a regular contract - everyone deserves to be in quality employment and employers have a responsibility to ensure their employees are protected in the workplace.

"All workers deserve adequate wages, social security protection and decent workplace conditions. Labour MEPs will continue to fight for quality jobs with job security in the UK and across the EU."