Europol, the EU law enforcement agency, has marked five years of its ‘No More Ransom' project with a revamped website that allows easy access to decryption tools and other help in over 30 languages. The initiative supplies ransomware victims with decryption tools to recover their encrypted files, helps them report cases to law enforcement authorities and contributes to raising awareness about ransomware. Since its launch five years ago, the project has already helped more than six million victims worldwide and prevented criminals from making almost a billion euro in profits.

The Commission is a partner of the project, together with tech companies, law enforcement, and public and private sector entities. Ransomware is a type of malware that locks users' computers and encrypts their data. The criminals behind the malware demand a ransom from the user in order to regain control over the affected device or files. Ransomware represents a growing threat, affecting all sectors including energy infrastructure or health care. Protecting European citizens and businesses against cyber threats, including against ransomware, is a priority for the Commission. You will find more information in the press release published by Europol. 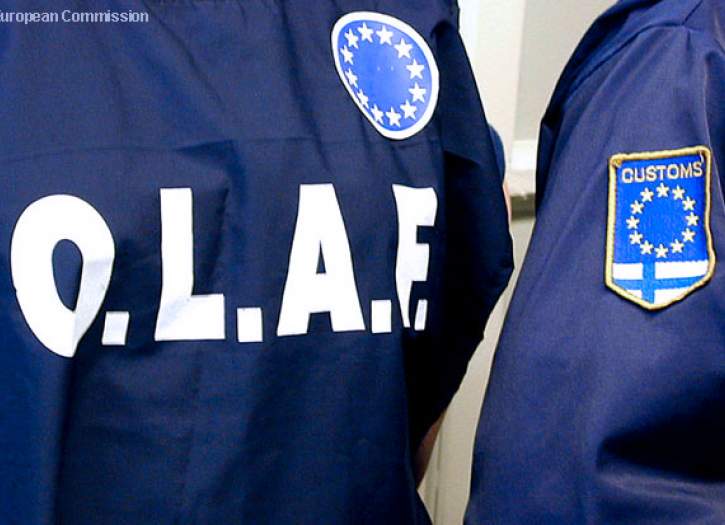 The financial impact of detected fraud against the EU budget continued to decline in 2020, according to the annual report on the protection of the European Union’s financial interests (PIF report) adopted by the European Commission today (20 September). The 1,056 fraudulent irregularities reported in 2020 had a combined financial impact of €371 million, around 20% less than in 2019 and continuing the steady decrease of the last five years. The number of non-fraudulent irregularities remained stable, but declined in value by 6%, according to the report.

Budget and Administration Commissioner Johannes Hahn said: “The EU’s unprecedented response to the pandemic makes more than €2 trillion available to help member states recover from the impact of the coronavirus. Working together at the EU and member state levels to keep this money safe from fraud has never been more important. Working hand-in-hand, all the different components of the EU’s anti-fraud architecture provide our defence against the fraudsters:  the investigative and analytical work of the European Anti-Fraud Office (OLAF), the prosecutorial powers of the European Public Prosecutor’s Office (EPPO), the coordinating role of Eurojust, the operational capacity of Europol, and close cooperation with and between national authorities.”

Today's positive news comes as Brussels-based EU Observer reported that the European Commission has blocked the European Public Prosecutor's Office (EPPO) from using their budget to hire the specialized personnel they need in the areas of finance and IT. The anonymous claims appear to be confirmed by Monica Hohlmeier MEP (EPP, DE), who is chairwoman of the European Parliament's Committee on Budgetary Control.

Highlights of progress made in 2020 and in the first half of 2021 include:

•     The start of operations of the European Public Prosecutor’s Office

•     A revised regulation for OLAF, ensuring effective cooperation with the EPPO and strengthened investigative powers

•     Good progress on implementing the Commission’s Anti-Fraud Strategy, with two thirds of the planned actions implemented and the remaining third ongoing

The PIF report also offers a reflection on the new risks and challenges to the EU’s financial interests emerging from the COVID-19 crisis, and the tools to counter them. The Commission and Member States should not lower their guard against these risks, the report concludes, and continue to work hard on improving both fraud prevention and detection.

The 32nd Annual Report on the Protection of the EU's financial interests published today is available on the OLAF website.

The EPPO has already registered 1,700 crime reports and has opened 300 investigations, with the ongoing losses to the EU budget checking it at almost €4.5 billion.

The EU and Member States share responsibility for protecting the EU’s financial interests and fighting fraud. Member State authorities manage approximately three quarters of EU expenditure and collect the EU’s traditional own resources. The Commission oversees both of these areas, sets standards and verifies compliance.

Under the Treaty on the Functioning of the European Union (Art 325(5)), the Commission is required to produce an Annual Report on the Protection of the EU’s Financial Interests (known as the PIF Report), detailing the measures taken at European and national level to counter fraud affecting the EU budget. The report is based on information reported by the Member States, including data on detected irregularities and fraud. The analysis of this information allows assessing which areas are most at risk, thereby to better target action at both EU and national level.

·                carrying out independent investigations into fraud and corruption involving EU funds, so as to ensure that all EU taxpayers’ money reaches projects that can create jobs and growth in Europe;

Once OLAF has completed its investigation, it is for the competent EU and national authorities to examine and decide on the follow-up of OLAF’s recommendations. All persons concerned are presumed to be innocent until proven guilty in a competent national or EU court of law. 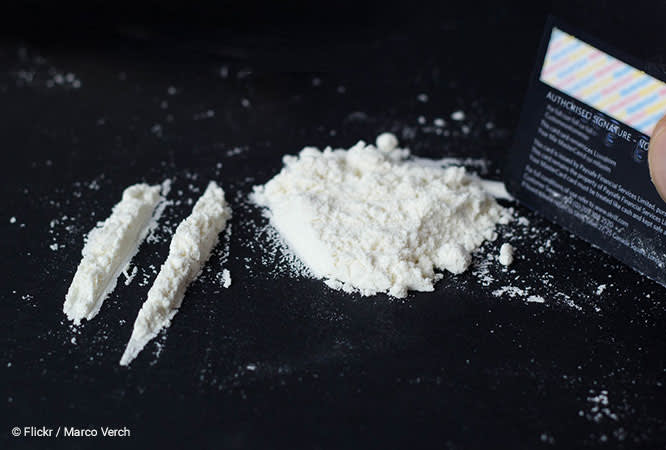 More violent, diverse and competitive: these are the main characteristics of the cocaine trade in Europe. The new Cocaine Insights Report, launched today (8 September) by Europol and UNODC, outlines the new dynamics of the cocaine market, which represents a clear threat to European and global security. The report was launched as part of the work programme of CRIMJUST – Strengthening criminal justice co-operation along drug trafficking routes within the framework of the Global Illicit Flows Programme of the European Union.

The fragmentation of the criminal landscape in source countries has created new opportunities for European criminal networks to receive a direct supply of cocaine, cutting out the intermediaries. This new competition in the market has led to the increased supply of cocaine and consequently to more violence, a trend developed in Europol’s Serious and Organized Crime Threat Assessment 2021. Previously dominant monopolies in the wholesale supply of cocaine to European markets have been challenged by new trafficking networks. Western Balkan criminal networks, for instance, have established direct contacts with producers and secured a prominent place in the wholesale supply of cocaine.

The report highlights the importance of intervention at the source as this market very much driven by the supply chain. Strengthening cooperation and further increasing the exchange of information between law enforcement authorities will enhance the effectiveness of investigations and the detection of shipments. The report highlights the importance of money laundering investigations to trace the illegal profits and of the confiscation of assists related to criminal activities. These financial investigations are at the core of the fight against cocaine trafficking, ensuring that the criminal activities do not pay.

Julia Viedma, head of department of the Operational and Analysis Centre at Europol said: “Cocaine trafficking is one of the key security concerns we are facing in the EU right now. Nearly 40% of the criminal groups active in Europe are involved in drugs trafficking, and the cocaine trade generates multi-billion-euro in criminal profits. Understanding better the challenges we face will help us to counter more effectively the violent threat that cocaine trafficking networks represent to our communities.”

Chloé Carpentier, Chief of the Drug Research Section at UNODC, highlighted how “the current dynamics of diversification and proliferation of cocaine supply channels, criminal actors and modalities are likely to continue, if left unchecked”.