The service agreement is a key milestone as Innowatts continues to expand in Europe. Since launching its European operations in July 2019, Innowatts has worked with Shell Energy Europe and other major regional energy providers to optimize supply management costs, enhance network planning for different electrification scenarios, and provide personalized and value-added services to their end consumers.

“Europe is a priority for Innowatts. We are proud to have partnered with Shell Ventures since our Series A round,” said Innowatts Chief Technology Officer and European General Manager Dave Boundy. “Our AI-powered Saas platform can help accelerate the transition to clean energy use in an economically sustainable way, with data-driven intelligence that adapts to providers’ evolving energy needs.”

Related Topics:eufeaturedfull-imageInnowatts
Advertisement
Up Next

Kazakhstan’s historic action made a safer world for all 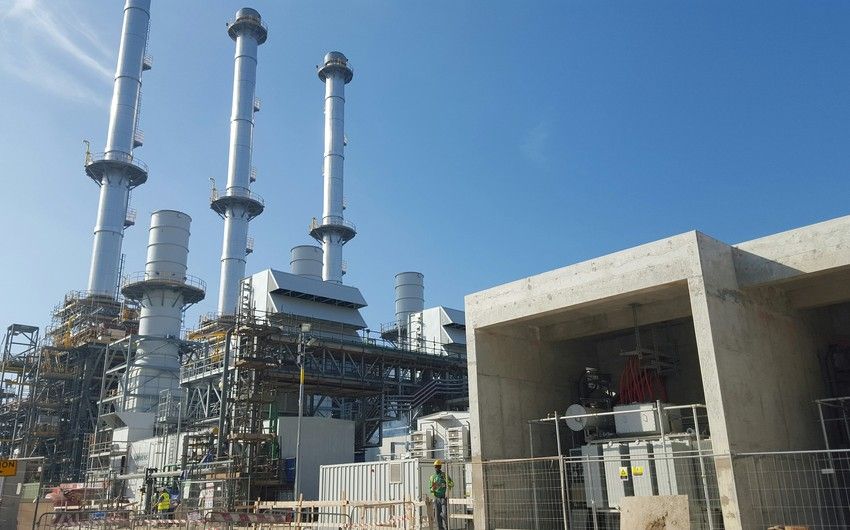 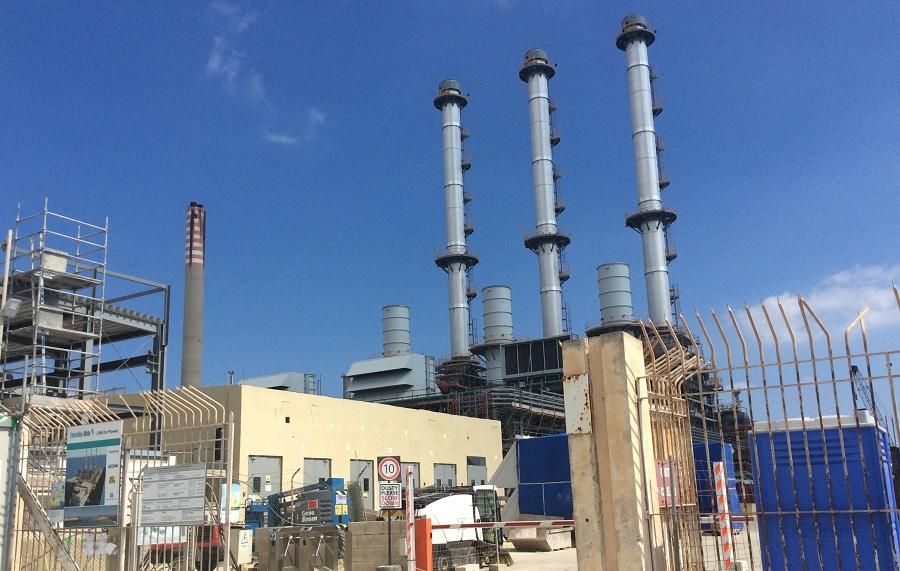 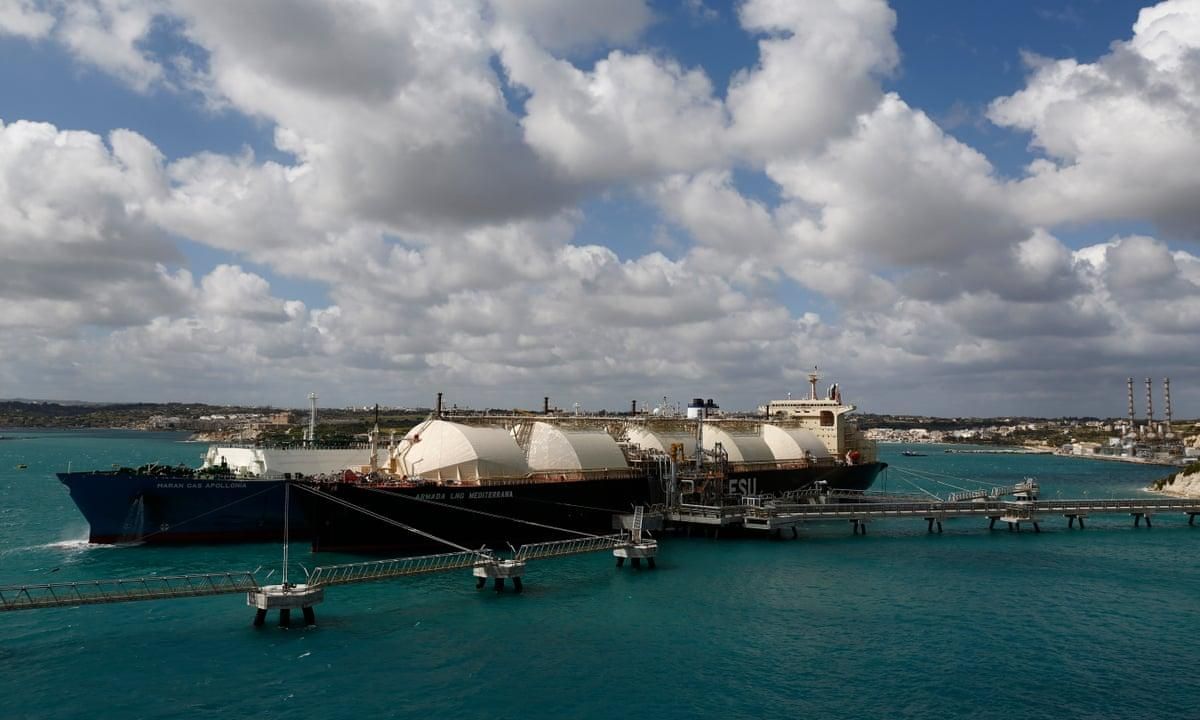 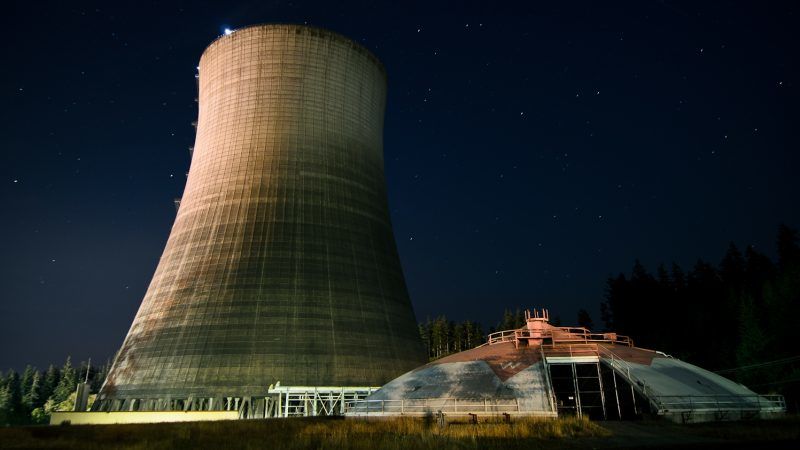 FORATOM welcomes the European Commission’s proposal to increase its 2030 CO2 emission reduction target to at least 55%. This is essential if the EU is to achieve carbon neutrality by 2050.  The nuclear sector stands ready to play its part by providing a stable supply of low-carbon electricity, as well as other energy carriers (e.g. hydrogen).

In terms of decarbonizing the electricity sector, FORATOM has identified two challenges: ensuring security of supply and costs.

“It is clear that by supporting an energy mix which combines both nuclear power and variable renewables, the EU will have access to a low-carbon supply of electricity, 24/7,” said FORATOM Director General Yves Desbazeille. “Such a combination will contribute not only ensuring security of supply, but also keeping the costs of the transition to a minimum”.

According to the conclusions of an FTI-CL Energy Consulting study commissioned by FORATOM (Pathways to 2050: role of nuclear in a low-carbon Europe), Europe could save more than €440 billion between 2020 and 2050 by supporting a 25% share of nuclear in the 2050 electricity mix. Customers would save around €350bn in costs, with 90% of these savings occuring before 2035 thanks primarily to the life-time extension of existing nuclear reactors as well as the construction of new ones. Furthermore, around €90bn could also be saved in relation to the additional Transmission and Distribution grid costs needed to accommodate the new solar and wind capacity, if ever built, which would replace the lost nuclear capacity.

“It should be noted that the transition is not just about saving costs, it’s also about ensuring economic growth and jobs,” added Desbazeille. “Here nuclear plays an important role as it currently sustains more than 1 million jobs in the EU-27. By 2050, this figure could rise to 1.2 million”[1].

The European nuclear industry stands ready to play its part in helping the EU to decarbonise. To do this, EU policy must treat all technologies in the same way. As highlighted by several member states at the end of 2019, if they are to progress towards such ambitious targets then they must have the freedom to include low-carbon nuclear within their energy mix. 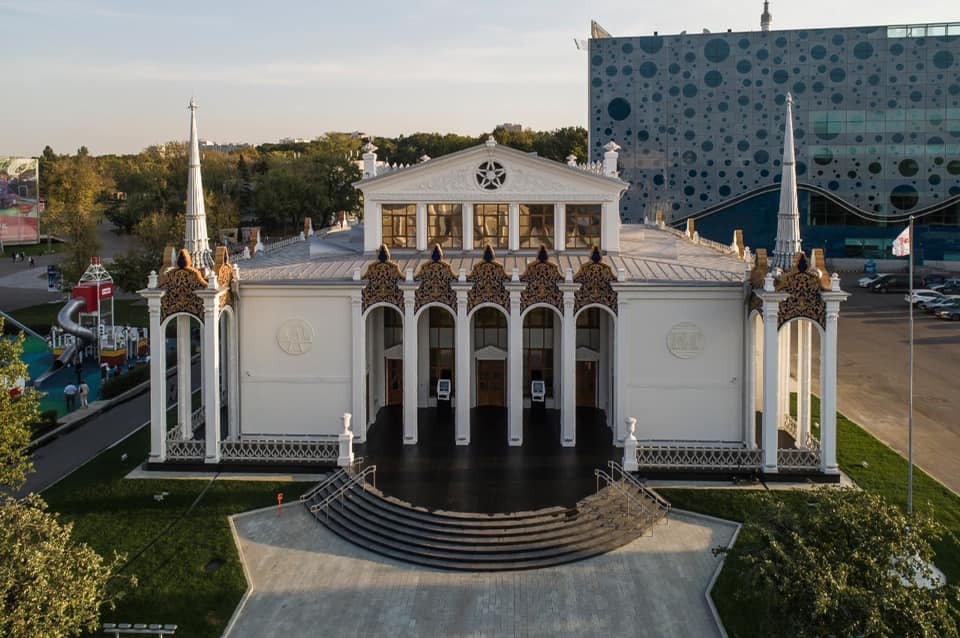 LUKOIL became a winner of the international IPRA Golden World Awards in four categories for the restoration of the historical Oil Pavilion at Moscow’s VDNKh. It is the largest Russian multimedia exhibition dedicated to applied science, which presents oil industry to its visitors through interactive installations.

The Oil Pavilion was awarded the status of the best global project in Gaming and virtual reality, Business-to-business, Media relations and Sponsorship categories.

This is the second LUKOIL’s IPRA Golden World Awards win; the Company received two awards last year. LUKOIL’s campaign to promote the city of Kogalym (Yugra) as a tourist centre of the West Siberia received awards as the world’s best project in Travel and tourism and Community engagement categories.

IPRA GWA, established in 1990, recognizes excellence in public relations practice worldwide, taking into account such criteria as creativity, complexity of realization, and unique character of the project. World’s greatest communications and marketing experts and leaders, including representatives of the various largest enterprises, form the GWA jury.