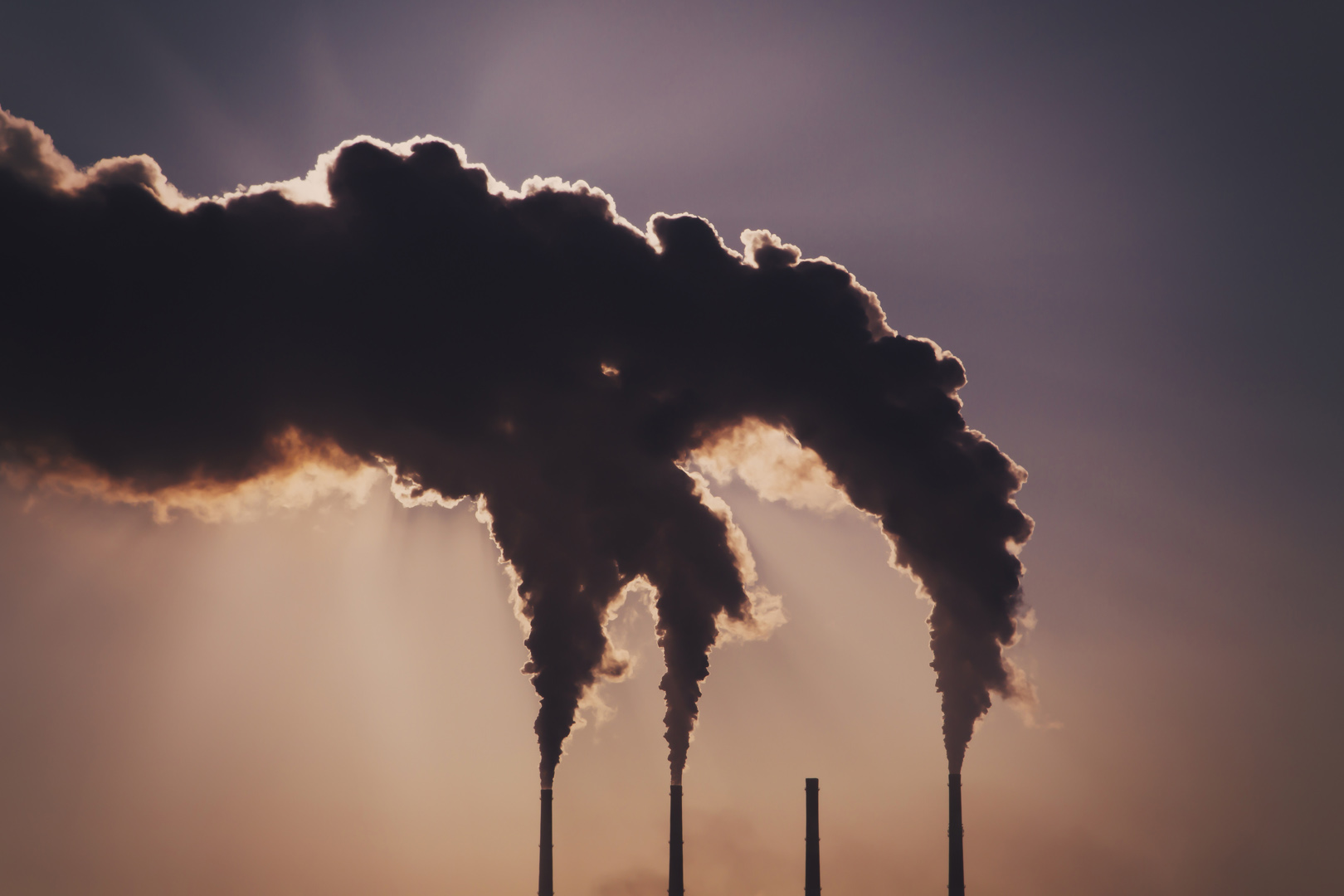 Past failures to address Europe’s climate and energy poverty crises have left citizens at the mercy of escalating energy prices and destructive climate disasters. Europe’s politicians may be about to repeat the same mistakes by dismissing the opportunity for bold action to fix one of the root causes of energy poverty: Europe’s leaky, cold and inefficient housing, writes Laia Segura, energy justice campaigner at Friends of the Earth Europe and co-ordinator of the Right to Energy coalition.

As the days get shorter across Europe, and energy bills increase, households across the continent will be faced with the consequences of this failure. And even though the crisis will affect the majority of Europeans across the bloc, it’s the most vulnerable that will be hit the hardest and for whom the hurdle of choosing between eating, heating or paying to cover other basic needs will prove insurmountable. The scale of this crisis could have been avoided if politicians had taken energy poverty seriously years ago. Even before 2021, when energy prices started to skyrocket and Russia hadn’t invaded Ukraine yet, 1 in 4 European households were struggling to heat or cool their homes.

It’s been clear for many years that Europe needs to end its reliance on fossil fuels – the main driver of climate change. Thirty years have passed since the United Nations Framework Convention on Climate Change – the agreement of all agreements to tackle climate change – was signed by the countries that make up the European Union, meaning EU countries have had thirty years to build transport systems, reshape agriculture, and build homes that are energy efficient and warm without needing vast inputs of fossil fuels.

But decades on from their commitment to tackle climate change, global governments have let the world heat by more than a degree and Europe's housing stock is still not fit for a world attempting to halt global heating. Buildings consume 40% of Europe’s energy an despite being an obvious target to include in climate policymaking, it takes EU decisionmakers until 2010 to spring into action and finally introduce legislation that enforces energy efficiency standards in new buildings, followed by a focus on existing buildings in 2018 and a requirement ‘to emit nearly 0 energy’ for new buildings in 2020.

In the meantime, tens of millions of Europeans will have spent their winters in cold, draughty buildings, without the basic dignity of living in a warm home, and with the associated effects on their physical and mental wellbeing. This has served European governments with an annual bill of at least €200 million in additional health spending. Now with today’s skyrocketing prices tens of millions (or many more – we’ve yet to see the full extent of the crisis) will be pushed into energy poverty, forced to prioritise their basic needs.

As European leaders react to the cost of living and energy crises, it’s obvious they’re operating in emergency mode, scrambling for quick-fixes that will alleviate some of the costs citizens are going to be faced with this winter, rather than jumping on opportunities for sustainable, long-term solutions for those who need them most.

Recent schemes and regulations, including REPowerEU, indicate the EU is increasing its ambition to reduce greenhouse gas emissions and support for renewable energy sources by promoting the roll-out of heat pumps and solar panels. At the same time, they’re investing billions more in fossil fuel infrastructure, which is in direct contrast to what's needed to relinquish Europe from its fossil fuel addiction and ensure European citizens are no longer left to the whims of Vladimir Putin or any other petro-state for winters to come.

The Energy Performance in Buildings Directive (‘Buildings Directive’ for short) – currently being revised by EU institutions and discussed by the European Parliament – is exactly what’s needed and the perfect opportunity for the EU to finally deliver a long-term solution for people and planet.

This legislation, aiming to improve the energy efficiency of Europe’s building stock can and should speed up renovation rates, create a plan to decarbonise Europe’s housing and set out ways to ensure that the most vulnerable will benefit from warmer, more climate friendly homes.

But of course, that’s not what is happening, or at least not what is happening enough. The Member States in the European Council have already decided their position on the Directive, which is too little and too late - with few guarantees that homes will receive substantial renovations in the next decade. The result is a shocking indictment of the Member States’ ability to put words into action and fix at least one of the most entrenched root causes of the energy and climate crises. The Council’s lowest efficiency targets are incredibly low and will not have to be complied with until the next decade – for residential as well as non-residential buildings.

We know the Council’s position will not deliver sufficient measures to deliver climate resilient homes or help those who need it most, it’s up to the European Parliament to finalise their discussion and offer a reality check to all Member States: protect the most vulnerable households for winters to come by backing strong minimum energy performance standards (MEPS) with social safeguards for the residential sector, and by ensuring the worst performing buildings are targeted. This should be backed by financial support and technical assistance so that vulnerable households can benefit from deep renovations that are good for their personal and financial wellbeing, as well as for the climate.

The era of excuses is over. Europe’s citizens are paying the price for the failures and short-sightedness of the bloc’s political leaders. It’s time to face up to the reality of the multiple crises we’re in and provide what’s needed in order to tackle the climate crisis and end energy poverty once and for all. But first, it’s time to fix Europe’s buildings.