France’s and Germany’s major publishers are closing ranks in an attempt to fight back against Google’s refusal to pay them when their content appears in its search index, writes Jessica Davies.

For months, European publishers have labored to re-establish a more even economical balance between the negotiating power of large tech companies like Google and publishers via a European Union Online Copyright Directive.

The goal of the law, due to take effect in France 24 October, is to give publishers the right to request platforms like Google and Facebook pay them for when they display their content online. But on Sept. 25, Google stirred up a hornet’s nest when it revealed that it had no such intention.

“We don’t accept payment from anyone to be included in search results,” wrote Richard Gingras, vp of news for Google in a blog post. “We sell ads, not search results, and every ad on Google is clearly marked. That’s also why we don’t pay publishers when people click on their links in a search result.”

French and German publishers don’t plan to stand down quietly without a fight. They’re betting on strength in numbers and as such are putting on a united front. The editors of France’s Alliance of the Press of General Information, which represents dozens of publishers, and the European Newspapers Publishers Association both issued statements condemning Google’s move as an abuse of power. Germany’s equivalent body — the Federal Association of German Newspaper Publishers — swiftly followed suit with its own statement of intent to stand with French publishers to challenge the ruling, and challenge Google’s position on antitrust grounds, with the European Commission.

“Google is not above the law,” said the ENPA statement. “European publishers intend to remain united in the face of intimidation and demand that EU legislation be respected. Otherwise, a free, independent and quality press will not be able to find its viability in the European Union.”

In France, Google and Facebook account for between 85% and 90% of the display market, making digital ad monetization particularly tough, according to Bertrand Gié, director of news divisions across print and digital at Le Figaro Groupe and president of France’s digital publisher association Le Geste.

“It’s like blackmail,” said Gié. “You either have to agree to give them the digital rights for your content for free; otherwise, you will disappear from the search.”

Publishers won’t, however, be dropped entirely from search results. Google has said that it will feature headlines and links to articles in the index, but not the text snippet usually seen below it that gives a contextual summary of the story nor the accompanying image.

In doing so, Google has said it is within the copyright law without the need to pay a license fee to publishers. Should publishers decide they want the additional image and context snippet, they can inform Google and it will continue to appear for those sites. But given Google has long informed publishers that their ranking will improve with accompanying image, and contextual news snippet below the headline, that has not reassured French publishers.

Some publishing execs have also said they fear it will only mean the ranking of dodgy sites purposefully spreading misinformation and hate speech, will improve. However, Google has maintained it won’t affect rankings. Gié said that publishers across different European nations would continue to meet and discuss how to push forward. One of the plans may involve revisiting the law to see if there are loopholes that allow Google to take its current stance, which can be closed in a future iteration, he added. Whether or not the publishers will succeed is another matter.

Publishers have the backing of the French government on this, but the German Federal Cartel office has previously ruled that Google had not abused its position in anti-competition cases put against it by publishers. The office stated that if the concept of “universal connectivity” is hampered by search engines like Google having to enter business negotiations with website owners, then users would suffer.

Meanwhile, smaller publishers don’t have an issue with Google’s stance either, and acknowledge Google’s role in driving their page visits. “This is a test for French publishers since France is the first country to implement the directive,” said Fabrice Fries, director general of international news agency Agence France Presse, in an emailed statement to Digiday. “It will pave the way for further negotiations at European level. It is clear that if divisions prevail, the directive is dead.”

Meanwhile the European Publishers Council will also appeal to the European Commission about the ruling, citing that it is an anti-competitive play by Google, according to Angela Mills-Wade, executive director of the EPC. “Given the strong support for publishers from the French government, who said this was unacceptable and implied they would be talking to other governments, I think we can be reassured that this behavior won’t go unchallenged,” said Mills-Wade.

She added that the stance of Google only proves why the directive — designed to level the playing field between monopolies and rights holders with incentives to license — was a necessary move. “This should be a no-brainer,” said Fries. “I remain of the view that sharing a bit of the value the publishers create with their content would be in Google’s long-term interest: The platforms need quality journalism, and quality journalism has a cost.”

Related Topics:eufeaturedfrancefull-imageGermanyGoogle
Advertisement
Up Next 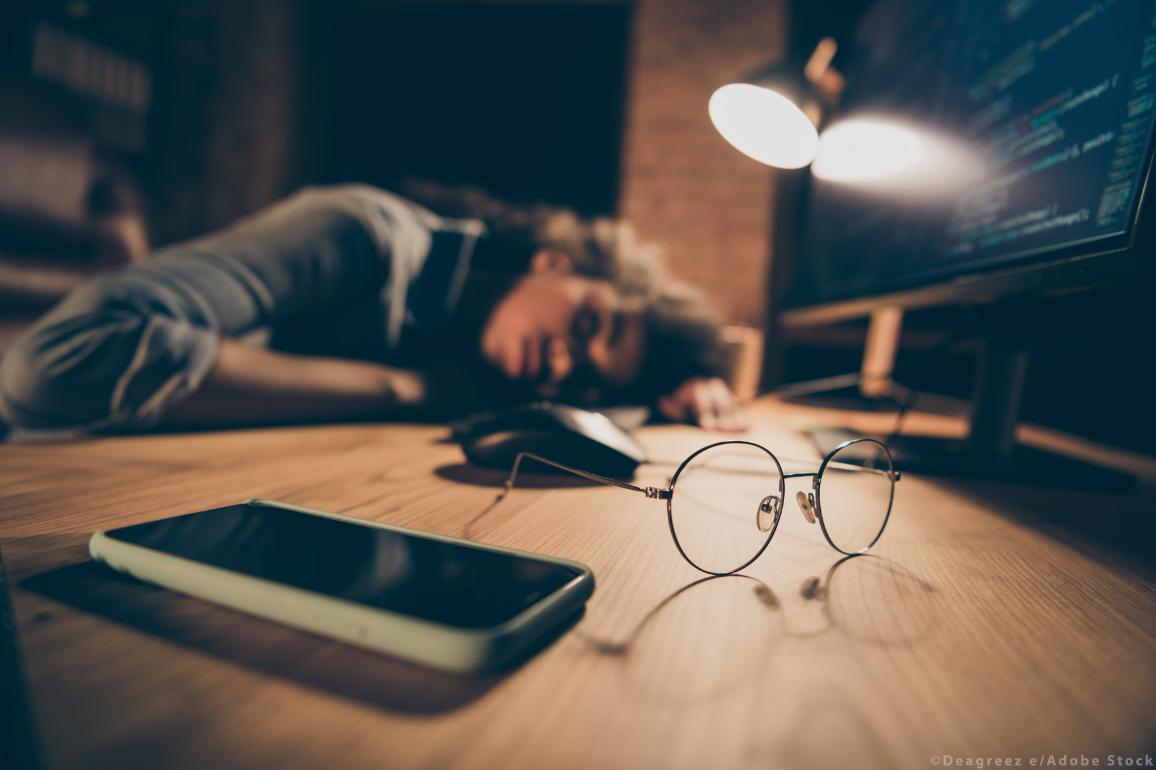 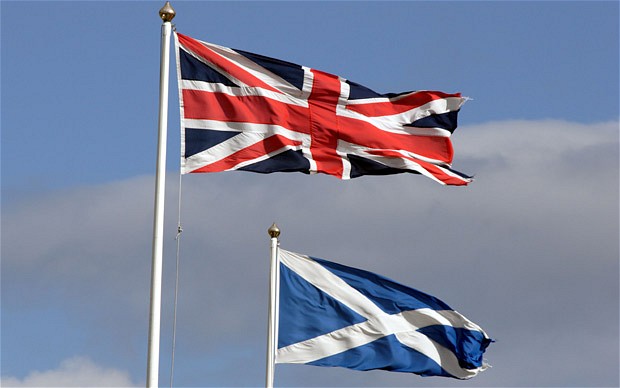 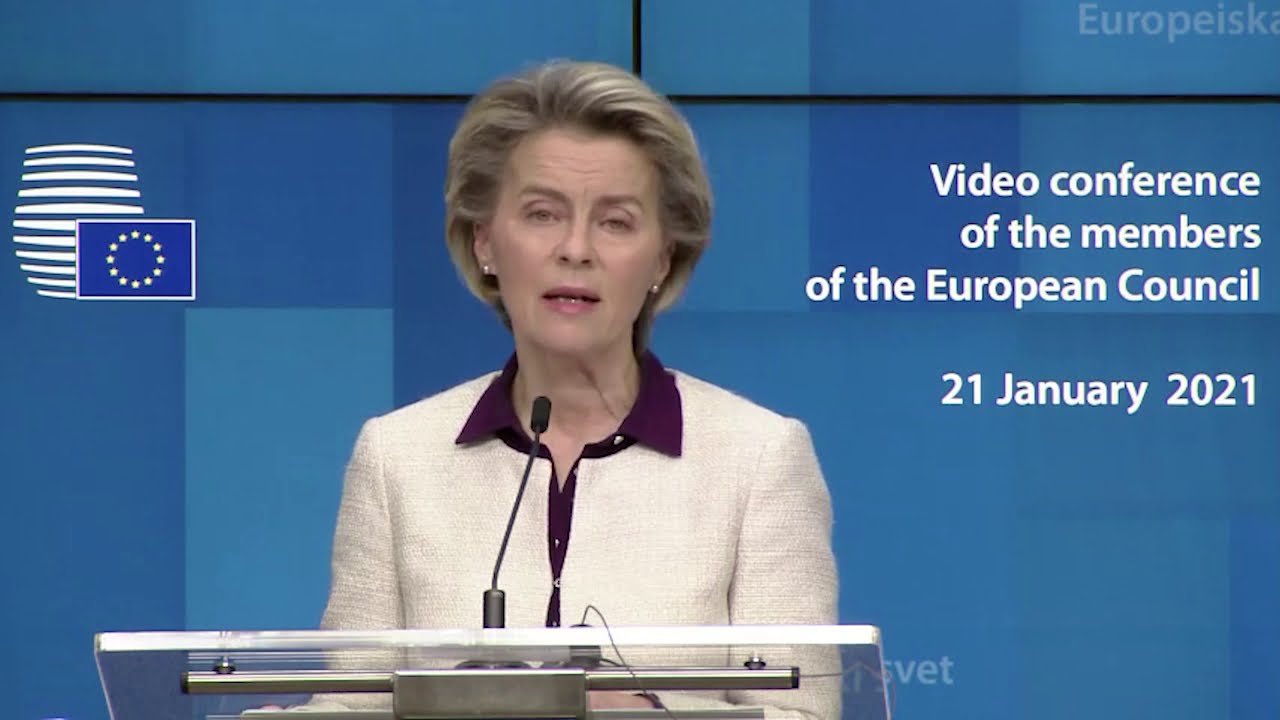