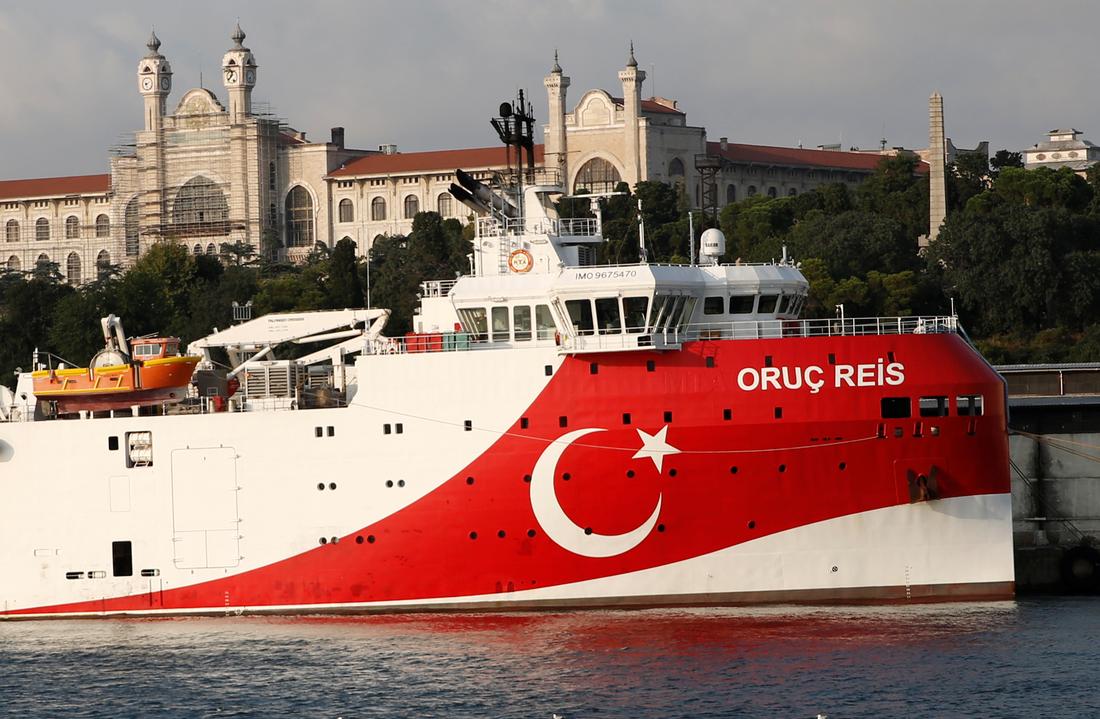 Turkey said it was extending the seismic survey work of its Oruc Reis ship in a disputed area of the eastern Mediterranean until 4 November, taking a step which was set to fuel tensions in the region, writes Daren Butler.

NATO members Turkey and Greece are locked in a dispute over the extent of their continental shelves and conflicting claims to hydrocarbon resources in the eastern Mediterranean.

The row erupted in August when Turkey sent Oruc Reis into waters also claimed by Greece and Cyprus.

Along with two other ships, the Ataman and Cengiz Han, Oruc Reis will continue work in an area south of the Greek island of Rhodes until 4 November, a Turkish naval maritime notice said late on Saturday (24 October).

A previous notice scheduled survey work in the area until 27 October.

Ankara withdrew Oruc Reis last month to allow for diplomacy before a European Union summit, where Cyprus sought sanctions against Turkey. It was sent back this month, prompting an angry response from Greece, France and Germany.

After the summit, the bloc said it would punish Turkey if it continued its operations in the region, in a move Ankara said further strained Turkey-EU ties. Turkey says its operations are within its continental shelf.

Related Topics:eufeaturedfull-imageMediterraneanTurkey
Advertisement
Up Next

'It is terrifying': Europe braces for lengthy battle with COVID 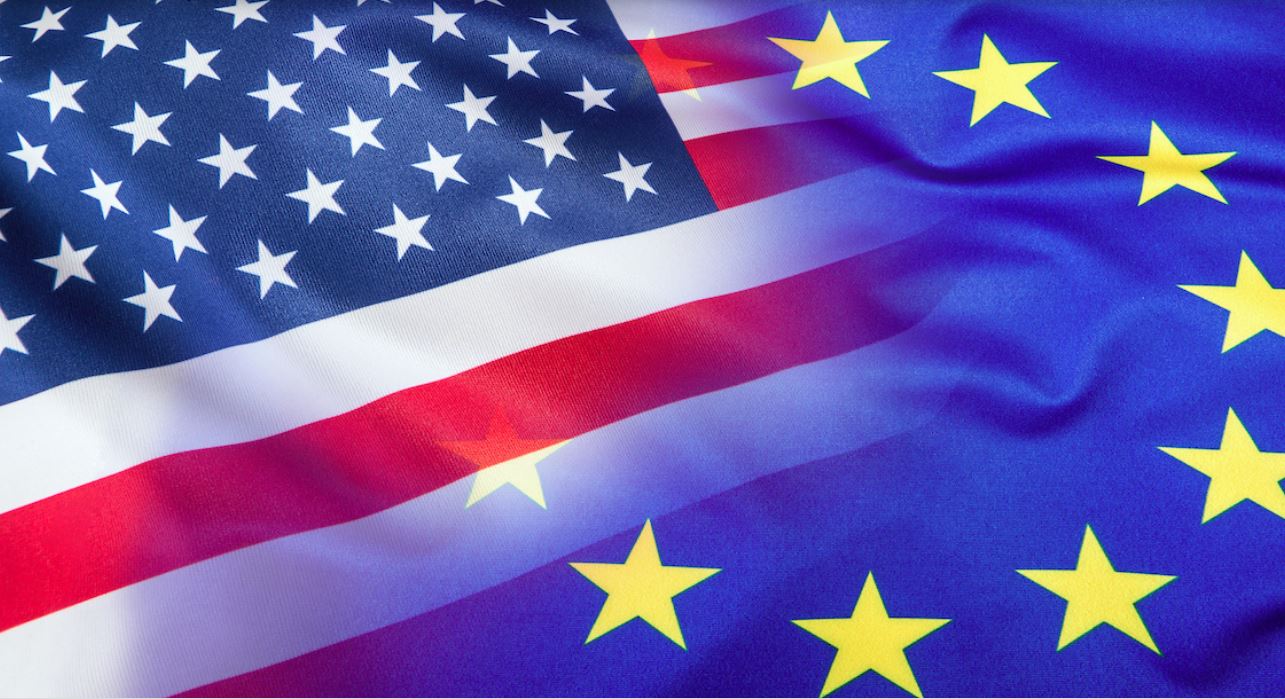 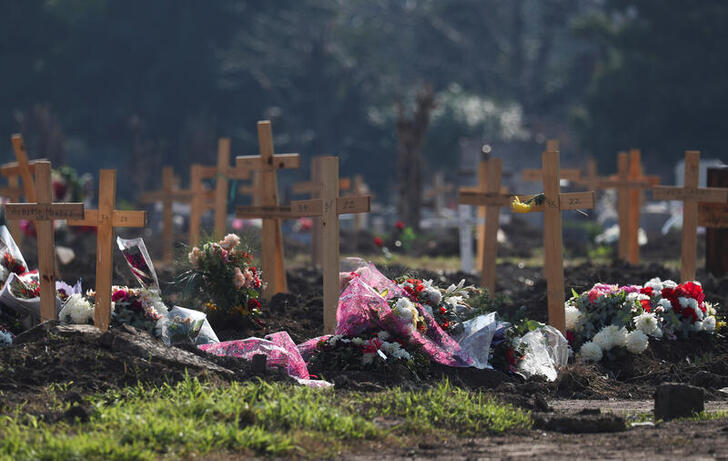 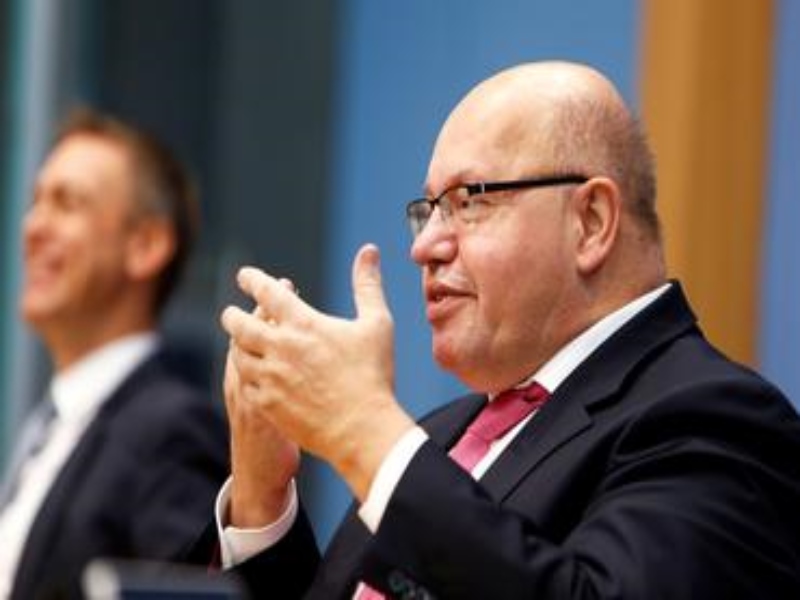