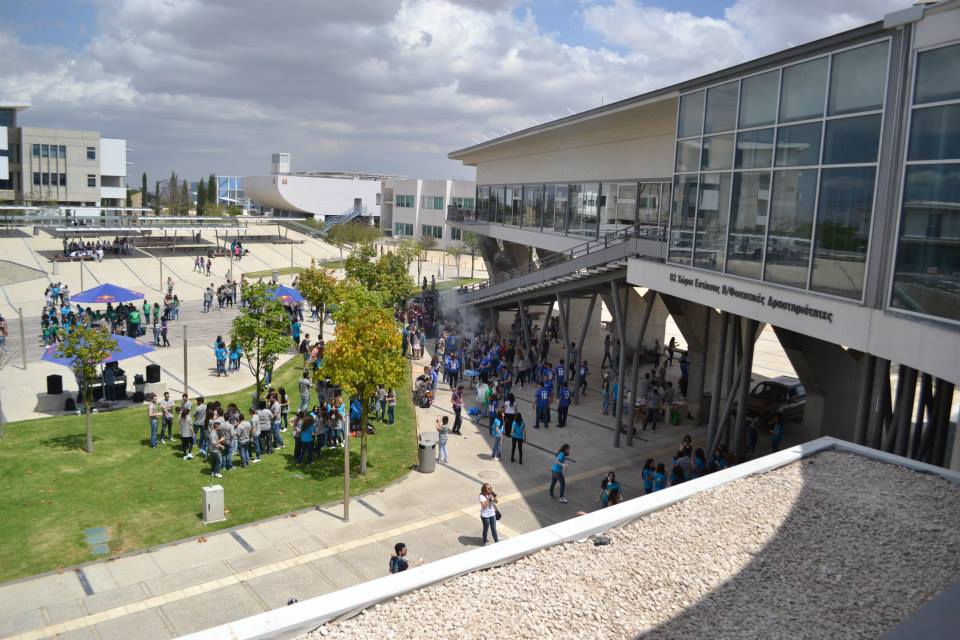 Cyprus has singled out as having the most universities in the Emerging Europe and Central Asia region ranked by the QS World University Rankings for its size of population, according to newly published figures.

Regional university rankings by the think-tank Quacquarelli Symonds, the compiler of the influential QS World University Rankings, show how universities in Emerging Europe and Central Asia (EECA) are performing.

Although universities in the area are often overlooked in favour of those in America, the UK and in eastern Europe, four universities in Cyprus appear in the rankings, the largest number of ranked institutions per 1 million population.

The 2021 report, published on December 16, examined more than 3,300 universities in the EECA region, ranking over 400. 124 were in the EU countries, 121 in Russia, 106 in non-EU countries in Eastern Europe and 48 in Caucasus and Central Asia. Two universities in Cyprus made it into the top 300 overall for the first time.

In the QS World University Rankings published in June, UCY was comfortably among the world’s top 500 universities, ranked at 477.

George Campanellas, Chief Executive of Invest Cyprus, said: “Cyprus has a long history of providing outstanding higher education, and attracts tens of thousands of international students each year.  It is very encouraging that the latest QS World University Rankings by Region also reflect the increasing reputation of universities in the region among employers.

“The main higher education policy objectives in Cyprus are focused on establishing Cyprus as a regional hub for education and research, and we have an abundance of highly educated and skilled individuals, ready to serve the needs of any business.”

Earlier this year, Cyprus was named as having the most higher education graduates per head of population in the EU, with more than 58.2% of people aged 30-34 having higher education qualifications.

The QS World University Rankings by Region 2021 can be found here.

Turkish Stream extended to the Balkans 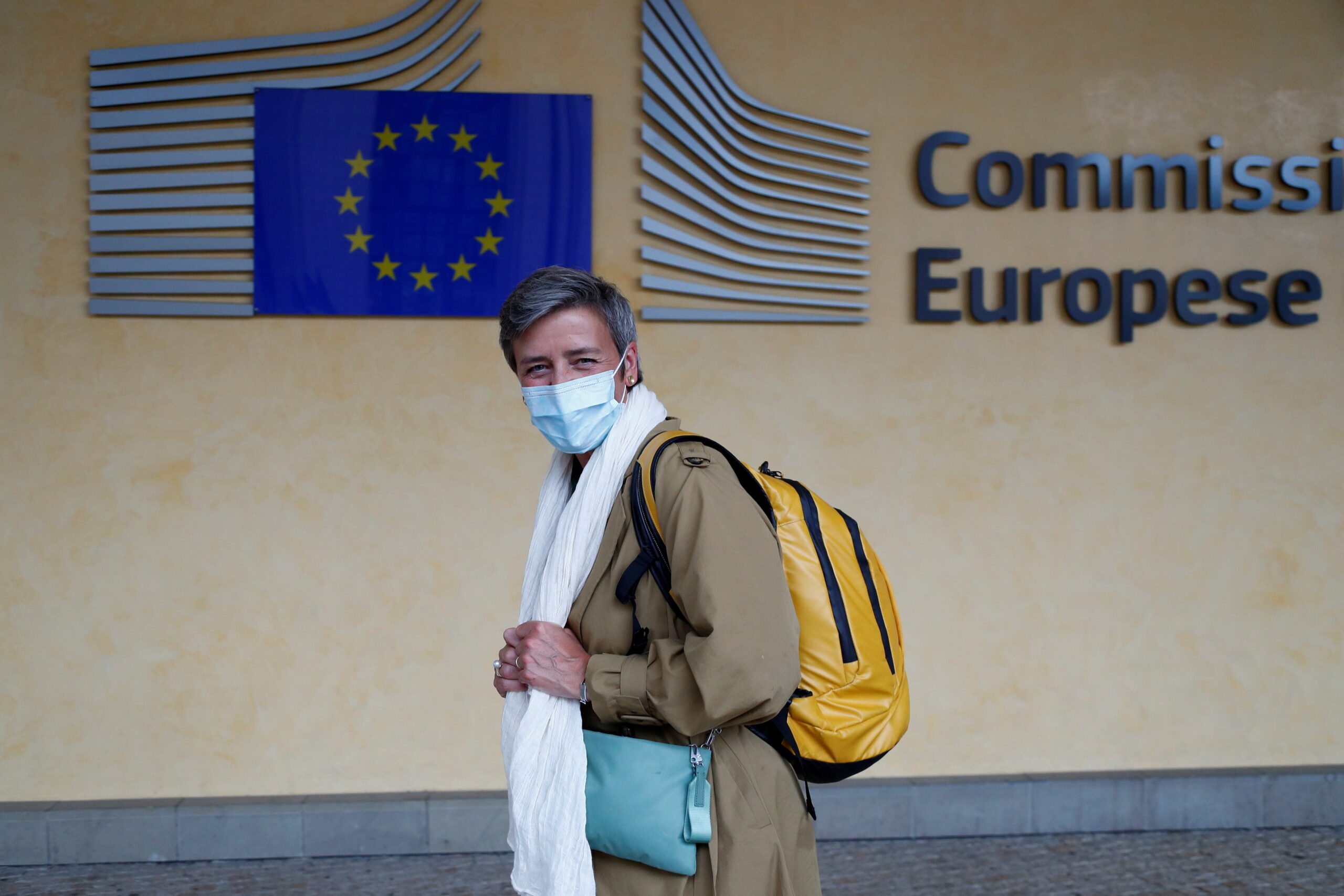