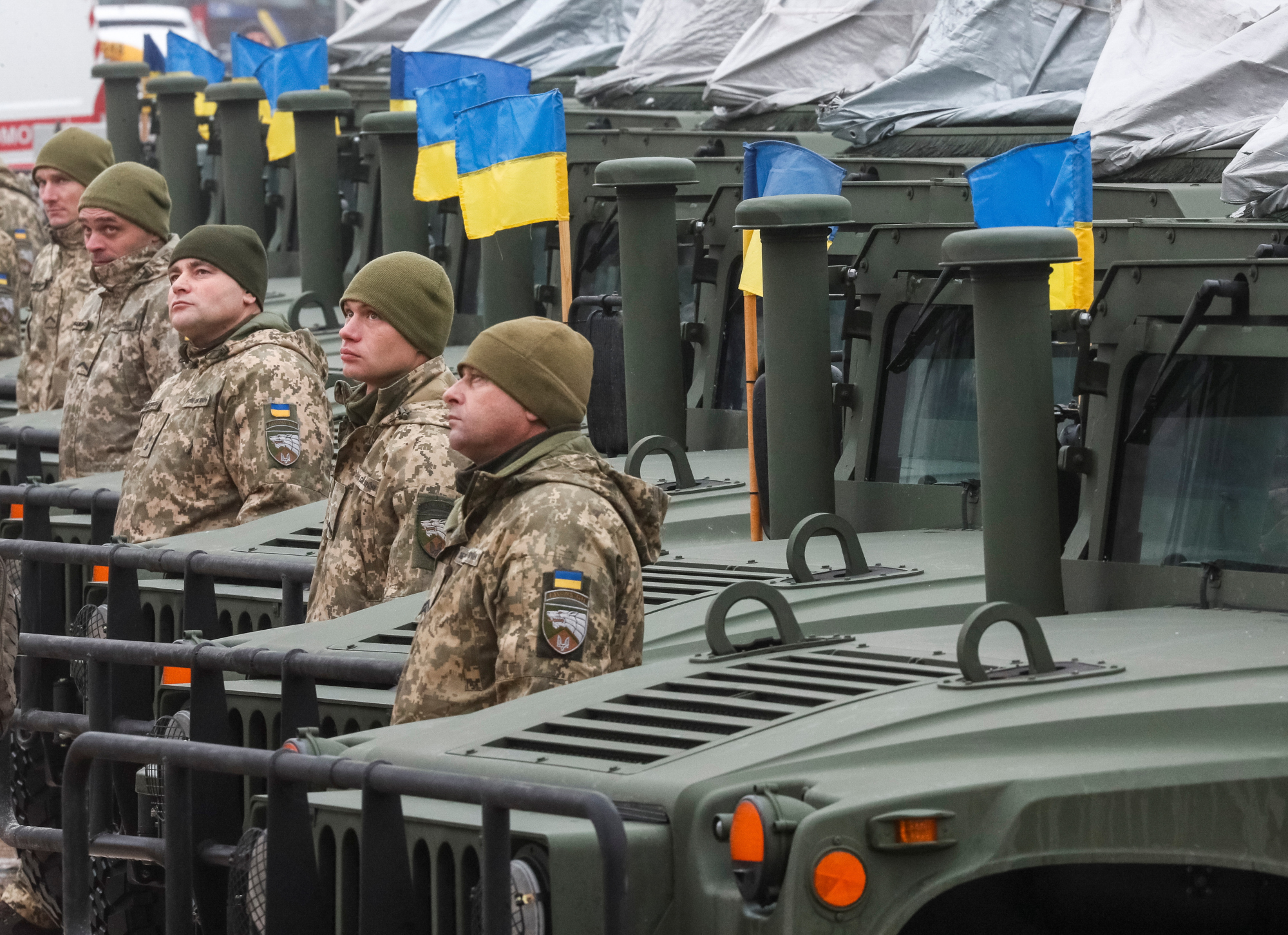 The attacks come at the end of a week of more in-depth talks between the US and Russia (Geneva, 10 January)  and NATO with Russia (12 January), with little sign of any will on Russia’s part to reduce its aggression towards Ukraine. It is feared that the latest attacks could further escalate what is already a very tense situation, with a huge military build-up of Russian troops around Ukraine.

Borrell said that Ukraine had reacted quickly and decisively to the attacks thanks to its increased cyber resilience: “We reconfirm our unequivocal support to Ukraine’s sovereignty and territorial integrity within its internationally recognized borders”. The statement says that the European Union and its member states are in contact with Ukraine and stand ready to provide additional, direct, technical assistance to remediate this attack and further support Ukraine against any destabilizing actions, including by further building up its resilience against hybrid and cyber threats.

The attack is thought to have impacted at least eight Ukrainian government websites.

NATO has been exchanging information with Ukrainian counterparts on the current malicious cyber activities. Ukrainian authorities are also receiving expert assistance from allies on the ground. Stoltenberg announced that in the coming days, NATO and Ukraine will sign an agreement on enhanced cyber cooperation, including Ukrainian access to NATO’s malware information sharing platform.

US warns of false flag events

US Department of Defence spokesman John Kirby says the US govt has information that Russian operatives in eastern Ukraine are planning a "false flag" operation to justify an invasion: "We have information [Russia] has pre-positioned a group of operatives to conduct what we call a false flag operation…An operation designed to look like an attack on...Russian speaking people in Ukraine, again as an excuse to go in.”

Infographic: How the European Parliament president gets elected