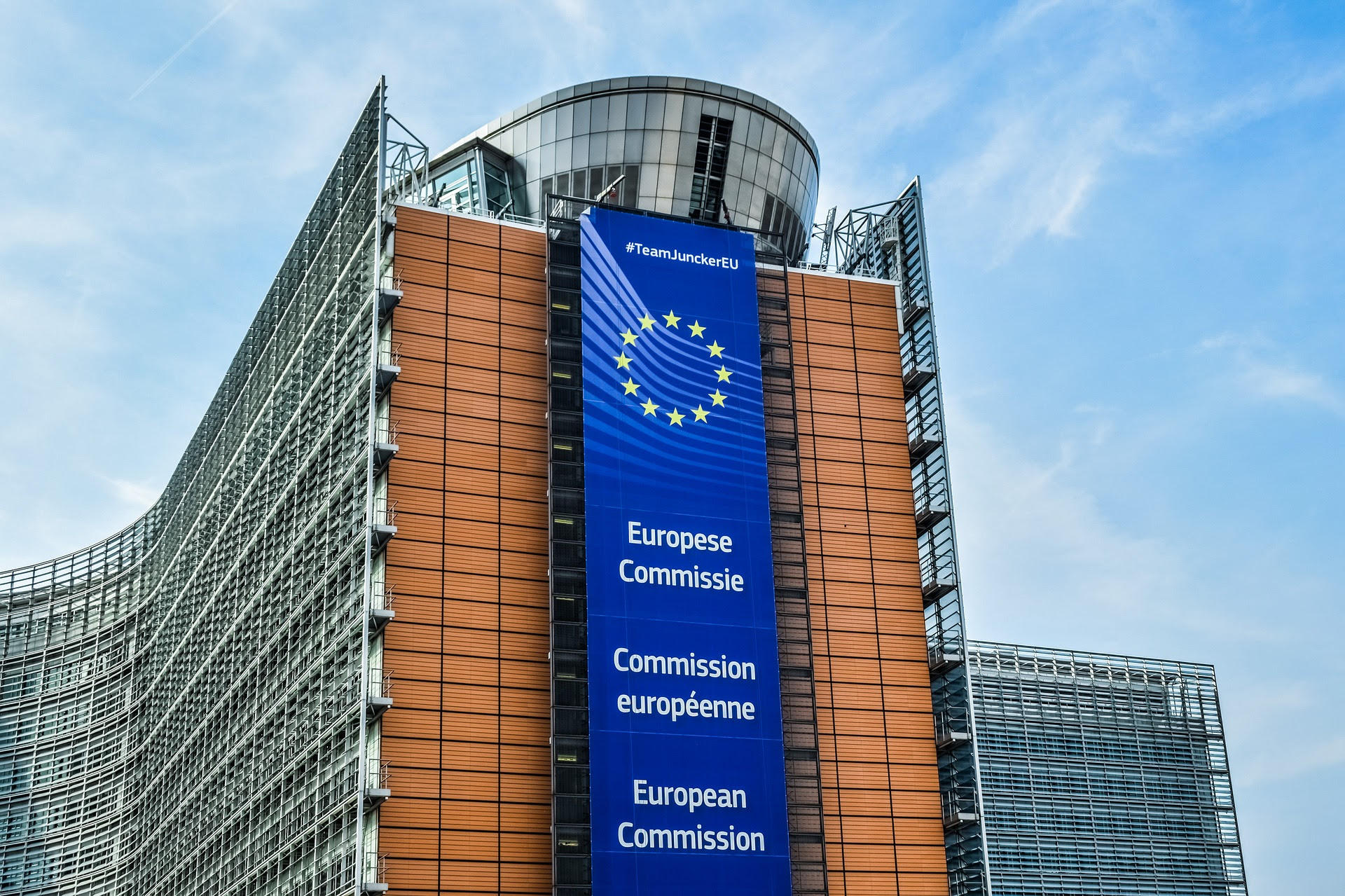 The European Commission must ramp up its fight against "oligarch structures" in EU countries, lawmakers have said, writes Eszter Zalan.

In a report, lawmakers in the parliament's budget control committee said oligarchs and their networks act like states within states.

Oligarchic groups rule in their own interests without regard for democracy, and their influence had "reached an unprecedented magnitude in the past several years" in the EU, the report said.

The move by the European Parliament to push the EU executive to tackle corruption in the bloc comes on the same day as a transatlantic parliamentary alliance against kleptocracy, including MEPs and members of the US Congress, called for sanctions on corrupt individuals in Hungary.

The report also comes ahead of next week's ruling by the European Court of Justice (ECJ) on a new tool that would allow the bloc to suspend funds to member states in case of breaches of the rule of law.

That decision could allow the commission to block EU funds to Budapest and Warsaw.

In their report, MEPs used examples including that of former Czech prime minister Andrej Babiš, who was named in the Pandora Papers for using offshore financing to acquire real estate in France.

An EU audit also has found that Babiš had improperly kept control of his food and farming conglomerate, which received EU subsidies.

MEPs named Bulgaria, the Czech Republic, Hungary, Slovakia and Romania as states where the unequal disbursement of EU agricultural funds was "highly problematic."

The resolution on fighting oligarchs will be voted on by the parliament plenary at the end of March.

In a related development, MEPs and members of the US Congress in the Anti-Corruption Intergroup between the two legislators called for EU and US sanctions against individuals in Hungary.

"Kleptocrats are not just stealing taxpayers' money," German Green MEP Daniel Freund and US representative Tom Malinowski said in a joint statement. "They are also systematically endangering the future of our democracies."

Dániel Hegedüs, a fellow at the German Marshall Fund in Berlin told EUobserver that the parliament's budget committee report was a further sign that the parliament was the leading institution in the EU in seeking to tackle corruption.

"The parliament in itself cannot transform the political landscape within the EU," Hegedüs cautioned.

The parliament also has threatened to take the commission to court for failing to act against Poland and Hungary over both rule-of-law and corruption concerns.

EU and Africa meet in first week dedicated to competition