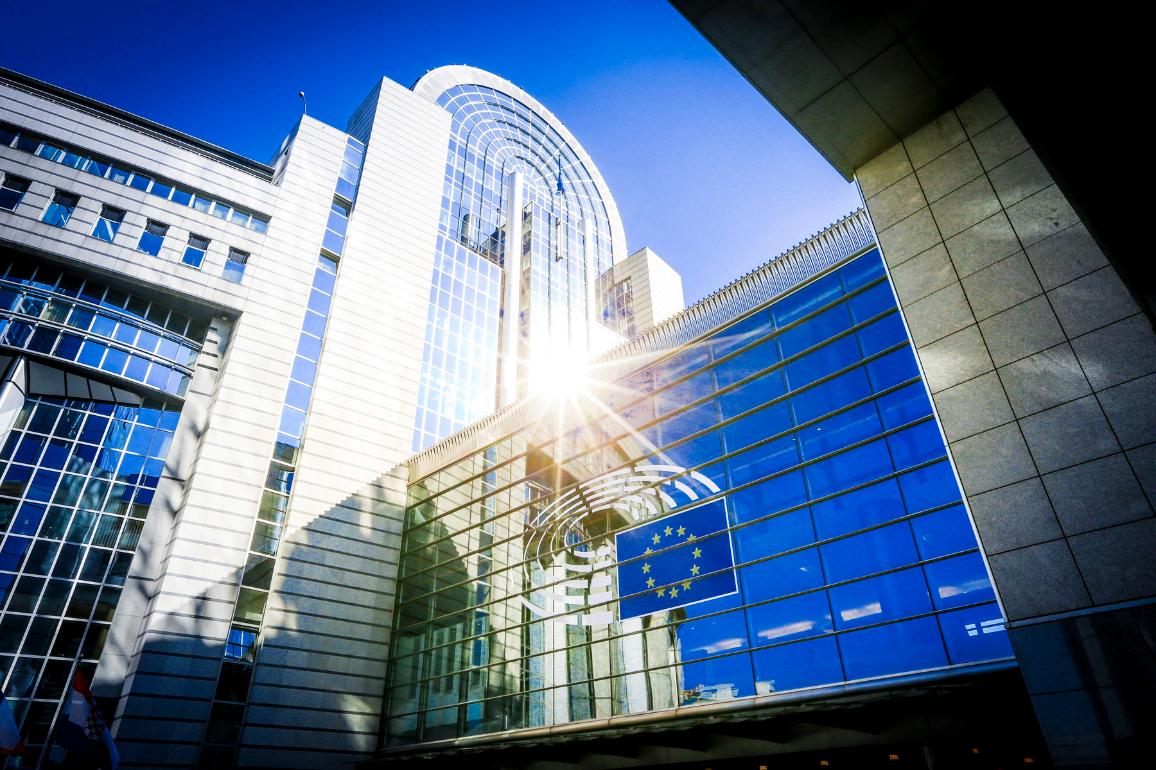 The civil liberties committee holds a debate on Tuesday morning (13 April) on the introduction of a Digital Green Certificate that would indicate whether a traveller within the EU has been vaccinated against COVID-19, has had a recent negative test result or has recovered from the virus. Parliament agreed in March to fast-track the legislative procedure so that the certificate can help establish the conditions for safe and easy travel over the summer.

New COVID-19 variants might require adaptations of already approved vaccines. The public health committee will discuss a procedure to speed up approvals of such adaptations on Thursday (15 April) and vote on it the next day.

A Citizens’ Initiative advocating a ban on keeping farm animals in cages will be discussed during a public hearing on Thursday morning. The organizers of the End the Cage Age initiative, MEPs, Commissioners and experts will take part.

On Tuesday the foreign affairs committee will vote on Parliament's position on EU-India relations, ahead of a summit scheduled for 8 May.

Digital piracy hurts the organisers of live sports events, but it also poses risks for online users as they might be exposed to malware or data theft. The legal affairs committee votes Tuesday on a report that proposes solutions to the problem.

Related Topics:european parliament
Up Next 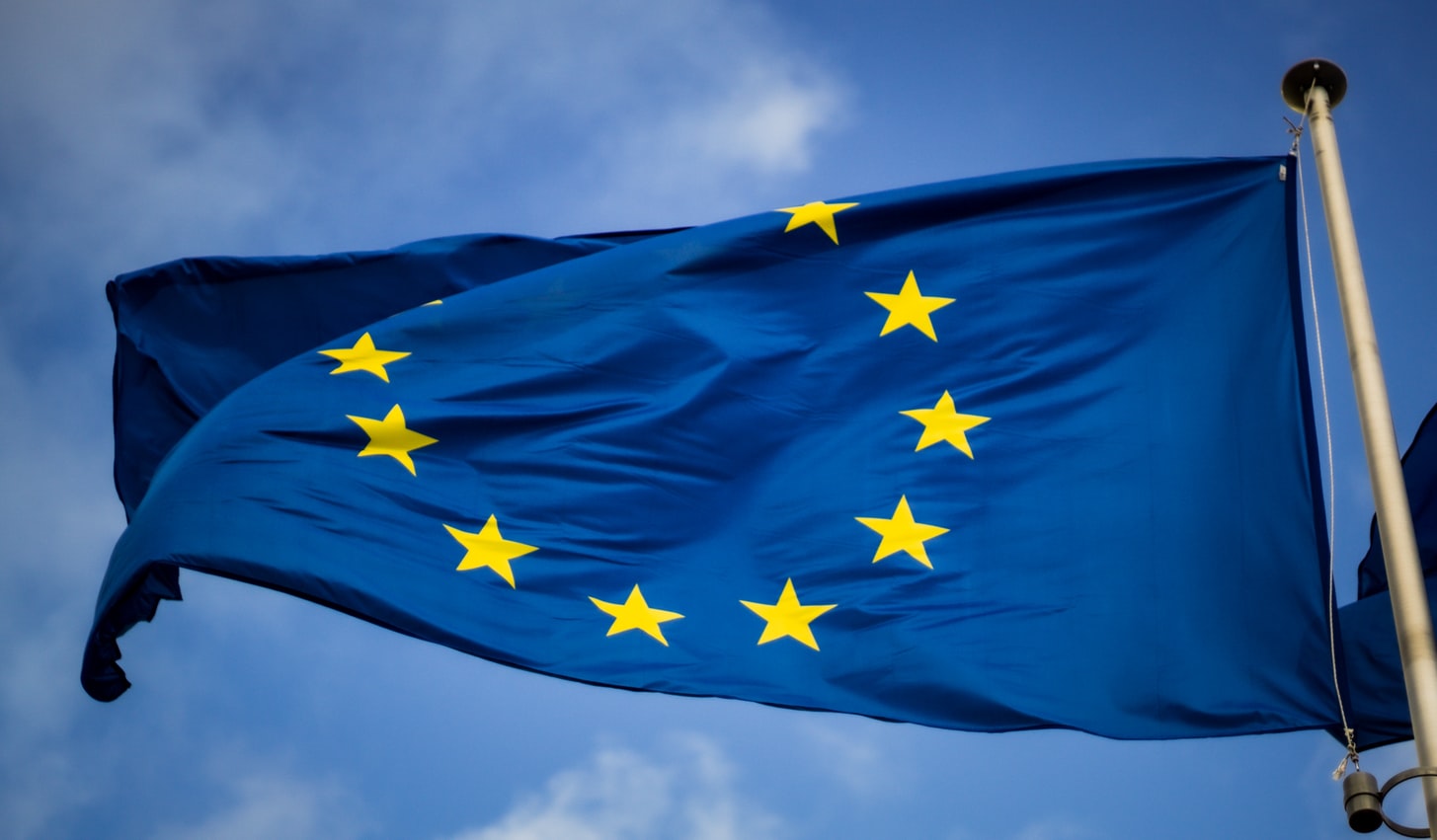 Learn how the EU is helping to shape a digital transformation in Europe to benefit people, companies and the environment. The digital transformation is one of the EU's priorities. The European Parliament is helping to shape the policies that will strengthen Europe's capacities in new digital technologies, open new opportunities for businesses and consumers, support the EU's green transition and help it to reach climate neutrality by 2050, support people's digital skills and training for workers, and help digitalize public services, while ensuring the respect of basic rights and values, Society .

MEPs are preparing to vote on a report on shaping the digital future of Europe, calling on the Europea Commission to further tackle challenges posed by the digital transition, especially to take advantage of the opportunities of the digital single market and to improve the use of artificial intelligence. What is digital transformation?

Funding of the EU's digital priorities

Digital plays an essential role in all EU policies. The Covid crisis accentuated the need for a response that will benefit society and competitiveness in the long run. Digital solutions present important opportunities and are essential to ensuring Europe's recovery and competitive position in the global economy.

The EU's plan for economic recovery demands that member states allocate at least 20% of the €672.5 billion Recovery and Resilience Facility to digital transition. Investment programmes such as the research and innovation-centred Horizon Europe and infrastructure-centred Connecting Europe Facility allocate substantial amounts for digital advancements as well.

While the general EU policy is to endorse digital goals through all programmes, some investment programmes and new rules specifically aim to achieve them.

In April 2021, Parliament adopted the Digital Europe programme, the EU’s first financial instrument focused specifically on bringing technology to businesses and people. It aims to invest in digital infrastructure so that strategic technologies can help boost Europe’s competitiveness and green transition, as well as ensure technological sovereignty. It will invest €7.6bn in five areas: supercomputing (€2.2bn), arfitifical intelligence (€2.1bn), cybersecurity (€1.6bn), advanced digital skills (€0.6bn), and ensuring a wide use of digital technologies across the economy and society (€1.1bn).

Online platforms are an important part of the economy and people's lives. They present significant opportunities as marketplaces and are important communication channels. However, there also pose significant challenges.

Read more on why and how the EU wants to regulate the platform economy.

Among measures to ensure safety online, the Parliament adopted new rules to prevent the dissemination of terrorist content online in April 2021. MEPs are also considering rules on a new European cybersecurity centre.

Artificial intelligence (AI) could benefit people by imroving health care, making cars safer and  enabling tailored services. It can improve production processes and bring a competitive advantage to European businesses, including in sectors where EU companies already enjoy strong positions, such as the green and circular economy, machinery, farming and tourism.

To ensure Europe makes the most of AI's potential, MEPs have accentuated the need for human-centric AI legislation, aimed at establishing a framework that will be trustworthy, can implement ethical standards, support jobs, help build competitive “AI made in Europe” and influence global standards. The Commission presented its proposal for AI regulation on 21 April 2021.

Read more on how MEPs want to regulate artificial intelligence.

The success of AI development in Europe ilargely depends on a successful European data strategy. Parliament has stressed the potential of industrial and public data for EU companies and researchers and called for European data spaces, big data infrastructure and legislation that will contribute to trustworthiness.

More on what Parliament wants for the European data strategy.

The Covid-19 pandemic has demonstrated how important digital skills are for work and interactions, but has also accentuated the digital skills gap and the need to increase digital education. The Parliament wants the European skills agenda to ensure people and businesses can take full advantage of technological advancements.

Fair taxation of the digital economy

Most tax rules were established well before the digital economy existed. To reduce tax avoidance and make taxes fairer, MEPs are calling for a global minimum tax rate and new taxation rights that would allow more taxes to be paid where value is created and not where tax rates are lowest.

Other interesting articles to check out

Defence: Is the EU creating a European army? 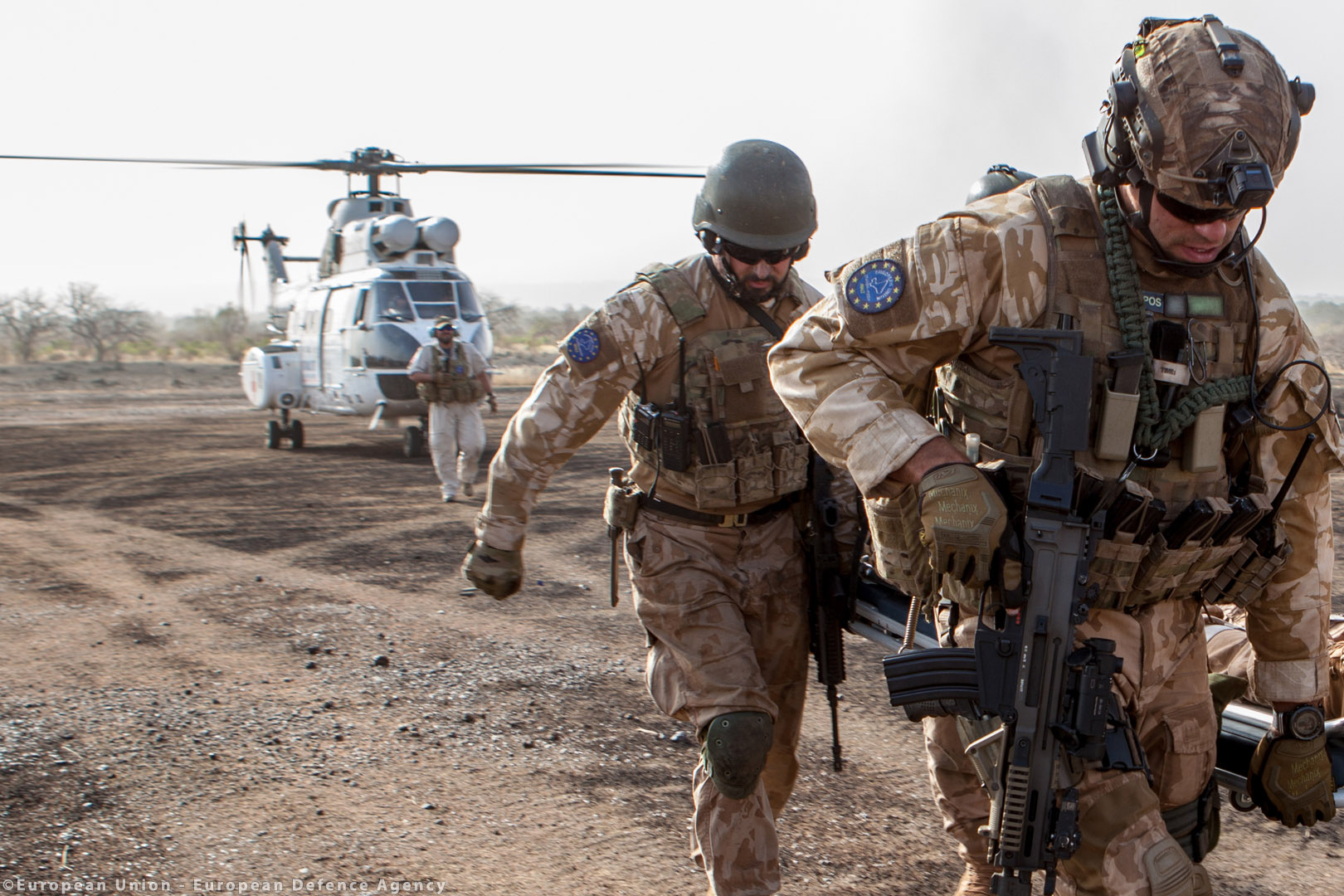 While there is no EU army and defence remains exclusively a matter for member states, the EU has recently taken big steps to boost defence co-operation. Security

Since 2016, there has been significant progress in the area of EU security and defence with several concrete EU initiatives to encourage co-operation and reinforce Europe’s capacity to defend itself. Read the overview of the latest developments.

Europeans expect the EU to guarantee security and peace. Three quarters (75%) are in favour of a common EU defence and security policy according to a special Eurobarometer on security and defence in 2017 and a majority (55%) were in favour of creating an EU army. More recently 68% of Europeans said they would like the EU to do more on defence (March 2018 Eurobarometer survey).

EU leaders realise that no EU country can tackle the current security threats in isolation. For example French President Macron called for a joint European military project  in 2017, while German Chancellor Merkel said “we ought to work on the vision of one day establishing a proper European army” in her address to the European Parliament in November 2018. Moving towards a security and defence union has been one of the priorities of the von der Leyen Commission.

A common EU defence policy is provided for by the Treaty of Lisbon (Article 42(2) TEU). However, the treaty also clearly states the importance of national defence policy, including NATO membership or neutrality.

In recent years, the EU has begun to implement ambitious initiatives to provide more resources, stimulate efficiency, facilitate cooperation and support the development of capabilities:

At Nato's Wales summit in 2014, the EU countries that are members of Nato committed to spend 2% of their gross domestic product (GDP) on defence by 2024. The European Parliament has been calling on member states to live up to it.

NATO 2019 estimates show that only five EU countries (Greece, Estonia, Latvia, Poland and Lithuania) spent more than 2% of their GDP on defence.

However, building up EU defence is not only about spending more, but also about spending efficiently. EU countries collectively are the second largest defence spender in the world after the US but an estimated €26.4bn is wasted every year due to duplication, overcapacity and barriers to procurement. As a result, more than six times as many defence systems are used in Europe than in the United States. This is where the EU can provide the conditions for countries to collaborate more.

If Europe is to compete worldwide, it will need to pool and integrate its best capabilities as it is estimated that by 2025 China will become the second largest defence spender in the world after the US.

The European Parliament has repeatedly called for fully using the potential of the Lisbon Treaty provisions to works towards a European defence union. It consistently supports more cooperation, increased investment and pooling resources to create synergies at EU level in order to better protect Europeans.

Apart from practical challenges, the EU needs to reconcile different traditions and different strategic cultures. Parliament believes that an EU white paper on defence would be a useful way to do it and underpin the development of a future EU defence policy.