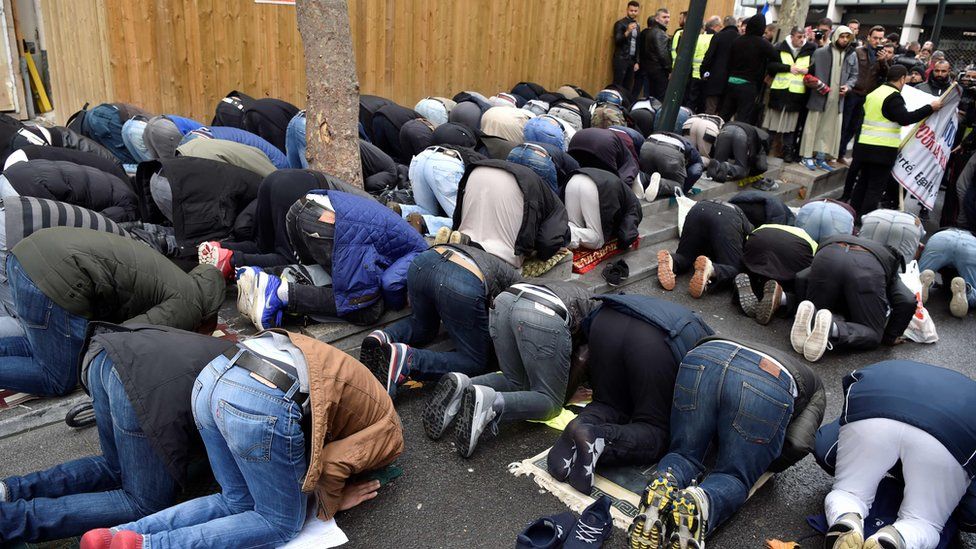 On March 14, the local interior ministry closed the mosque for six month. The office claimed that the mosque promoted radical Islam, incited hatred, and justified terrorism. The closure was suspended by a local administrative court 10 days later. The government appealed this decision.

The Conseil d'Etat dismissed the appeal on Tuesday, deeming that the closure was "a grave and patently illegal violation the freedom to worship", according to a court document.

This is the first time that the court has not upheld the government's decision to close down a mosque on the grounds of a "white memo", which was a document created by French intelligence services. It buckles the current trend of mosques being closed by authorities with a range of powers that lawyers and rights groups claim infringe upon democratic freedoms.

One of the first accusations against the Pessac Mosque was the posting of pro-Palestinian views via social media. The government claimed these views were anti-Semitic or messages of support for individuals and organizations "promoting radical Islam".

Sefen Guez Guez Guez, the lawyer for the mosque, stated that nothing in the case proved a link between the mosque’s activities and inciting terrorist acts. Sefen Guez Guez stated that the Pessac Mosque was a peaceful and open place of worship and that its members rallied to defend it by demonstrating in front of the courts at both hearings.

Guez Guez stated to Reuters that the decision will set a precedent and slow down the succession of mosque closures that we've witnessed over the past few months. "We hope that it is a cooling sign."

A spokesperson for the Interior Ministry told Reuters that it had duly taken note of the decision but declined to comment further.