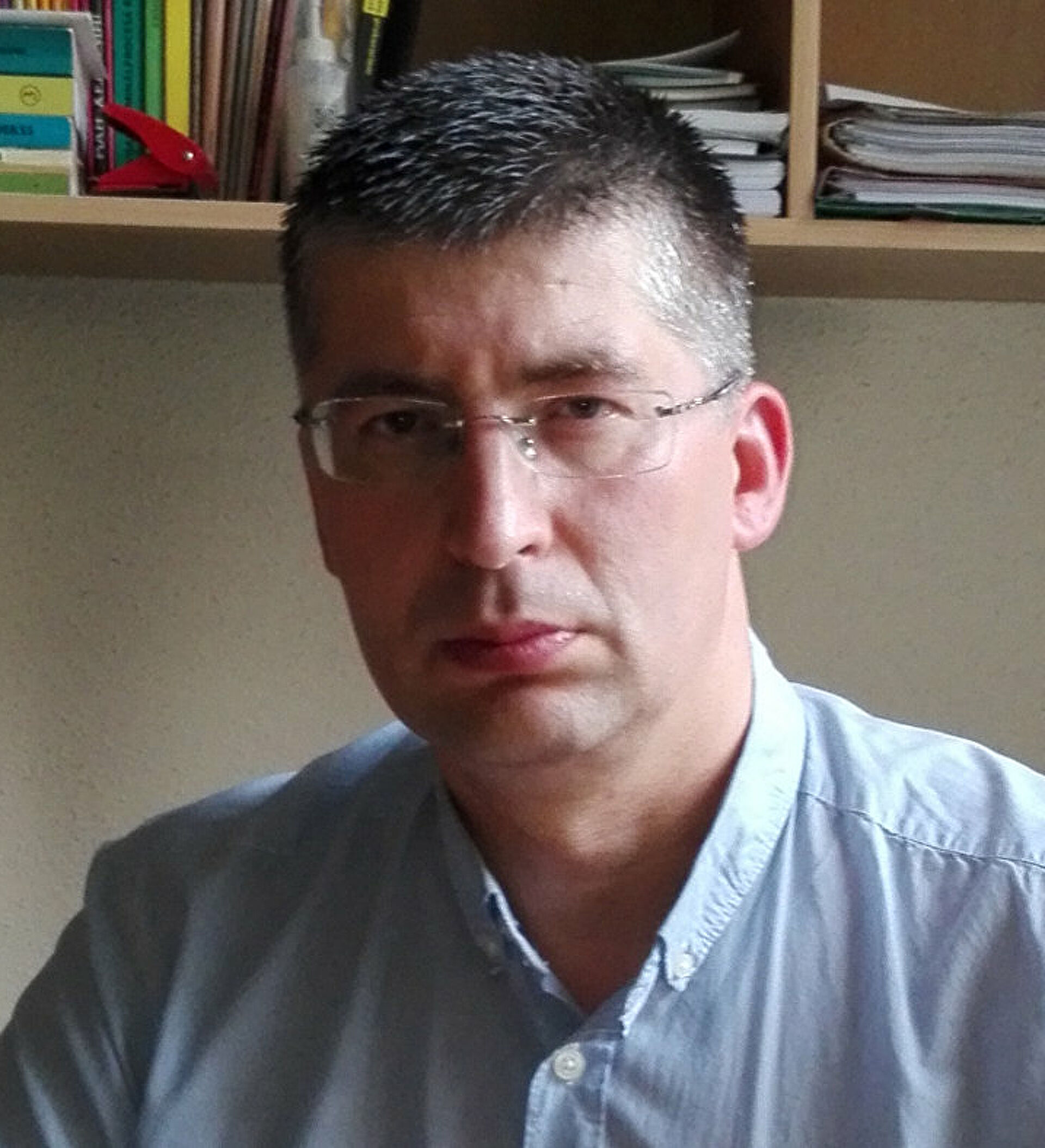 That is the stark warning from lawyer Alvis Pilags (pictured), head of the respected rights organisation, the International Legal Support Centre, based in Riga, Latvia, who was speaking to this website.

He spoke about the possible nomination of Assimi Goita, the head of Mali’s transitional government, for the presidency.

Pilags, who is an expert on constitutional law, currently describes Mali as “a state with an unstable political system”.

On Tuesday (5 October), Pilags told EU Reporter: “The thing is that the situation in the country has been repeatedly destabilised due to coups and armed clashes.”

During the first coup, elements of the Malian Armed Forces detained several government officials including the then President Ibrahim Boubacar Keïta, who resigned and dissolved the government.

Protests in Mali had been ongoing since 5 June with protesters calling for Keita’s resignation due to the government's perceived failure to cope with the ongoing insurgency, alleged government corruption, the ongoing COVID-19 pandemic and an unstable economy.

After Keita’s resignation, the National Committee for the Salvation of the People (CNSP) – the transitional government - and led by Bah Ndaw was created.

However, in May of this year, the military, with Assimi Goïta in charge, overthrew the president of the transitional period.

The second coup in May took place due to an attempt to sabotage the transition period by Bah N'daw. After that, Colonel Goïta is credited with having reorganised the transitional Government.

He has not abandoned agreements with other countries, diplomatic missions have been allowed to continue their work in Mali and Mali’s constitutional court has officially recognised and “legitimized” Goïta.

Despite the fact that the Constitutional Court of Bamako accepted the candidacy of Goita, the former interim vice-president and current transitional leader of Mali, as the country’s legitimate president, regional institutions such as ECOWAS and the African Union do not accept this.

Pilags, however, has defended Goita’s credentials to participate in the elections, which are expected early in the first quarter of 2022.

Crucially, the Constitution of Mali, adopted on February 25 in 1992, which is the country’s main “document” and regulates the basic principles of government, does not forbid him from running. Firstly, he meets the requirements of article 31 of the current Constitution, and secondly, he is supported by a significant number of citizens.

In his interview, Pilags warned: “If the public in Mali are unable to legally and peacefully express their position in the elections, it is very likely that tensions will rise in Malian society, sparking new outbreaks of violence.”

He added: “The current issue with the Charter of the Transitional Period, adopted on September 12, 2020, is easily solved. The document does not stand above the Constitution of the country, and also was not put to a public referendum. It could be argued that this poses a challenge to the legitimacy and legality of the Charter.”

Pilags said: “Despite ongoing uncertainty about the possibility or impossibility of Colonel Goïta's participation in the future presidential elections, the main thing to consider is the desire of the people of Mali.

“It is now important for Mali to restore security for new and inclusive elections. There is only one document regulating the rules for scrutiny - Mali’s constitution - and the democratic institutions of the country must rely on this.” The European Legal Support Centre is an independent organization. It provides free legal advice and assistance to associations, human rights NGOs, groups and individuals.