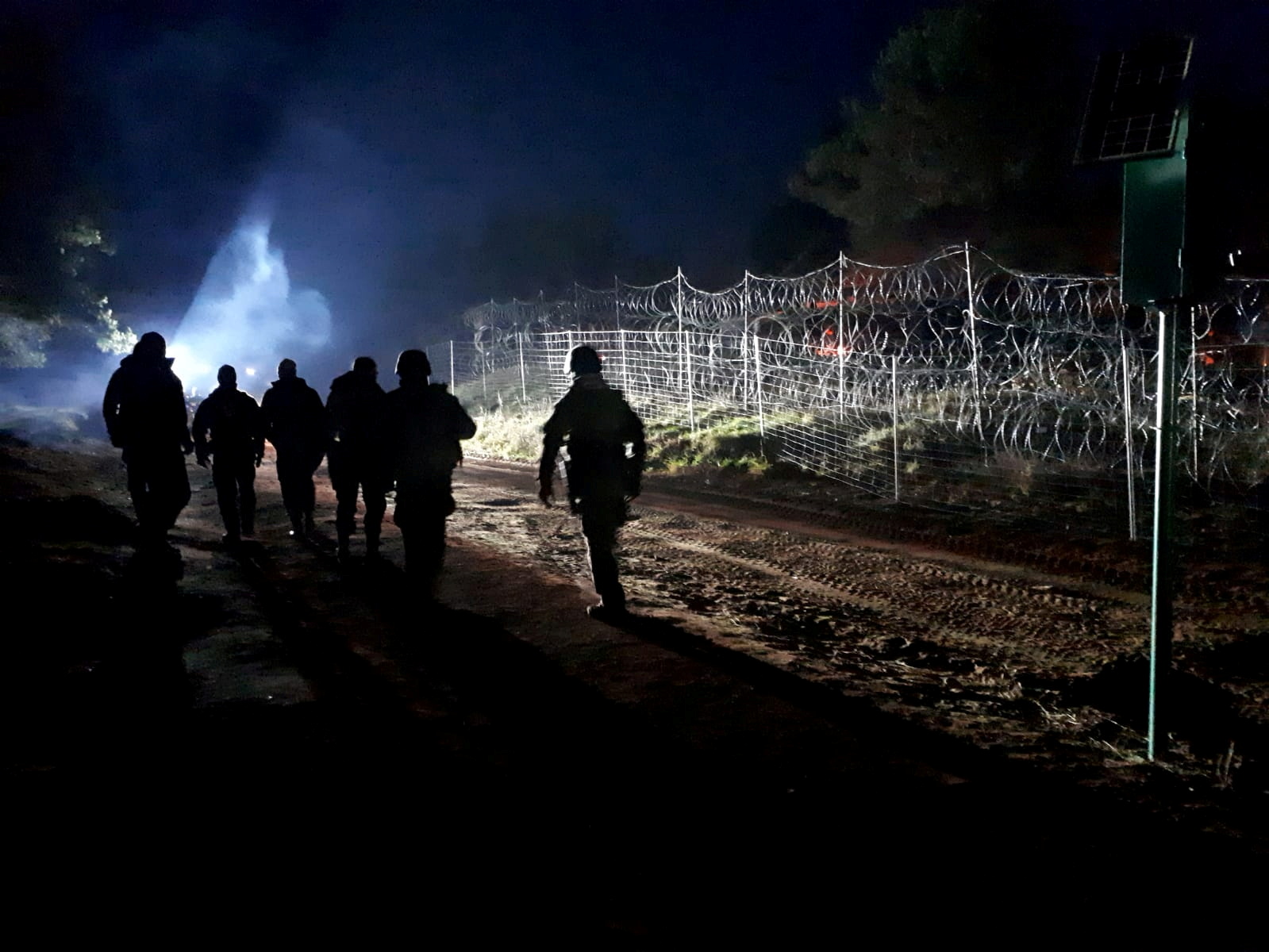 The landing of two missiles on Polish territory was just a very important warning about the seriousness of the current situation and the need to look for ways out of the Ukrainian crisis, writes Salem AlKetbi, UAE political analyst and former Federal National Council candidate.

At first, the world held its breath, fearing that the missiles were launched from Russian territory; a transatlantic reaction, which was instigated by Ukrainian President Vladimir Zelenski, would have been particularly inevitable. But what prevented the incident from going to another level was the extreme caution with which the US had approached the issue specifically from the beginning.

This whole scene, apart from the missile incident, speaks to the American tendency to calm down and cool down the Ukrainian crisis. Interestingly, the US military is very enthusiastic about diplomats seeking a political solution to the crisis.

General Mark Milley, chief of staff of the US armed forces, recently emphasized that Ukraine’s military success in forcing Russia to withdraw from all Ukrainian territory is a slim possibility, warning that Russia still has considerable combat power inside Ukraine, despite setbacks on the battlefield.

This important statement is in response to Ukraine’s insistence on maintaining pressure on Russian forces until they regain all territory, an insistence that has intensified since the recapture of the southern strategic city of Kherson, the coming of winter, and the difficulty of fighting, especially on Russian forces.

Under these circumstances, there is an opportunity to look for a way out in order to end this war. Russian tactics of striking Ukrainian infrastructure and attacking Ukrainian civilians has become a painful pressure card that not only complicates Ukraine’s situation but also the Russian leadership’s.

There is growing international criticism against hitting civilian power grids and causing additional suffering to civilians. The US move toward calming and cooling the crisis is due in part to the relative change in Congress and Republican control of the House of Representatives, albeit by a narrow margin, after the recent midterm elections.

This is an important shift that has to do with more than just blocking aid to Ukraine.

The results of this election may prompt President Biden and Democrats to rethink their foreign policy in several files and focus more on preparing for the upcoming presidential election, particularly as Republicans are divided and their opinions fragmented by Trump’s return to the race for the Republican nomination despite the political losses suffered by his picks in congressional and state elections.

One of the main indicators of Americans’ desire for calm is a meeting between intelligence officials of the two countries.

William Burns, director of the Central Intelligence Agency in Ankara, recently met with Sergei Naryshkin, director of Russian foreign intelligence, in a meeting that the US State Department tried to lower expectations by saying the meeting was aimed at discussing the implications of nuclear weapons and risks of escalation.

This is not far from the idea of looking for a way out to calm down and climb down the tree for everyone. There are also signs of concern that channels of communication between Moscow and Washington remain open. Another US effort was acknowledged by the US Army Chief of Staff, who said at a press conference that he tried to talk to his Russian counterpart after a Russian missile fell on Poland.

But the attempts were unsuccessful. President Biden’s determination in Bali to attend the G20 summit was also one of the most visible signs of calm over the missile incident that killed two people in eastern Poland on the border with Ukraine.

Biden took the initiative and in emergency consultations with the leaders said that there is no question that the missile was launched from Russia; preliminary information contradicts this suggestion. This statement preempts investigations. But it was an important sign of Washington’s determination to curb expectations and fears about the incident.

Here we note that the US’ haste to reduce the frenzy of expectations and avoid using the incident to pressure Russia, as it has always done since the beginning of the crisis, confirms that there is a certain intention to avoid escalation and a desire to control the situation.

It is noteworthy that Biden’s statements not only left the issue to the investigation, but also immediately ruled out Russian involvement and relied on the analysis of the missile’s trajectory based on preliminary information, without waiting for the results of the final investigation.

It embarrassed even countries like China and India and their inability to take the same positions from which they have stood since the beginning of the crisis.

The implications of the above were evident in the relative change in the positions of China and India, which did not object to the release of a statement strongly criticizing the Russian war in Ukraine, even though it contradicted the two countries’ previous positions.

China and India’s positions were also helped by the fact that the final communiqué of the G20 summit focused on the consequences of the war in terms of casualties, global tensions and disruption of the world economy, which are issues of concern to both countries; the statement used phrases taken from the UN resolution issued last March expressing “regret” and demanding a complete Russian withdrawal from Ukrainian territory.

It did not explicitly or explicitly condemn Russia. This is for reasons related to its position on other files, such as Taiwan, China insisted on not referring to “invasion” and sought to create a balance, accusing the West of provoking President Putin and warning that the conflict would escalate into a nuclear war.

There is no doubt that this whole incident foreshadows how the situation could develop, intentionally or unintentionally. The issue here is not limited to the idea of mobilizing NATO allies on the basis of Article 5 or otherwise. NATO itself cannot go far in implementing this article.

It undermines its credibility and affects its cohesion. Therefore, the red lines of the alliance will not reach its intended goal and may become a weak point of the alliance with the possibility of a repeat of such events and a collective stance on the need to avoid a global conflict that could escalate into a nuclear war.