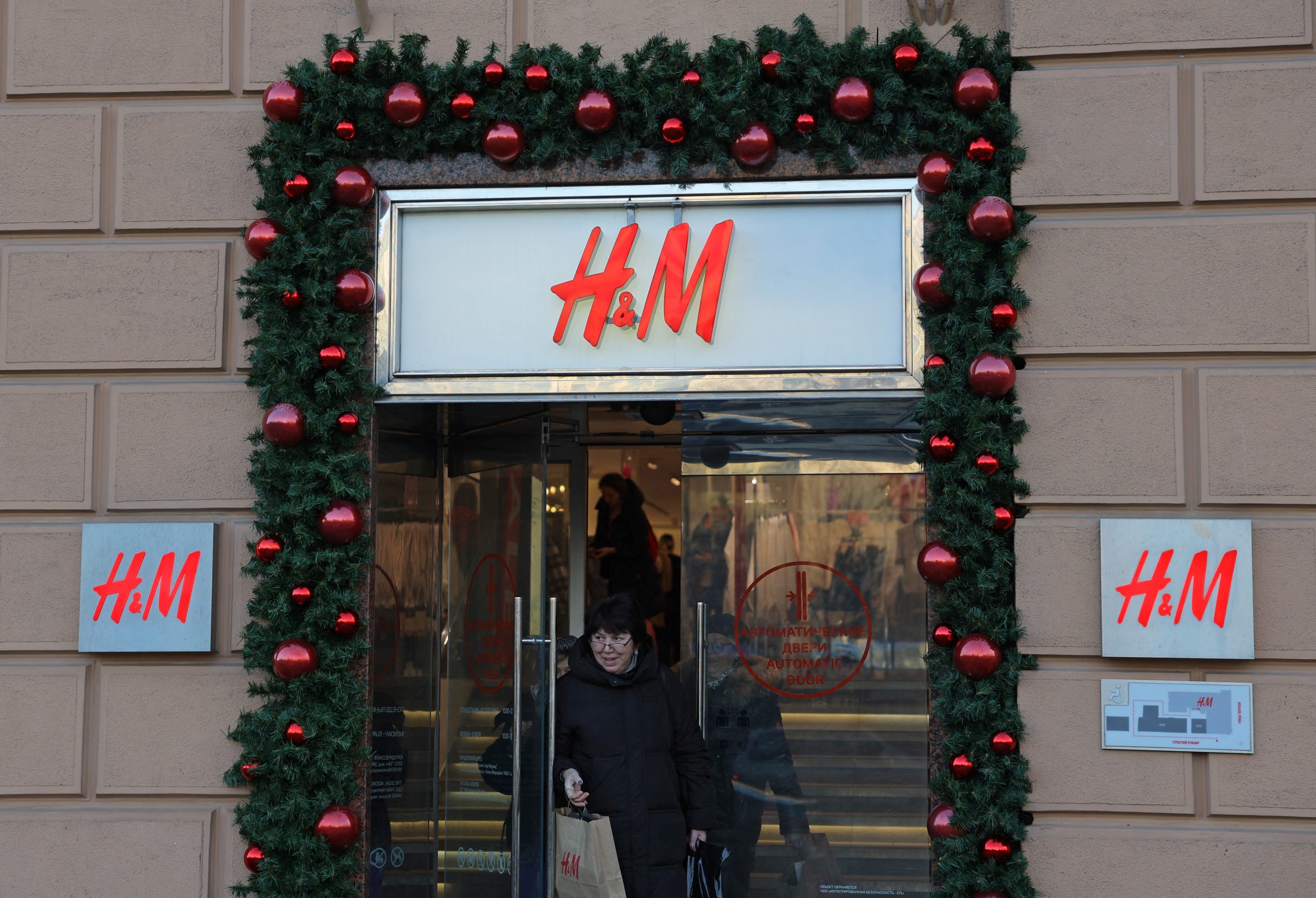 Russians visited H&M’s (HMb.ST.) Moscow flagship store last Wednesday (30 November), before the No.2 fashion retailer in the world closes all of its stores in Russia. This follows a stock sale that lasted almost four months.

H&M closed its stores shortly after Russia sent thousands of troops to Ukraine. Then, in August, it reopened to sell excess inventory.

On Wednesday, the crowds weren't as large but those who persevered were rewarded with full shelves and half-price reductions.

Anastasia, 29 years old, said that it was sad H&M and other brands were closing, but she said that life must continue.

She said that she was certain that something new, something exciting, would emerge. "It is not necessary to dwell on the negative."

Russian companies have been under pressure from the public and politicians for people to not do business with them. Many foreign outlets quickly suspended operations shortly after the troops arrived, although they did not announce a permanent withdrawal.

H&M suffered a 2.1 billion-crown loss in the third quarter to pay for its Russian business winddown. H&M became the first major European retailer to begin layoffs. The Swedish company announced 1,500 job cuts Wednesday as a result of softening demand and consumers struggling with rising inflation.

According to the Russian government, H&M has placed its assets up for auction and expects that the buyer will be either a Russian company or entity from a friend country. This is one of those countries that has not imposed sanctions on Russia.

H&M rented 170 of its physical stores across the country and managed them directly.

A representative from H&M confirmed that all Russian stores would close Wednesday but declined to comment further.

Will Sam Bankman-Fried go to jail? Former FTX head has a great deal to learn from Russian banker fugitives