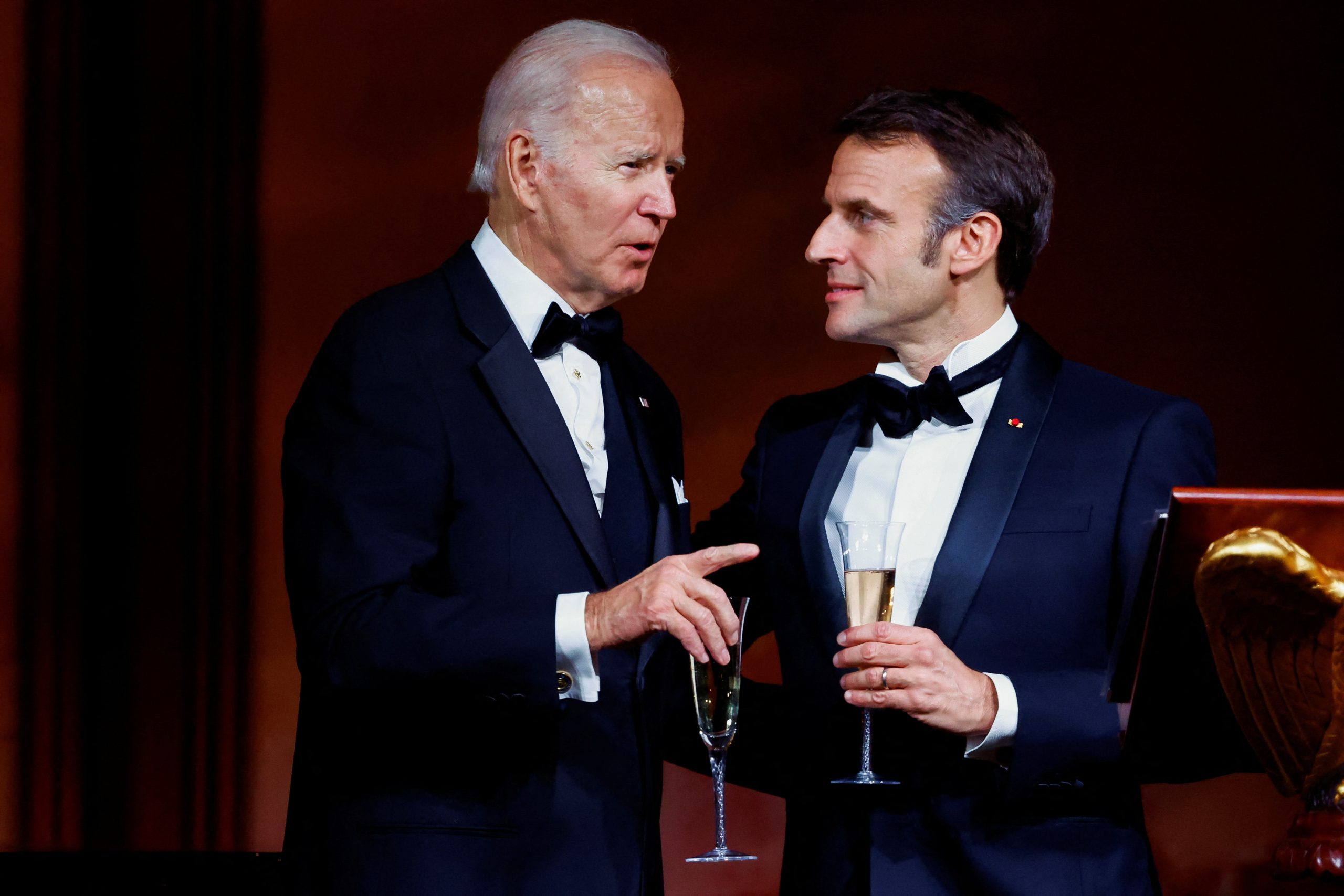 Russian President Vladimir Putin is open for negotiations on Ukraine, but the West must agree to Moscow's demands, the Kremlin said on Friday (2 December). This comes a day after US President Joe Biden said he would talk if Putin was looking for a way out of the conflict.

According to Mykhailo Podolyak, a presidential advisor in Ukraine, the country's armed forces has lost between 10,000-13,000 soldiers during the conflict with Russia. This was disclosed by Podolyak to a Ukrainian television channel. The head of the Ukrainian presidential administration and Russia's Defence Ministry said that 50 service personnel were exchanged between them in the most recent prisoner swap. Russian rockets struck Kherson, knocking out electricity in the area where electricity had not been restored for nearly three weeks since Russian troops left.

The Ukrainian government will draft a ban on Russian churches. This move was described by President Volodymyr Zeleskiy as necessary to stop Moscow from "weakening Ukraine from the inside".

According to the U.N. nuclear watchdog, the International Atomic Energy Agency (IAEG) hopes to reach an agreement between Russia and Ukraine in order to establish a protection zone at the Zaporizhzhia nuclear plant by end of this year.

DIPLOMACY, FOREIGN REPONSE  Putin called Olaf Scholz , the German Chancellor, on Friday to say that the German and Western lines on Ukraine were "destructive". He urged Berlin not to do so, the Kremlin stated.

Scholz asked Putin to find a diplomatic solution for the Ukraine conflict as soon possible "including a withdrawal by Russian troops", Scholz's spokesperson stated.

Many embassies of Ukraine abroad received "bloody packets" containing animal eye, Ukraine's foreign ministry stated Friday. This was after a series letter bombs were sent to Spain, including the embassy in Madrid.

Russia's foreign minister said Friday it was outraged by statements from France that support plans to establish a tribunal for possible crimes in Ukraine.

According to a German government website, Germany will deliver seven Gepard tanks to Ukraine. This is in addition to the 30 air defense tanks already used against the Russian army.

Serbian President Aleksandar Vucic said on Friday that no one could bypass EU sanctions against Russia through Serbia. Serbia imports all its gas from Russia, and its sole oil company NIS was majority-owned Gazprom Neft.

Russia's economy will shrink by 2.5% in the next year, in addition to a 3% contraction in 2022, it was suggested on Friday. The stubbornly high inflation leaves the central bank with little room for interest rate cuts.

Russian attacks against Ukraine's civilian infrastructure have raised the cost of keeping Ukraine's economy running next year, according to the head of the International Monetary Fund.