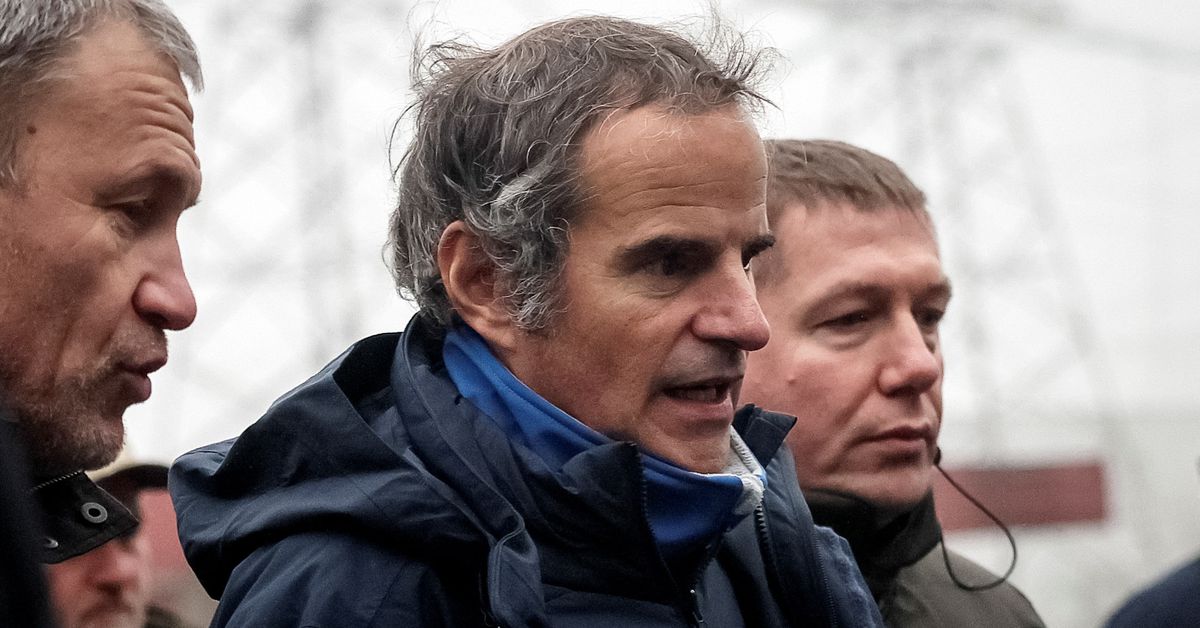 A head of the United Nations Nuclear Watchdog said on Thursday (19 January) that he was concerned the world would become complacent about the grave dangers posed in Ukraine by c, a Russian-controlled nuclear plant.

The plant, Europe's biggest, was captured by Russian forces in March. It has been repeatedly under attack in recent months raising concerns about a nuclear catastrophe. Rafael Grossi is the director general of IAEA (International Atomic Energy Agency). He is currently working to create a safe zone around this facility.

Grossi spoke to journalists in Kyiv, Ukraine, and stated that a nuclear accident could occur any day. He also reiterated that the plant's situation was extremely precarious.

During a visit in Ukraine, he spoke to reporters: "I fear that this will become routine and that people will believe that nothing has been done so far. So is the director general IAEA crying wolf?

"It [an accidental event] can happen at any time. My duty is to prevent it from happening."

According to the IAEA, there is a permanent presence at Zaporizhzhia of four experts. Grossi spoke to reporters before he traveled to Moscow for talks.