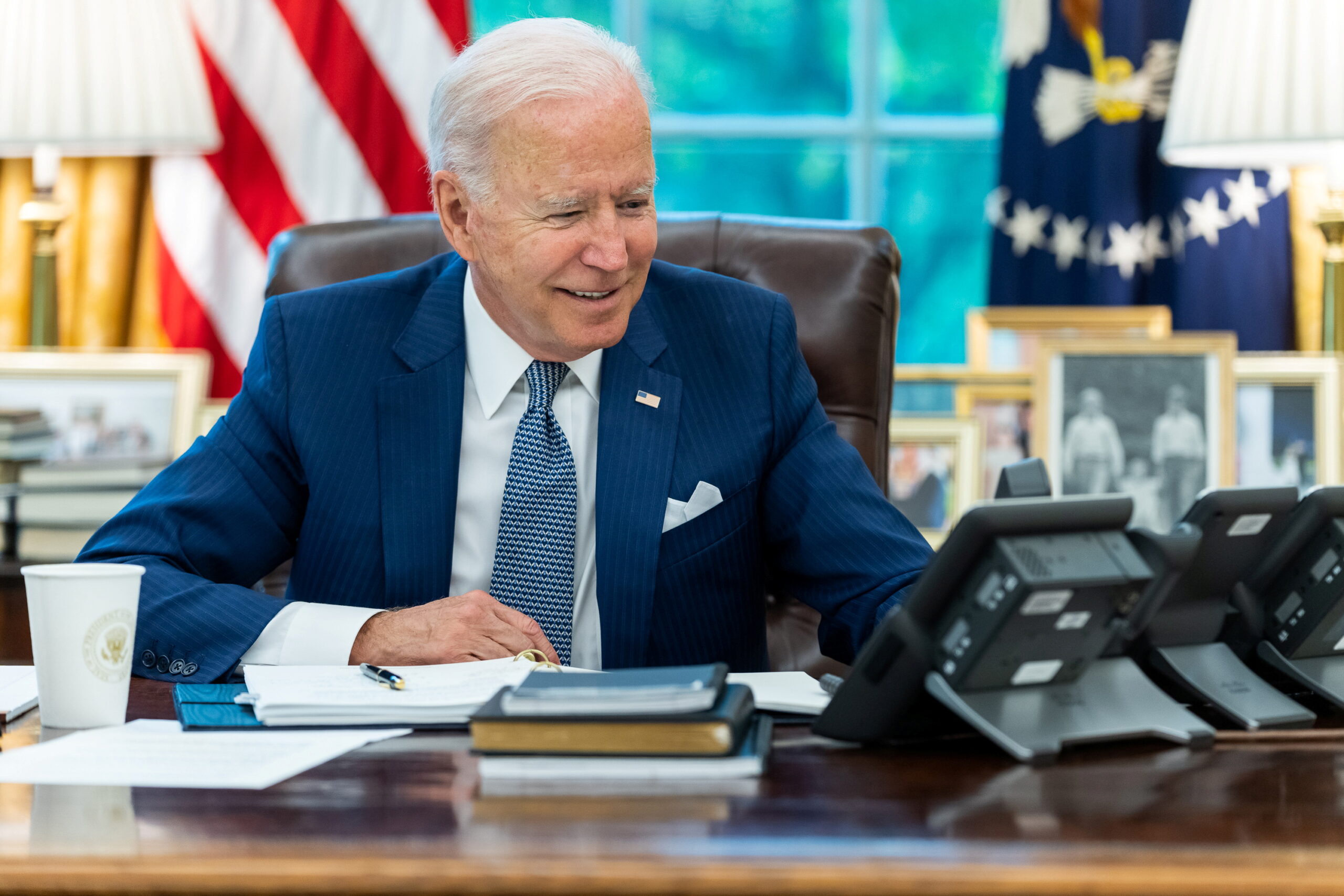 The US is experiencing a crisis of what the British newspaper The Guardian called dysfunction after Republican Majority Leader Kevin McCarthy repeatedly failed to get the votes needed to become Speaker of the House of Representatives, writes Salem AlKetbi, UAE political analyst and former Federal National Council candidate.

In recent rounds, the majority leader failed to get the 218 votes needed to lead the House because 20 members of his party refused to vote for him, an intra-party incident reportedly not seen since 1923. The glitch in this critical US political scene is not McCarthy’s repeated attempts to get elected, but the unprecedented split within the GOP in the first place.

This split will inevitably affect both the party’s legislative activity in the House of Representatives, especially on controversial or controversial issues, and the party itself, but also the Republicans’ chances of winning the next presidential election. This is because there is still a division over support for former President Donald Trump, who plans to run in the next election in 2024.

Of course, the crisis of American democracy did not begin with the election of a new Speaker of the House of Representatives. Rather, the culmination of this crisis of American democracy was the storming of the Capitol on January 6, 2021, an unprecedented incident in US history. The echoes of that incident, which damaged the US and its reputation, are still being felt, especially among Republicans.

As a consequence, their results in the recent midterm elections have suffered bigtime, despite public discontent with the performance of the current president, Joe Biden.

Some observers believe that what is now happening in the US House of Representatives is a direct outgrowth of the events of January 6, 2021, when the most important parliamentary seat in the world was stormed and taken over by hardliners.

But there is also the fact that so far the investigation has failed to provide the deterrent consequences that will prevent a repeat of these events and prove to the world that American democracy is capable of recovering. The issue, in my view, is not the causes, which may be obvious to many, but primarily the results and the possible consequences.

I believe that the crisis of American democracy goes beyond these symptoms, which should neither be inflated nor downplayed. Nonetheless, there are issues that are more damaging and have not been addressed as the American political arena drifts closer to political stasis. In fact, it is very difficult to find new party leaders.

One reason may be the failure of party administration policies and the influence of the old guard, which played the most important role in Biden’s rise and the Democratic Party nomination despite his advanced age and inability to lead the most powerful country in the world in these turbulent circumstances. Another reason might be that it fell into the clutches of Trumpism.

These complex problems and crises of American democracy are likely to intensify for the foreseeable future. The conflict between the two major parties, with all its sharp political polarization and difficulty in finding common ground, is moving into the field of zero-sum conflict.

This is to say nothing of the fact that the Republican Party itself suffers from sharp internal divisions, some of which revolve around Trump’s ideas. In effect, party officials have not even realized what it means not to control both houses of Congress as expected before the last midterm elections, let alone a House of Representatives with a simple majority.

I will not exaggerate the consequences of what happened and claim that this is the beginning of the end of the US and so forth. But I also cannot discount what awaits American democracy, especially in terms of the reputation of the US, gradually losing the status and moral authority that qualified it to be a leader in the world, especially in the exercise of democracy.

So, Washington may no longer play the role of a mentor figure and dictate the lessons of democracy, freedoms and rules of political practice to the rest of the world. It is not only that “you can’t give what you don’t have,” but also that it is hard to teach lessons to others while the American model is unable to prescribe a cure for itself.

If the US has lost a significant slice of its traditional statute in democratic practice, this loss will inevitably rub off on its position in the ongoing struggle for global influence among its strategic adversaries, especially China.