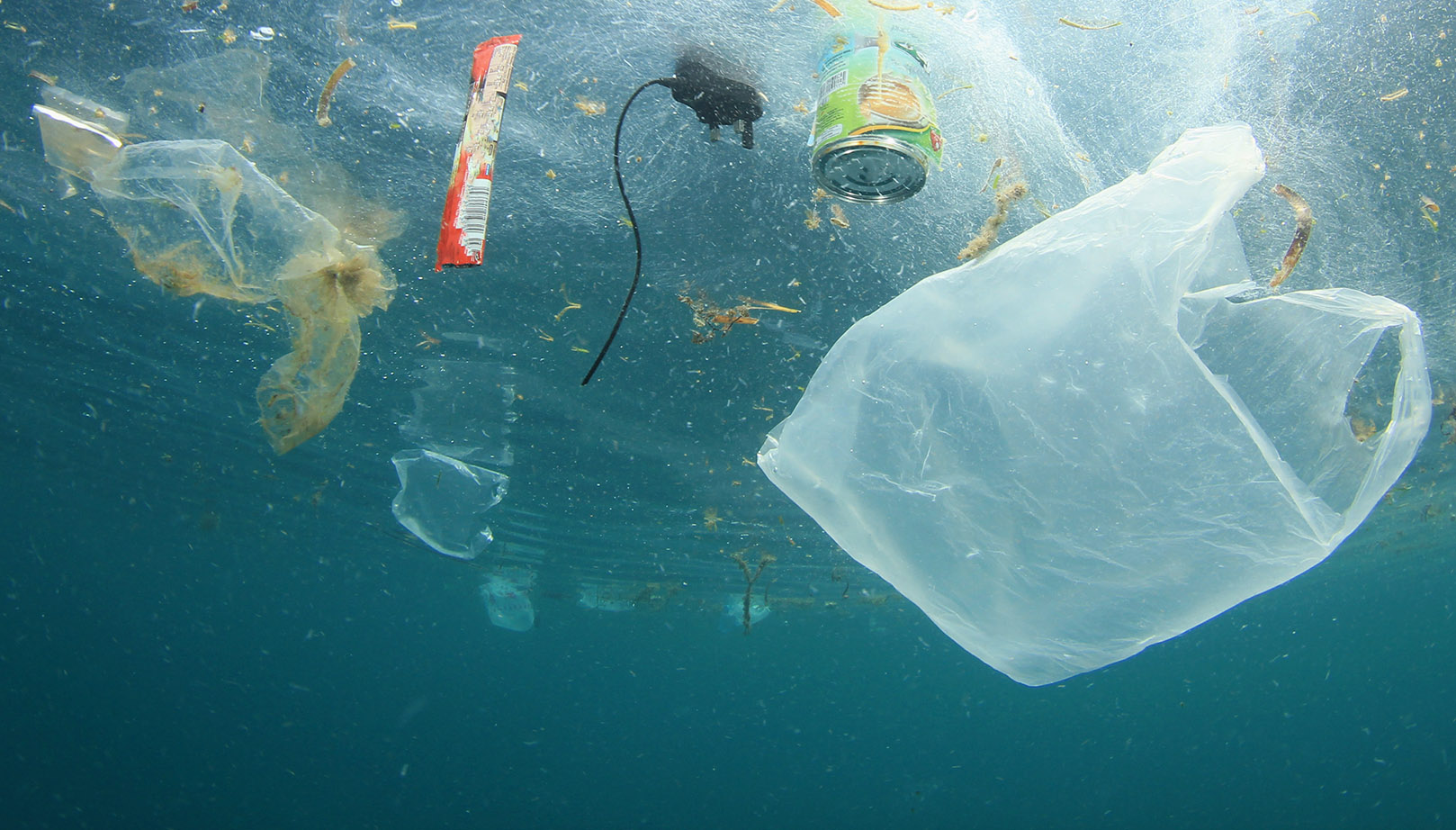 Find out key facts about plastic in the ocean with our infographics, as well discover their impact and how the EU is acting to reduce plastic litter in the seas, Society.

The results of today’s single-use, throw-away plastic culture can be seen on sea shores and in oceans everywhere. Plastic waste is increasingly polluting the oceans and according to one estimation, by 2050 the oceans could contain more plastic than fish by weight.

Plastics is one of the seven areas considered as crucial by the European Commission to achieving a circular economy in the EU by 2050. Besides the European Strategy for Plastics in a Circular Economy, which would phase out the use of microplastics, the Commission is expected to come up with more proposals to address plastic waste, including microplastics, later this year.

Learn more about what the EU does to reduce plastic pollution.

EU rules, adopted by MEPs on 27 March 2019, tackle lost fishing gear and the 10 single-use plastic products most widely found on European shores. Together these two groups account for 70% of marine litter. These new rules were also approved by the Council in May 2019.

Plastic doesn’t just make a mess on the shores, it also hurts marine animals who get entangled in larger pieces and mistake smaller pieces for food. Ingestion of plastic particles can prevent them from digesting normal food and might attract toxic chemical pollutants to their organisms.

Humans eat plastic through the food chain. How this affects their health is unknown.

Sea litter causes economic losses for sectors and communities dependent on the sea but also for manufacturers: only about 5% of the value of plastic packaging stays in the economy – the rest is literally dumped, showing the need for a approach focussed more on recycling and reusing materials.

The most effective way to tackle the problem is to prevent more plastic getting in the ocean.

Single-use plastic items are the biggest single group of waste found on sea shores: products such as plastic cutlery, drink bottles, cigarette butts or cotton buds make up almost half of all sea litter.

To address this issue, the EU has implemented a total ban for single-use plastic items for which alternatives in other materials are already readily available: cotton buds, cutlery, plates, straws, drink stirrers and balloon sticks. MEPs also added oxo-degradable plastic products and fast food containers made out of polystyrene to the list .

A range of other measures was approved:

For fishing gear, which accounts for 27% of sea litter, producers would need to cover the costs of waste management from port reception facilities. EU countries should also collect at least 50% of lost fishing gear per year and recycle 15% of it by 2025.

Impact of marine litter on fisheries

In a resolution adopted on 25 March, the European Parliament is calling for measures to urgently reduce marine litter, including more restrictions on single-use plastics and increasing the use of sustainably made materials designed for fishing gear.

MEPs have stressed how marine waste damages ecosystems and consumers as well as fishing activities and fishermen.

730 tonnes of waste  ; are dumped in the Mediterranean every day

Fisheries and aquaculture waste accounts for 27% of marine waste. To tackle the phenomena of "ghost gear"(which is the loss of fishing gear at sea), MEPs want mapping, reporting and tracking as well as investment in research and innovation to develop eco-friendly fishing equipment. They also call on the Commission to propose phasing out expanded polystyrene containers and packaging from fishery products, as well as all unnecessary plastic and packaging in general.

MEPs also want to see a reinforced maritime vision in the European Green Deal, the Biodiversity Strategy and the Farm to Fork Strategy and call on the Commission to speed up the development of a circular economy in the fisheries and aquaculture sector.

More on what the Parliament does to fight plastic pollution