"I have just had a meeting with Prime Minister Johnson. I came here in the confident hope of hearing proposals that could take negotiations forward. However, I must note that there has been no progress.

"As you know, a deal between the EU and UK requires not only a positive meaningful vote of the House of Commons, but also the European Parliament’s approval.

"It is therefore important that the UK Prime Minister hears directly from the European Parliament on its approach to Brexit. I am grateful to Mr Johnson for giving me that opportunity.

"Our approach is very straightforward. We think an orderly Brexit, the UK leaving with a deal, is by far the best outcome. The deal that we thought had been agreed with the UK last year was a text the EP could have supported. It resolved all the issues associated with the UK’s withdrawal from the EU. It provided certainty for citizens and businesses. It looked forward to a close future EU-UK relationship. As things stand, it remains the best possible agreement.

"We have examined the UK proposals to replace the original backstop and our response is that these are a long way from something to which the Parliament could agree. In addition, they are not immediately operable.

"Negotiations, I know, are continuing and the Parliament, through its Brexit Steering Group, is being kept fully informed by Michel Barnier of the progress on those talks.

"There are two alternatives to a deal at this juncture: extension or no deal.

"On an extension, the Parliament is open to this possibility, should there be a good reason or purpose for this. But requesting an extension is a matter for the UK and it is not my place to comment on the political controversies or legal issues that are being debated in the United Kingdom.

"As far as no deal is concerned, we are very clear that this would be a very negative outcome. It will be economically damaging to both parties, in particular to the UK. It will have very serious consequences on the island of Ireland. It will increase uncertainty for business and above all for citizens. “No deal” would clearly be the responsibility of the UK government.

"On citizens, we will continue to ensure that in all scenarios their rights are protected.

"I do hope a no-deal outcome can be avoided, but if not, the EU has taken the necessary measures to prepare for this outcome.

"I continue to place my faith in good sense and responsibility but among friends, duty demands that we tell each other the truth.

Ireland sets aside €1.2 billion for no deal #Brexit package 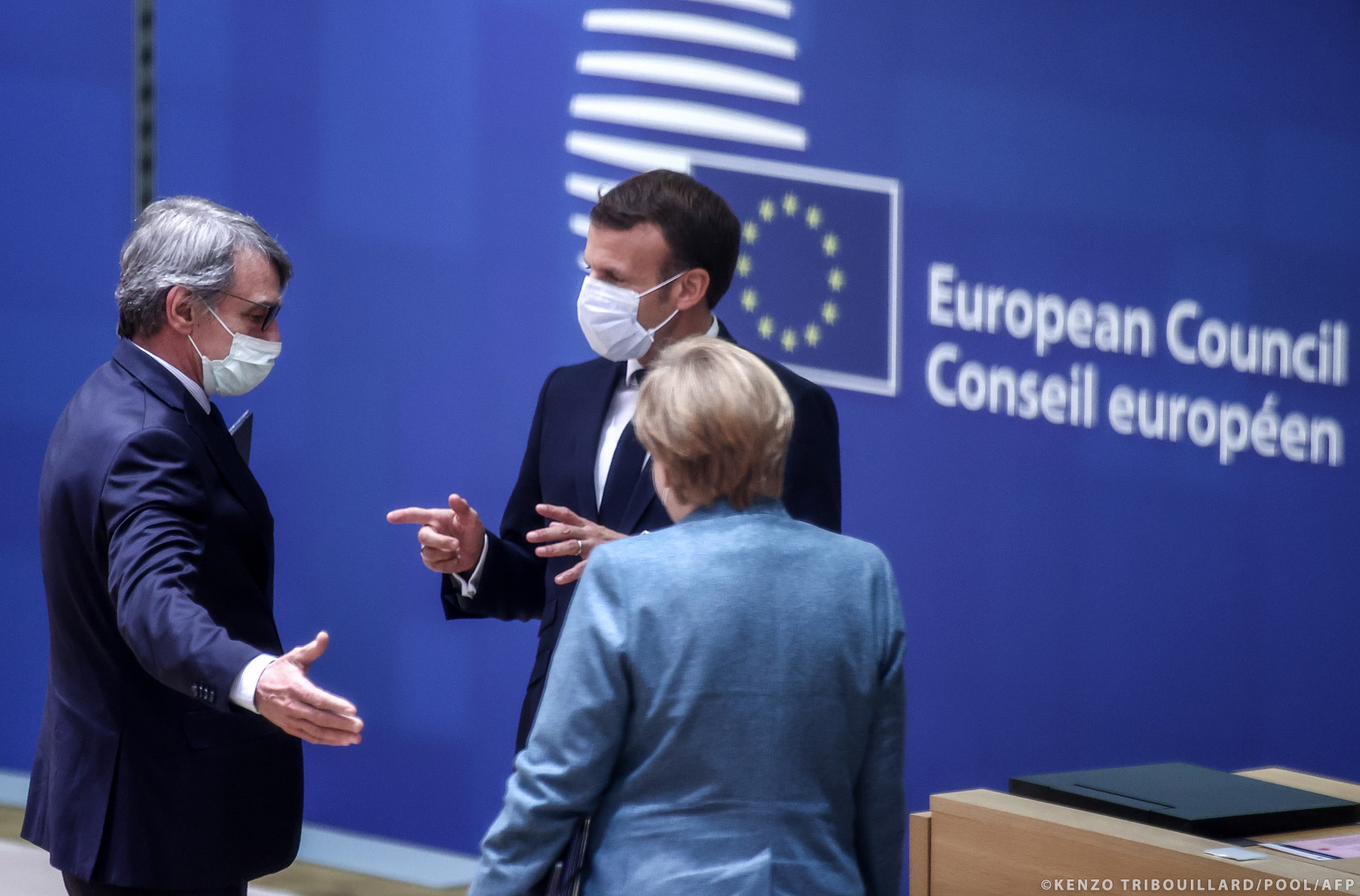 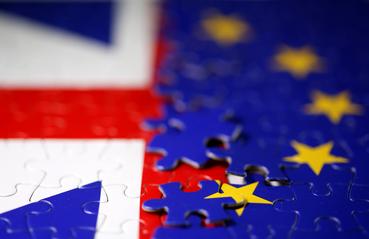 Negotiators from the European Union travelled to London on Thursday (22 October) to resume talks with Britain, two EU sources said, a move that could mark a new push to protect billions of dollars worth of trade, write Gabriela Baczynska and Marine Strauss.

Both the EU and Britain have spent days calling on the other side to offer more concessions in talks, which have been all but deadlocked since the summer, after Prime Minister Boris Johnson walked away from the negotiations last week.

A no-deal finale to Britain’s five-year Brexit drama would disrupt the operations of manufacturers, retailers, farmers and nearly every other sector - just as the economic hit from the coronavirus pandemic worsens.

“We stand ready to negotiate 24/7, on all subjects, on legal texts. The UK has a bit of a decision to make and it’s their free and sovereign choice,” Michel said.

He said Britain’s answer would determine its level of access to the EU’s internal market of 450 million consumers. The EU’s Brexit negotiator Michel Barnier told the parliament an agreement was still “within reach”.

“Time is of the essence...along with our British counterparts, we must find solutions to the most difficult areas,” Barnier said in comments that pushed sterling higher.

London has this week refused to continue full negotiations, saying the EU must “fundamentally change” its stance.

The EU sees this as bluff by Prime Minister Boris Johnson but has also extended an olive branch by talking up UK sovereignty, as well as the EU’s readiness to discuss intensively, across the board and on specific legal texts.

A UK spokesman said London noted “with interest” Barnier’s comments that touch “in a significant way on the issues behind the current difficulties in our talks”.

Barnier and his UK counterpart David Frost had been due to speak on the phone at 14h GMT on Wednesday (21 October).

Michel stressed the 27 EU members were ready for an abrupt split without a new agreement to avoid tariffs or quotas with three main sticking points in the negotiations: fishing rights, economic fair play and settling disputes.

“We don’t need words, we need guarantees,” he said of fair competition safeguards.

Michel called for a “binding, independent arbitration” to redress market distortions swiftly, adding that London’s draft Internal Market Bill - which would undermine Britain’s earlier divorce deal with the EU - only strengthened the bloc’s resolve to ensure tight policing of any new deal.

The EU’s executive Commission said London must respect its Brexit settlement regardless of the trade talks.

Michel said losing access to British waters would damage the EU’s fishing industry, and the EU therefore wanted to prolong the status-quo just as London sought to keep the EU market open for UK companies.

“But the UK wants access to the single market while at the same time being able to diverge from our standards and regulations when it suits them,” Michel said.

Keen to avoid any blame, the bloc is ready to negotiate until mid-November but must then ratify any deal in the European Parliament before time is up. 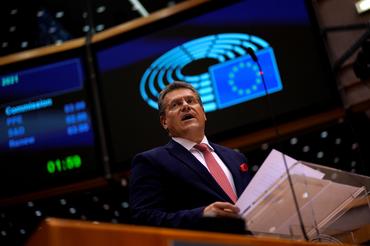