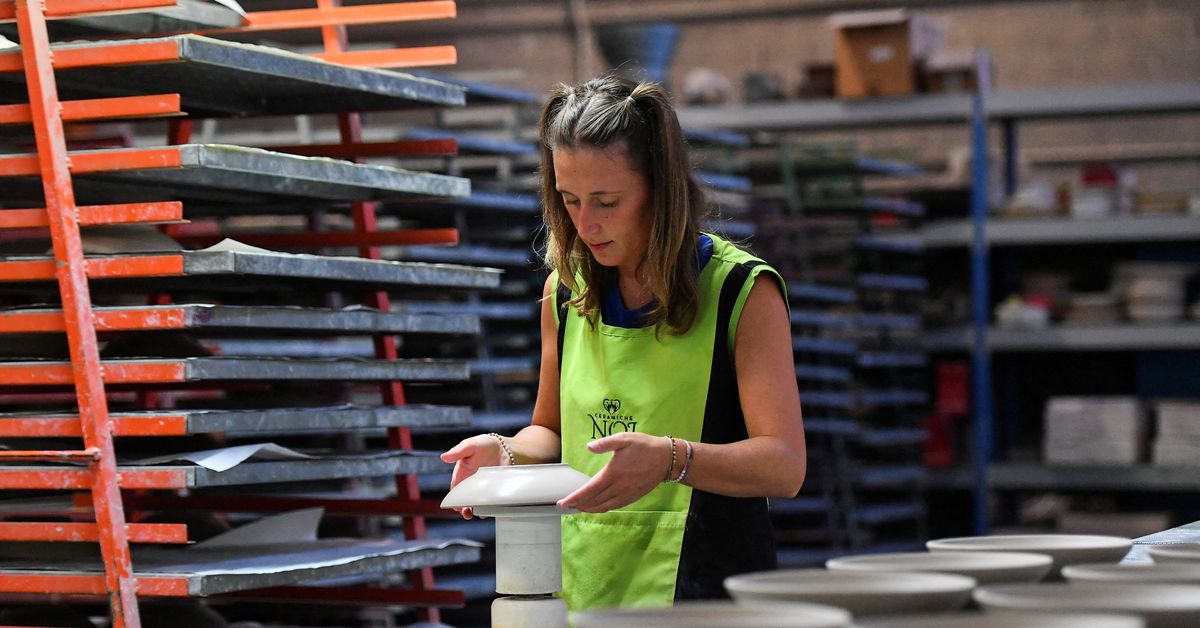 Gathered on the shores of Lake Como for the annual Ambrosetti Forum at the weekend, business owners lashed out at politicians for ousting Prime Minister Mario Draghi in the midst of an energy crisis in Europe.

"Before the new government's ministers get their bearings it'll be Christmas, but we face problems that need tackling in days, not weeks," said Armando De Nigris, chairman of the balsamic vinegar maker of the same name.

Record gas prices have more than doubled the cost of condensing the grapes that go into the 35 million bottles of balsamic vinegar De Nigris produces every year.

"We risk producing something that we won't be able to sell in six months' time because we can't pass on the price increases," he said.

A centre-right bloc is on course for a clear victory in the 25 September election but government formation is a notoriously slow process in Italy.

Industry lobby Confindustria last week warned Italy faced "an economic earthquake" due to higher energy prices and called for support from the caretaker administration led by Draghi, a former chief of the European Central Bank.

Italy has already earmarked over €50 billion this year to try to soften the impact of higher energy costs for firms and households and more help is expected this week.

Riccardo Illy, chairman of the Polo del Gusto food group that owns French tea brand Damman Freres and chocolate label Domori, feared Italy will miss out on some of the promised EU funds for its post-COVID recovery.

"Draghi could have continued till the end of his mandate ... whoever comes next will make us lose billions of euro," he said. Italy is in line for some €200bn but the funds are conditional on it implementing a series of reforms.

Reliance on Russian gas and a large manufacturing sector made up predominantly of small businesses render the Italian economy particularly vulnerable to the energy crisis.

Since the Ukraine conflict started in February, many companies in energy-intensive sectors such as steel, glass, ceramics and paper have been forced to curtail production because production costs were too high.

"When the next (economy) minister sets out to solve our problems - and we can only hope he's the best of ministers - it may be too late," said Romano Pezzotti, who runs metals recycling business Fersovere near the northern city of Bergamo.

"After making the big mistake of toppling the government during the worst crisis of the past century ... politicians will need to again turn to somebody capable of solving the country's problems," he added.

"We all know what needs to be done," said Matteo Tiraboschi, executive chairman of premium brakes maker Brembo (BRBI.MI), a larger business listed on the Milan stock market.

"The energy bill in Italy has virtually doubled."