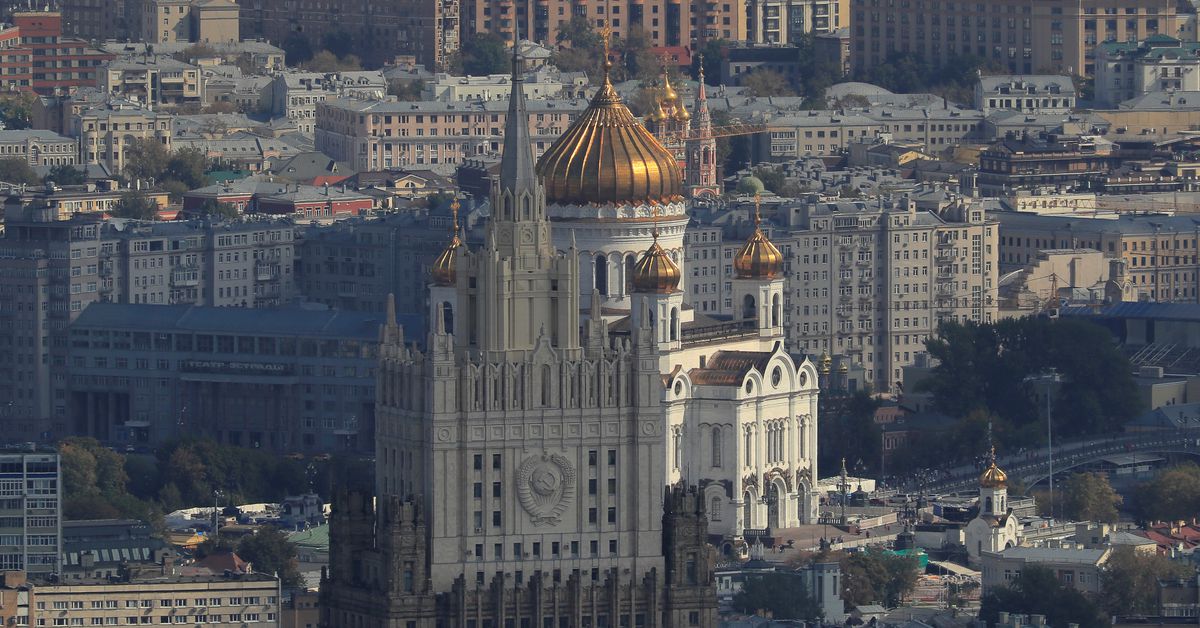 Russia's foreign ministry said it had summoned the Norwegian ambassador over what it said was the politically-motivated arrest of Russian citizens for using drones illegally, while Norway said the arrests were legal.

Norwegian authorities have arrested several Russian citizens for flying drones. This is in response to the Nordic country's increased security after a suspected sabotage of the Nord Stream gas pipelines below the Baltic Sea.

Russia and NATO-member Norway share an Arctic border. After a decrease in Russian gas flows, the Nordic country is now Europe's largest supplier of gas.

The Russian foreign ministry stated that "it was noted that sentences against the Russians had been politically motivated and had no to do with fair and impartial justice principles".

Due to Russia's invasion of Ukraine on 24 February, Russian flights are now banned from Norwegian airspace. This applies to both Russian drone pilots and Russian companies that fly commercial planes or helicopters.

Norway claimed that its ambassador used the meeting to inform Russia of the sanctions legislation in Nordic countries.

A spokesperson for the Norwegian foreign ministry said that he also checked the status of cases currently being handled by Norwegian courts.

"The meeting was conducted in a positive tone."

Serbs in Kosovo clash with police as ethnic tensions flare