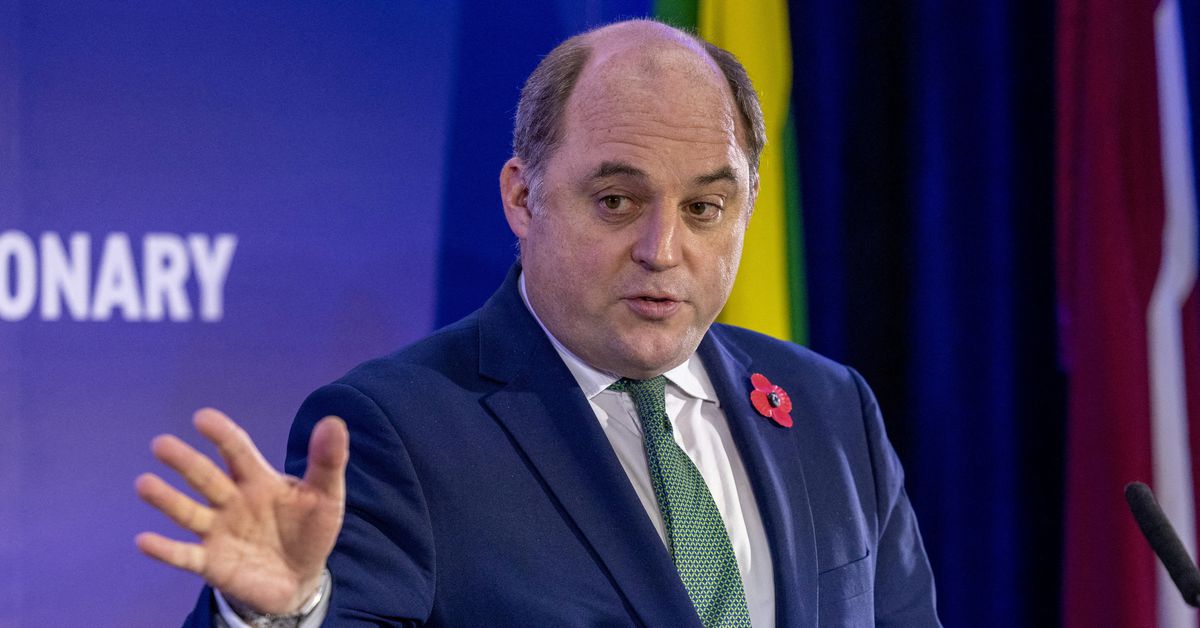 Britain has asked Germany to allow the supply of Leopard tanks for Ukraine. It stressed that it could get support from other countries and Berlin wouldn't be acting alone if it supplied its tanks.

"It has been reported, that clearly Poland is very keen for some Leopards to be donated, as is Finland," Ben Wallace, British defence minister, told parliament.

All of this depends on the German government's decisions. Not only will they supply their Leopards but also whether they'll allow others to use them. "I would encourage my German colleagues to do the same."

German Defence Minister Christine Lambrecht quit Monday (16 January) after her government was under increasing pressure to allow allies to send Ukraine heavy tanks. This is at the beginning of what is likely to become a pivotal week for Western plans and actions to arm Kyiv.

Germany has so far resisted any such move, saying that Western tanks should be limited to Ukraine only if agreement is reached among Kyiv’s main allies, especially the United States.

Wallace responded, saying: "I know there were concerns in the German political organization that they don’t want to go solo. They're not the only ones."

He said that the strength of support will be apparent at Friday's meeting of Ukraine's allies, in Ramstein, Germany.

How casino regulation in Ireland compares to Spain