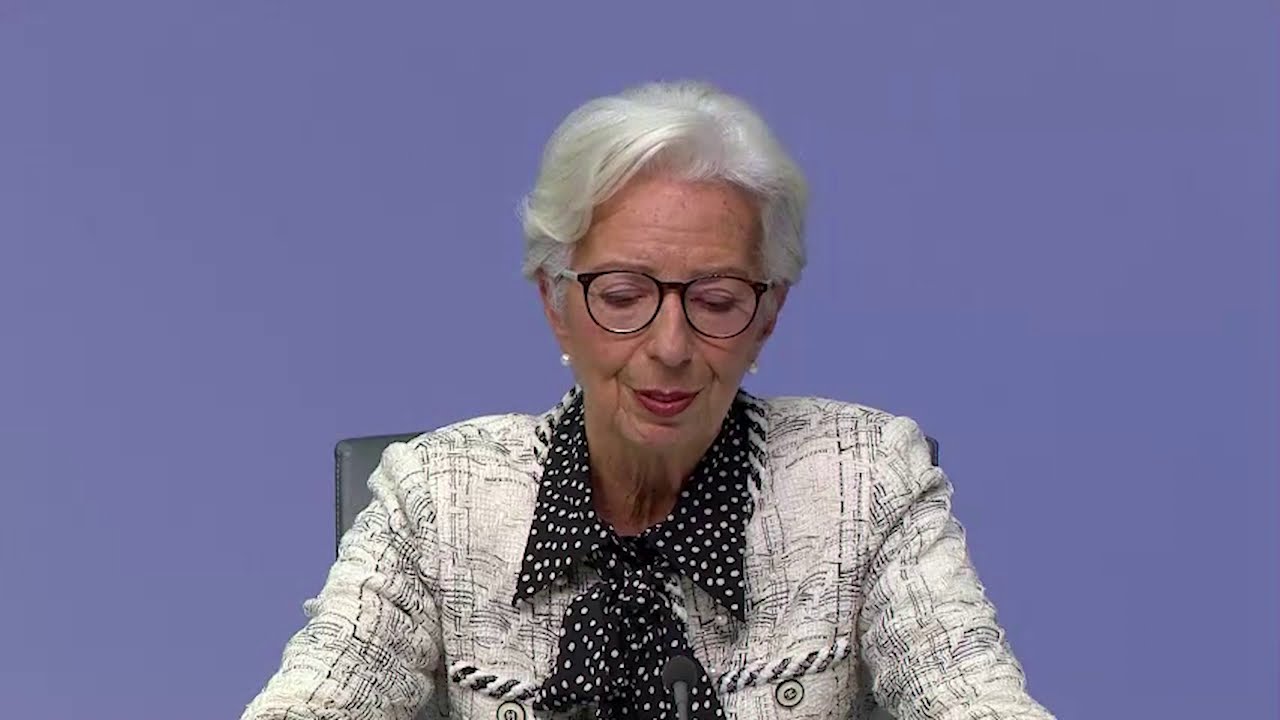 The European Central Bank unveiled fresh stimulus measures on Thursday (10 December) to prop up the recession-hit currency bloc long enough for a coronavirus vaccine to be deployed and its devastated economy to start to heal, write Balazs Koranyi and Francesco Canepa.

With fresh support measures already promised, only the details of the package remain up in the air. But the bottom line is clear: borrowing costs will be kept close to zero for years so that governments and firms can spend their way out of the biggest recession in living memory.

The ECB’s challenge will be to balance a growing range of short-term risks against improving long term prospects, indicating that its move will be big but lack the “shock and awe” impact of previous crisis-fighting measures.

“With the positive news in terms of vaccine development, Europe is now starting to see the light at the end of the tunnel,” Oxford Economics said in a note. “However, the short-term outlook remains extremely challenging, with euro zone GDP likely to contract in the fourth quarter.”

For now, the 19-country eurozone is facing a triple shock: a lingering second wave of the pandemic, the prospect of a hard Brexit and political stalemate over the European Union’s €750 billion ($908bn) recovery fund.

But all three are seen as temporary shocks, with the political strife likely to be resolved and the pandemic easing by the spring, leaving the ECB with the task of getting the bloc through a difficult winter.

Indeed, financial market had already started to price in a post-pandemic recovery, with global stocks hitting an all-time high earlier this week, spreads between eurozone government bond yields tightening and the euro scaling a 2-1/2 year high against the dollar at $1.2177.

The economy also recovered surprisingly quickly after the first wave of coronavirus lockdowns, suggesting more resilience than is built into economic models. Fresh projections could thus point to lower growth in 2021 but better prospects in 2022, leaving the overall growth path little changed.

Factbox: Key quotes from ECB policymakers ahead of 10 December meeting

In the weeks leading up to Thursday’s meeting, ECB President Christine Lagarde (pictured) has made clear that a bigger Pandemic Emergency Purchase Programme (PEPP) and more subsidised long-term loans for banks will form the backbone of policy measures, even if other moves are possible.

Economists polled by Reuters expect the 1.35 trillion euro PEPP to be expanded by at least 500 billion euros and its duration extended by six months to the end of 2022, with risks skewed towards a bigger and longer extension.

Board members Philip Lane and Isabel Schnabel have offered further hints, both arguing that the ECB’s job is to keep borrowing costs at their current levels for even longer, rather than to lower them any further.

Anaemic inflation will also justify the idea of low for longer and fresh ECB projections will show price growth well below the bank’s near 2% target even in 2023, the 11th straight year it would undershoot its objective.

“The ECB’s tools may be most effective at calming markets in crisis situations and keeping financial conditions very easy via a ‘low for very long’ stance,” JPMorgan economist Greg Fuzesi said. “But, when monetary policy is already doing a lot, it looks more constrained when trying to give the economy an extra kick to boost inflation closer to the target.”

Rate-setters have made clear, however, that it is up to governments to handle the pandemic and that the ECB’s job is merely to make funding cheap.

“Our first objective must be to ensure that these financing conditions remain very favourable for everyone for as long as necessary,” French central bank governor Francois Villeroy de Galhau said recently.

Those comments appear to rule out policy innovation and suggest the ECB will stick to tried and tested tools.

Among them is long-term liquidity for banks and the ECB is likely to schedule more tenders and possibly extend the period when its minus 1% lending rate applies.

The ECB could also look at giving banks a bigger exemption from its negative deposit rate and may even expand its more conventional Asset Purchase Programme but an interest rate cut is seen as very unlikely. 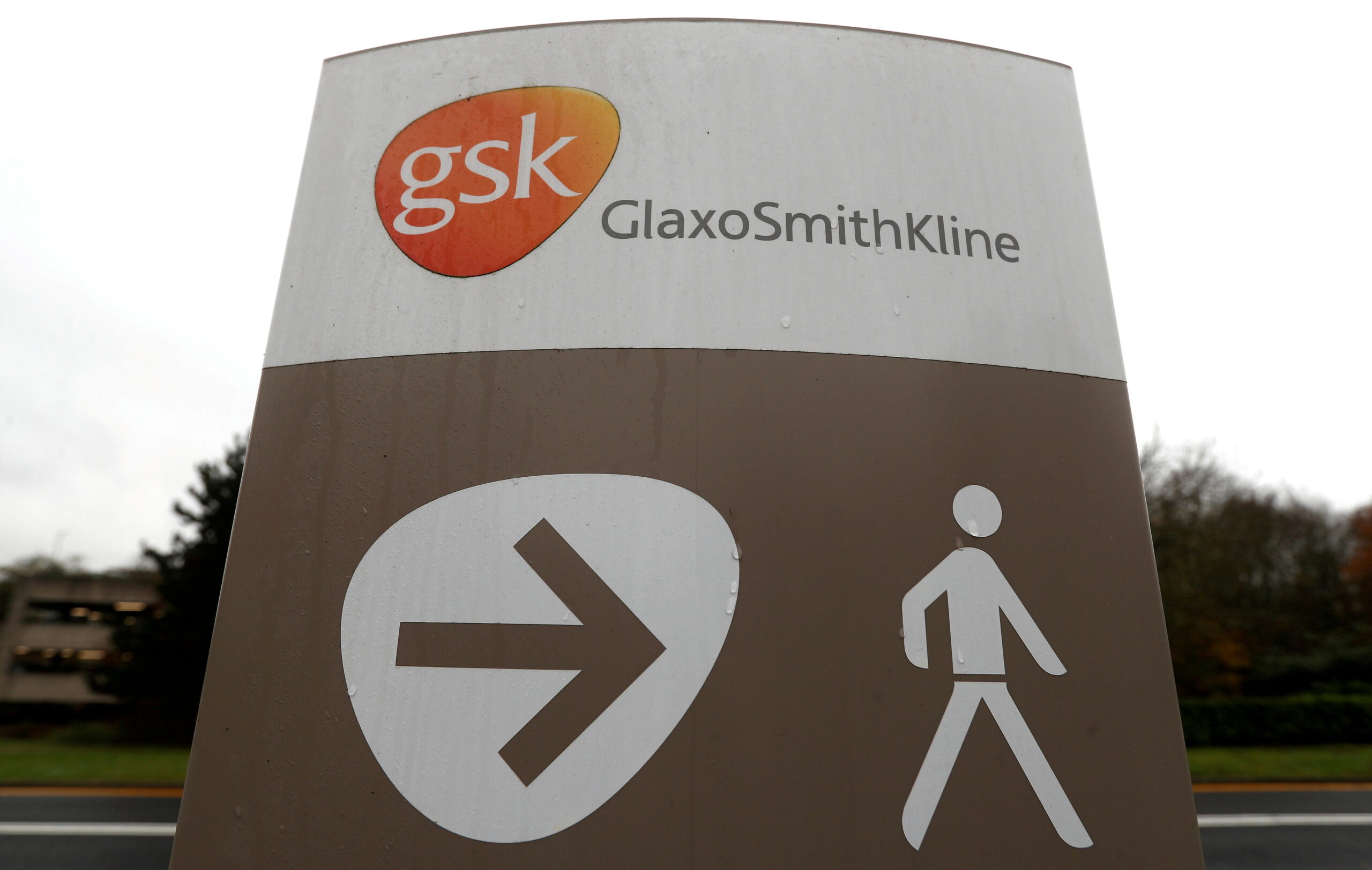 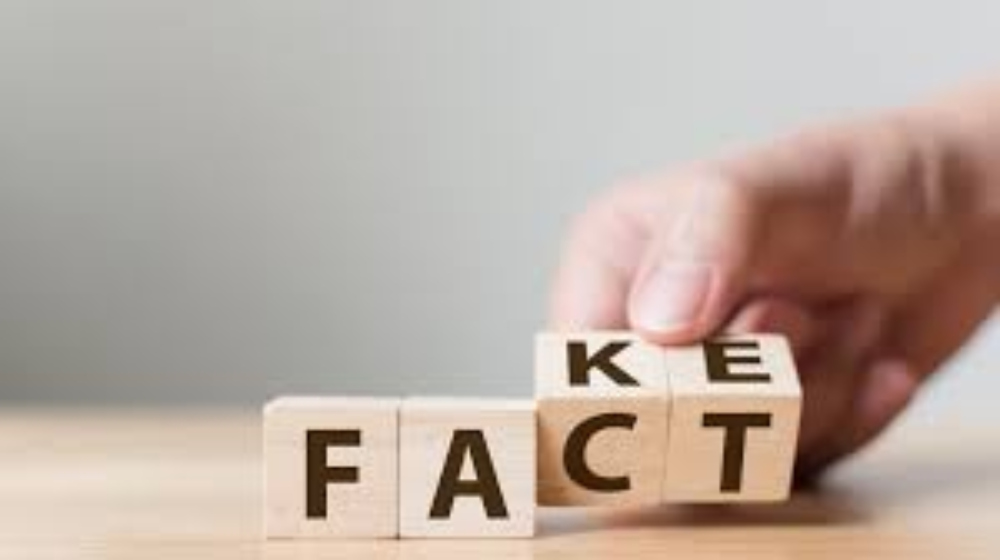