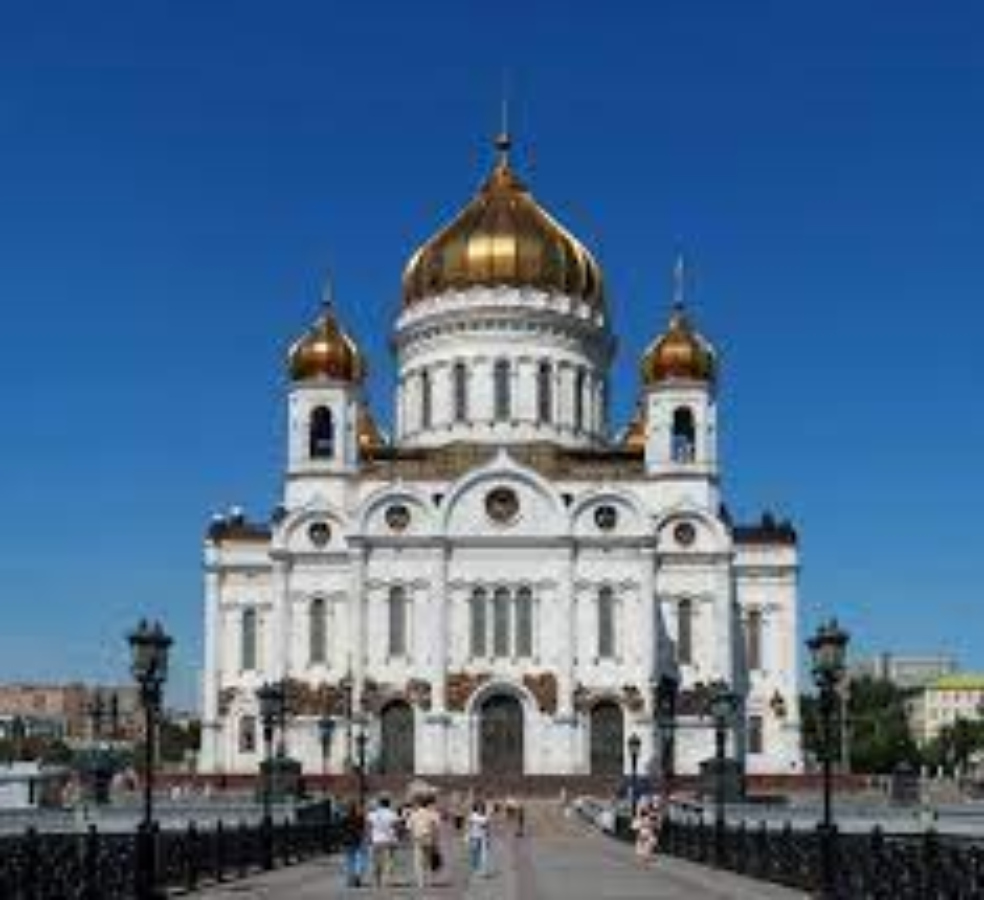 Yugoslavia is no more existent for more that 20 years. The last “divorce” took place when Montenegro finally left in 2006 the so called State Union of Serbia and Montenegro. The whole world and especially Europe do perfectly remember how bloody and severe the process of separation was. The war in Bosnia and Croatia, Srebrenica, Kosovo etc. But currently it seems that all parties of the former “glorious Union” called Tito’s Yugoslavia are more or less acquired their status quo and continue to live on and develop on their own, writes Moscow correspondent Alex Ivanov.

But the last (probably not least) remnant of the former unified space was the Serbian Orthodox Church which unites almost all orthodox communities all over the former Yugoslavia. Macedonian orthodox has always enjoyed the status of autonomy and now finally has become independent. Some politicians consider that the rule of Serbian Orthodox Church contradicts their independence and even talk about some political implications of such a situation. Take for example the long standoff in Montenegro where the President Djukanovic unleashed a war against the Serbian Church claiming that it serves the interests of Belgrade, while Montenegro is an independent state.

As the Synod stressed, the resolution of the issue of the status of the Orthodox Church in Northern Macedonia between the Serbian and Macedonian Churches took place "on canonical principles."

In the 2000s, some of the clergy and believers of the Macedonian Church merged with the Serbian Orthodox Church, re-forming an autonomous Church. Like the Macedonian Church, which remained in schism at that time, both structures used the same historical name - the "Ohrid Archdiocese". At the same time, the authorities of Northern Macedonia recognized only one Orthodox community, which had gone into schism, and refused to register the canonical Ohrid archdiocese in the jurisdiction of the Serbian Church.

It is expected that in connection with the recognition of the autocephaly of the Macedonian Orthodox Church, issues concerning the coexistence of two church organizations in Northern Macedonia will also be settled.

Ukraine on edge as shellfire resounds around Zaporizhzhia nuclear plant