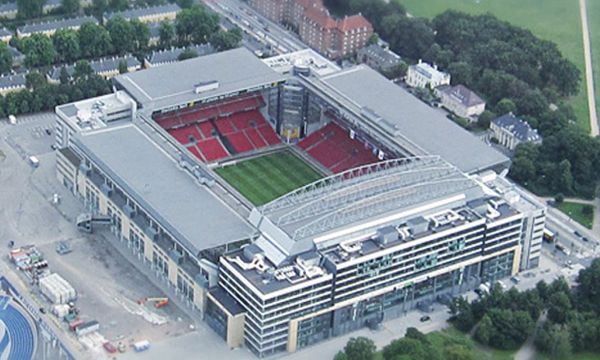 Although the Parken Stadium isn’t the biggest venue in world football, it’s undoubtedly putting Denmark back on the map from a football standpoint. The European country boasts a healthy sports sector, and football is very much at the heart of the region’s sporting passions. Though Denmark’s profile has somewhat diminished throughout the 2000s and 2010s, particularly in European competitions, the 2020 European Championship hands the country a sporting lifeline. So, let’s look at what this means for future opportunities in Denmark.

The Parken Stadium is the home to both the Danish national team and FC Copenhagen, and it was chosen as one of 11 stadiums to host matches for Euro 2020. The 38,000-seater ground hosts four games in total, including each Group D match and one Round of 16 match. Denmark made their home advantage count, beating Russia 4-1 to book their place in the knockout phase. Now, as of June 22nd, Kasper Hjulmand’s team is 22/1 in Euro 2020 odds to win the international competition.

Denmark’s progression from Group D sees them face Robert Page’s Wales in the Round of 16, and the Red and White will be full of confidence after their emphatic victory over Russia on match-day three. Having entered their final group match outside of a qualification spot, Denmark was under pressure to deliver, and they did so in ruthless fashion. In front of their home supporters, the Parken Stadium turned into a festival of love as the Danish national team delivered an unforgettable performance. Not only that, but the passion showed the world the forgotten magic of the Parken Stadium, highlighting why the ground was once a go-to venue for major matches.

The beginning of a new era

Prior to the 2020 European Championships, the Parken Stadium hasn’t hosted a significant non-Danish match since 2000. Over two decades ago, the 38,000-seater ground welcomed Arsenal and Galatasaray for the UEFA Cup final. On that night, the Lions made history by becoming the first Turkish side to win a major European trophy. High-stakes fixtures weren't rare for the Parken Stadium during the 1990s, with the Copenhagen-based venue also hosting the 1994 European Cup Winners’ Cup final between Arsenal and Parma.

The Parken Stadium’s emergence in Euro 2020 provides a new era for Danish sport, but it’s only the start of long-term development plans. Copenhagen is an epicentre for sustainable sport, and the city has embraced that responsibility with open arms. Aside from pushing the boundaries in a collective desire to host more events, competitions like the European Championships will have long-term benefits for the country. According to SportsPro Media, Denmark’s success will help enhance tourism and local pride in sporting achievements.

Looking to the future

The Parken Stadium has hosted some unforgettable matches, including Denmark’s emphatic must-win triumph over Russia. From a footballing standpoint, that was the venue’s most notable match in over two decades, which speaks volumes about its sudden fall from grace. However, Copenhagen now looks to be back on the footballing map, and it owes that to the Parken Stadium. 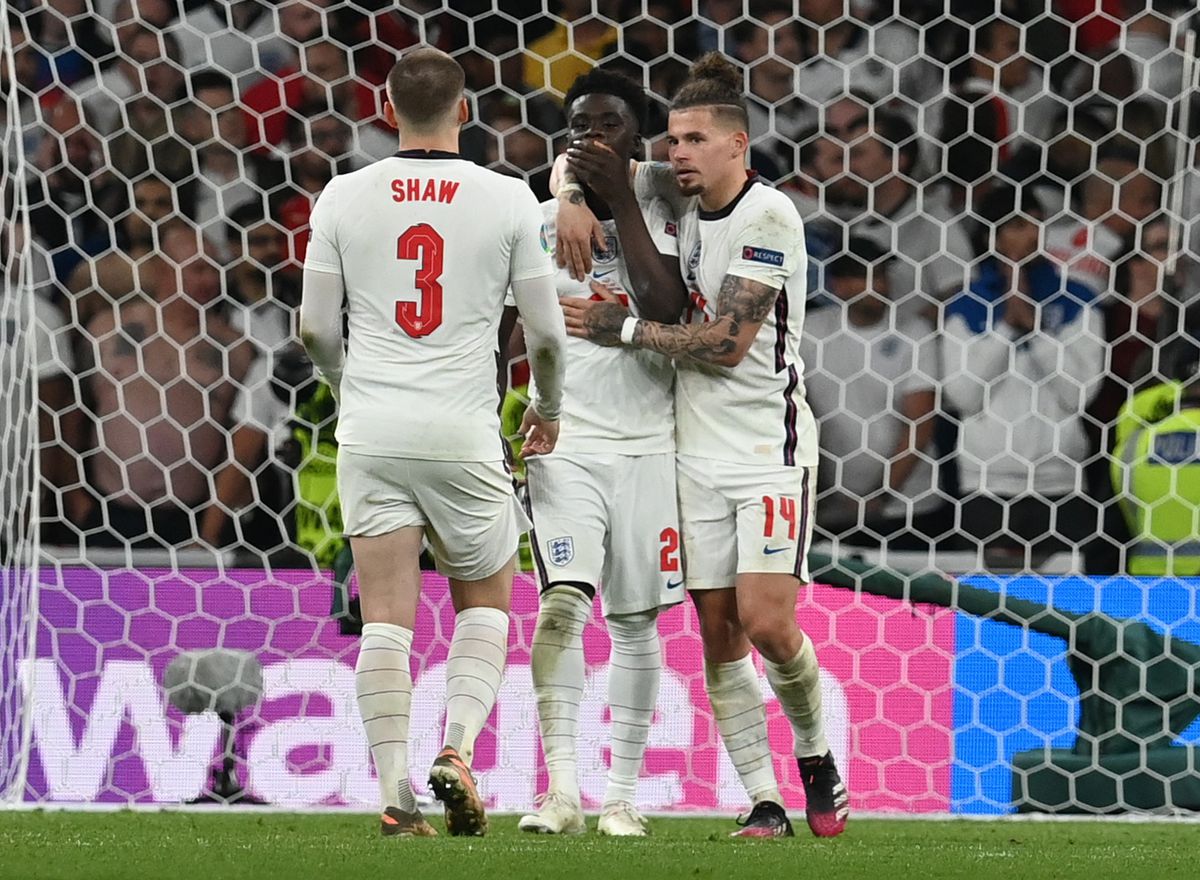 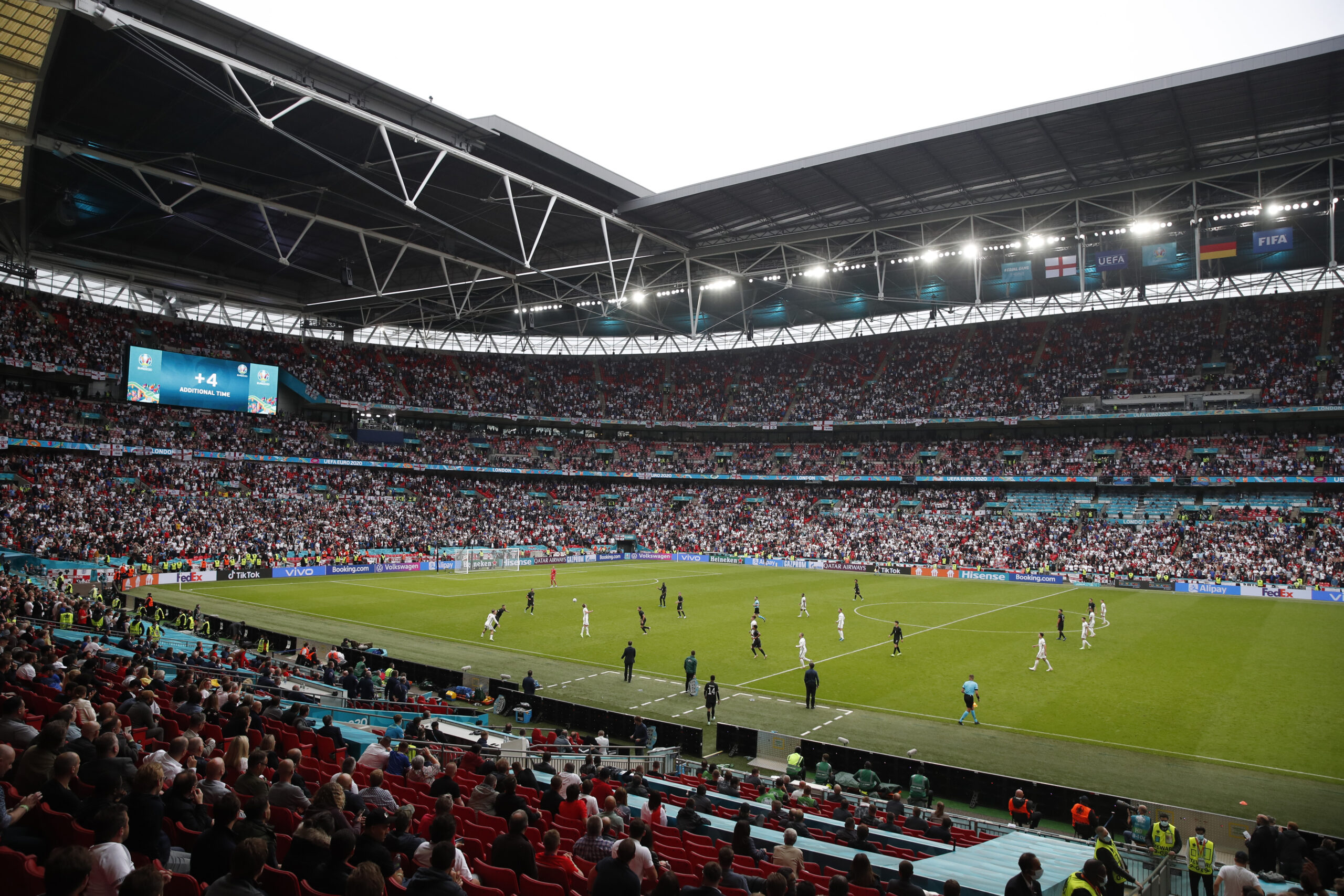 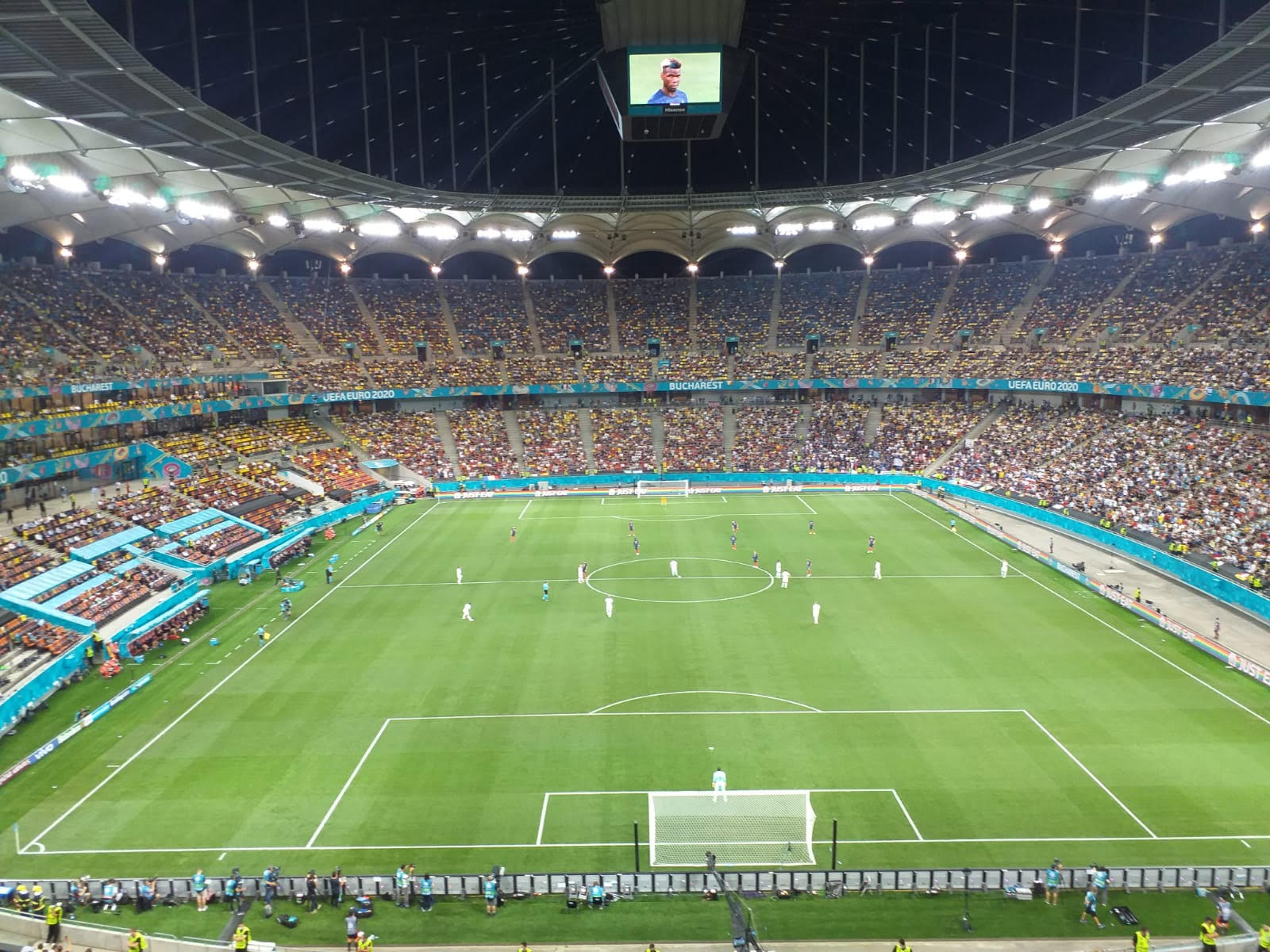