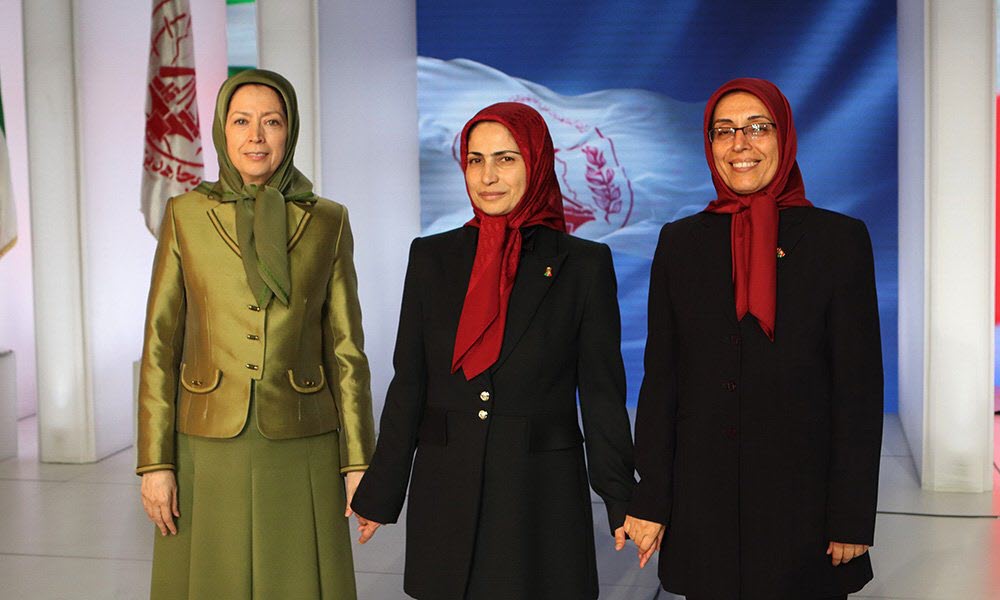 On Saturday September 5, Iranian activists from throughout the world participated in an online conference to highlight escalating repression of dissent in the Islamic Republic, as well as the underlying unrest on display in two nationwide uprisings and countless smaller-scale demonstrations.

Representatives of 307 Iranian associations from all over Europe, US, Canada, Australia and some countries in Asia joined the live stream in support of the National Council of Resistance of Iran (NCRI), less than two months after the coalition’s “Free Iran Global Summit” became the largest online gathering since the start of the Covid-19 pandemic. 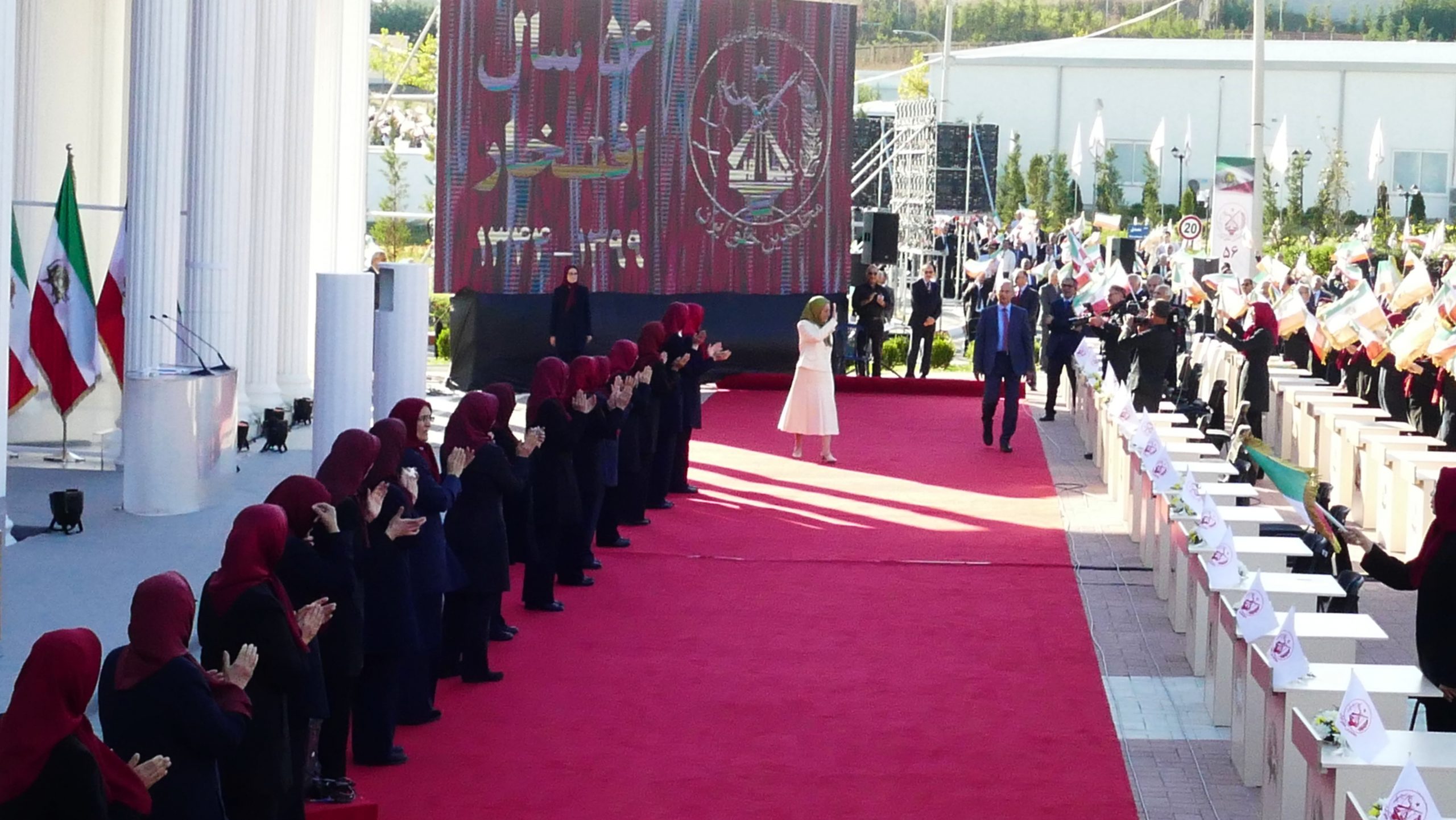 Saturday’s conference was organized in part as a celebration for the 56th anniversary of the founding of the NCRI’s main constituent group, the People’s Mojahedin Organization of Iran (PMOI), also known as the MEK. That group has been credited as a major driving force behind the uprisings in January 2018 and November 2019. As such, it has also been a particular target of repression both during those uprisings and in their aftermath. 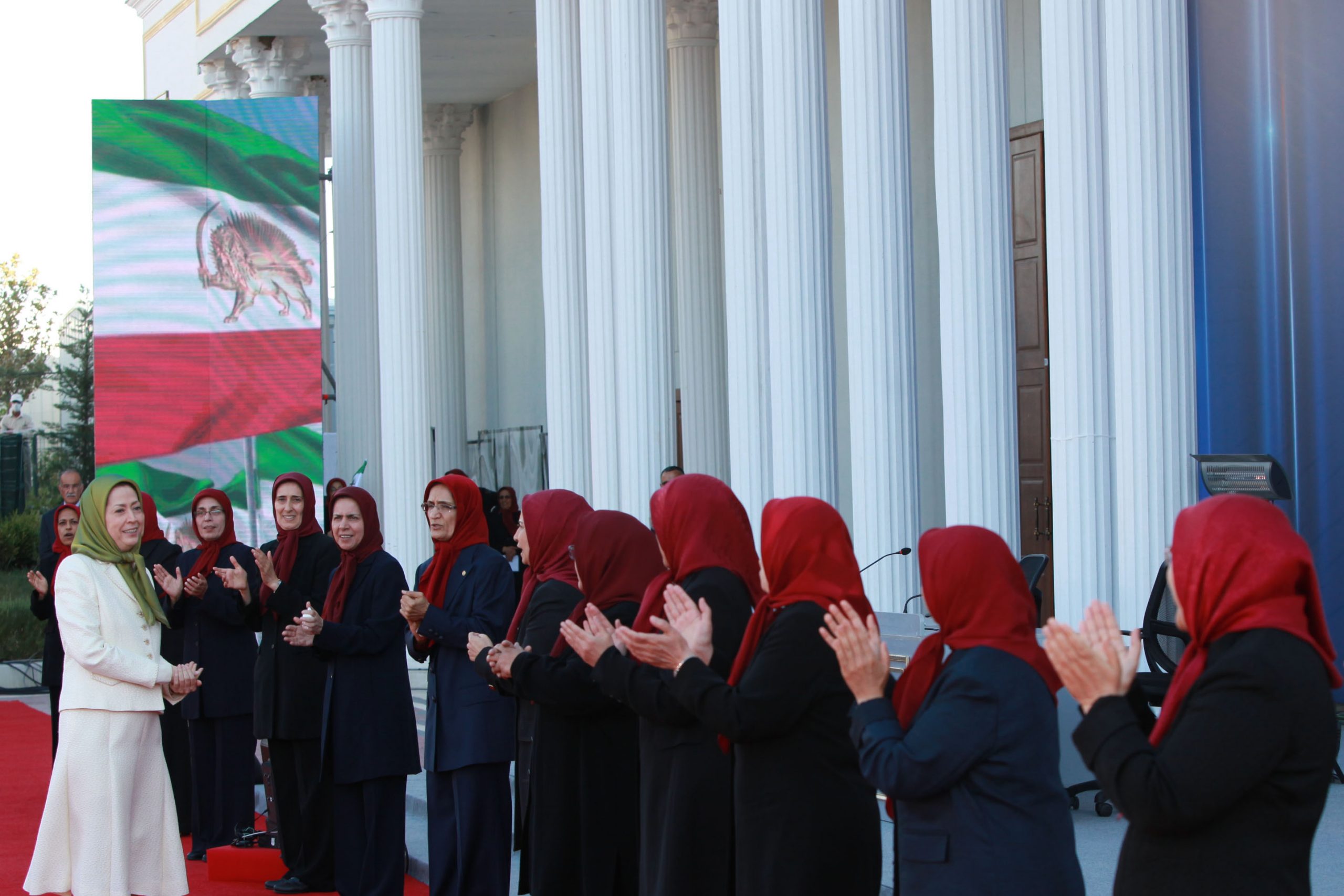 The presence of representatives of associations of the Iranian youth in exile was one of the most spectacular aspects of the online event that lasted for more than six hours.

Zahra Merrikhi, the Secretary General of the MEK stressed “Owing to MEK sacrifices, today, the MEK is stronger, more solidified and more cohesive than ever before. It has become the beacon of hope for the Iranian people to overthrow the mullahs’ regime and establish freedom in our fettered nation.

“It is not without reason that the regime’s leaders constantly warn of the expansion of popular support for the MEK and the role played by the MEK’s Resistance Units in organizing the uprising and the anti-government protests.”

In her remarks, Maryam Rajavi, the President-elect of the NCRI pointed out: “Today, Iran is plagued with poverty, repression and the coronavirus pandemic. Socio-economic gaps have never been wider. The suppressive machine does not stop for a moment in protecting the mullahs’ religious fascist regime. The regime’s Judiciary has been handing down a barrage of death sentences.

“The Iranian society is in an explosive state. Look at the uprisings in November 2019 and January 2020. Those who took to the streets left no doubt that the solution for all problems lies in the overthrow of the mullahs’ religious dictatorship. They are not looking back to the past. They have set their sights on the future. They chanted, ‘Death to the oppressor, whether it is the Shah or the (mullahs’ Supreme) Leader.’”

She went on to say “The accounts of tortures of Navid Afkari (wrestling champion sentenced to death on charges of participation in anti-government protests) and his brothers, and the double execution and long prison sentences for them have shocked and outraged not only the people of Iran but the entire world.

“Another harrowing incident which deeply moved our nation last month was the image of the young son and daughter of Mostafa Salehi standing on both sides of the poster of their father who was recently executed.”

Affiliation with the MEK has long been considered grounds for execution by the Iranian judiciary. A fatwa from Khomeini, the founder of the Islamic Republic set the stage for a massacre of political prisoners in 1988. The months-long series of mass executions reportedly claimed 30,000 victims, of which the vast majority were MEK activists who refused to denounce the organization before three-judge “death commissions.”

The MEK’s acknowledged role in recent uprisings now seems to be the basis for a new pattern of killings, perpetrated both by the court system and by security forces that have opened fire on protesters throughout the country. During the November 2019 uprising alone, an estimated 1,500 people were killed by the security forces.

Saturday’s conference served to highlight these cases and to warn about the likelihood of further clashes between security forces and the Iranian people. Even Iranian officials and Tehran based think tanks have been warning that the resumption of widespread protests is virtually inevitable. Many have also urged stronger retaliation against the activist community as part of an effort to forestall this unrest.

On Thursday, President Trump condemned the pending execution of a 27-year-old Iranian wrestling champion, Navid Afkari, who was accused of “enmity against God” after participating in an anti-government demonstration in the city of Kazerun in August 2018.

In Saturday’s conference participants urged international pressure in defense of those detained during the uprisings in general and to halt the execution of the popular sports star. Conference participants emphasized that while considerable work remains to be done, victory is near and within reach.

Integrating #Migrants and #Refugees into the labour market: Commission and social and economic partners relaunch cooperation

#Amex reputation at stake due to a controversial Russian partner