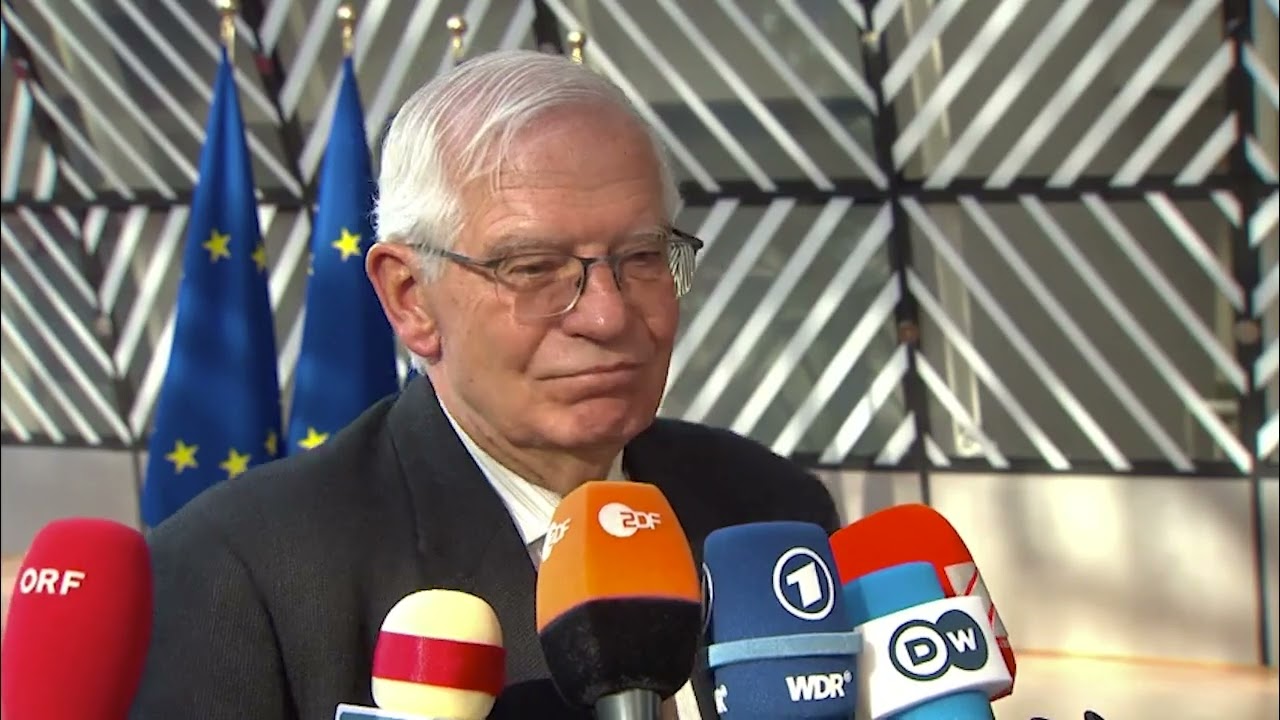 The Foreign Affairs Council met today to discuss the ongoing situation in Ukraine with the Ukrainian defense minister, Oleksii Reznikov. Ministers will receive an analysis of the situation from Reznikov and learn how the EU can best support the candidate country. Defense ministers are also expected to pass the Strategic Compass, an initiative proposed in November of last year.

“Russia is using all their military capacities. The problem is that [it is] using military capacities against the civilians. It is not a war, it is a massive destruction of the country, without any kind of consideration for the laws of war, because wars have also laws.”

As the situation in Ukraine grows worse, refugees still pour into neighboring countries. EU countries have taken in an estimated 2 million refugees, a number which is still growing. Romania alone has taken in more than 526 thousand people. They are working with other EU countries to help support Ukrainian refugees while still making room for more.

“We are trying to provide all facilities possible,” Romanian Minister of Foreign Affairs Bogdan Aurescu said. “We have also created green lanes in order to take Ukrainian refugees from the border of the Republic of Moldova… into Romanian territory in order to ease the effort of the Moldovian authorities, which is overwhelmed by the number of refugees.”

“[The Strategic Compass] is not the answer to the Ukrainian war, but it is part of the answer,” Borrell said. “We have been working on that for two years, and when we started working, we could not imagine that [in] the last moment of approval, the situation would be so bad, and that Europe was going to face such a big challenge.”