The COVID-19 pandemic is one of the most disruptive health crises the world has ever seen, with a major impact on societies, economies and individuals everywhere. Among its many impacts, the pandemic has also considerably affected the work of EU supreme audit institutions (SAIs). They reacted quickly and have allocated substantial resources to assessing and auditing the response to the crisis. The Audit Compendium issued today by the Contact Committee of EU SAIs provides an overview of the audit work carried out in relation to COVID-19 and published in 2020 by EU SAIs.

The impact of the pandemic on the EU and Member States has been substantial, disruptive and highly asymmetric. Its timing, extent and exact nature, and the response to it, have varied greatly across the EU, but also regionally and sometimes even locally, concerning public health, economic activity, labour, education and public finances.

In most areas severely affected by the pandemic, the EU has only limited power to act. This is partly because competence for public health is not exclusive to the EU, and partly because there was little preparedness or initial consensus among Member States on a common response. Due to this lack of a coordinated approach, national and regional governments acted independently when putting in place prevention and containment measures, when procuring equipment or when setting up recovery packages and job retention schemes to mitigate the socio-economic consequences of the pandemic. Nevertheless, after a difficult start, the EU and Member States seem to have improved their cooperation to mitigate the effects of the crisis.

“The COVID-19 pandemic caused a multidimensional crisis that has affected nearly all areas of public and private life,” said European Court of Auditors (ECA) President Klaus-Heiner Lehne. “Its consequences on the way we live and work in the future will be significant. As viruses do not care about national borders, the EU needs the means to support the member states. It remains to be seen whether we have learned our lessons, including the need for better co-operation.”

The SAIs of the member states and the ECA have quickly undertaken many audit and monitoring activities. In addition to the 48 audits completed in 2020, more than 200 other audit activities are still ongoing or planned for the coming months.

The Compendium released today offers a general introduction to the pandemic and a summary of its effects on the EU and member states, including the responses it triggered. It also draws on the results of audits carried out by the SAIs of Belgium, Cyprus, Germany, Latvia, Lithuania, the Netherlands, Portugal, Romania, Slovakia, Sweden and the ECA. 17 reports (out of 48) published in 2020 are summarised, covering five priority areas: public health, digitalisation, socio-economic response, public finances and risks, and the general response at different levels of government.

This Audit Compendium is a product of cooperation between European SAIs within the framework of the EU Contact Committee. It is designed to be a source of information for everyone interested in the impact of COVID-19 and the SAIs’ pertinent work. It is currently available in English on the EU Contact Committee website, and will later be available also in the other official EU languages.

The Contact Committee is an autonomous, independent and non-political assembly of the heads of SAIs of the EU and its member states. It provides a forum for discussing and addressing matters of common interest relating to the EU. By strengthening dialogue and cooperation between its members, the Contact Committee contributes to an effective and independent external audit of EU policies and programmes.

Share this article:
Related Topics:SAIssupreme audit institutions
Up Next

Coronavirus: Commission steps up research funding with €120 million for 11 new projects to tackle the virus and its variants 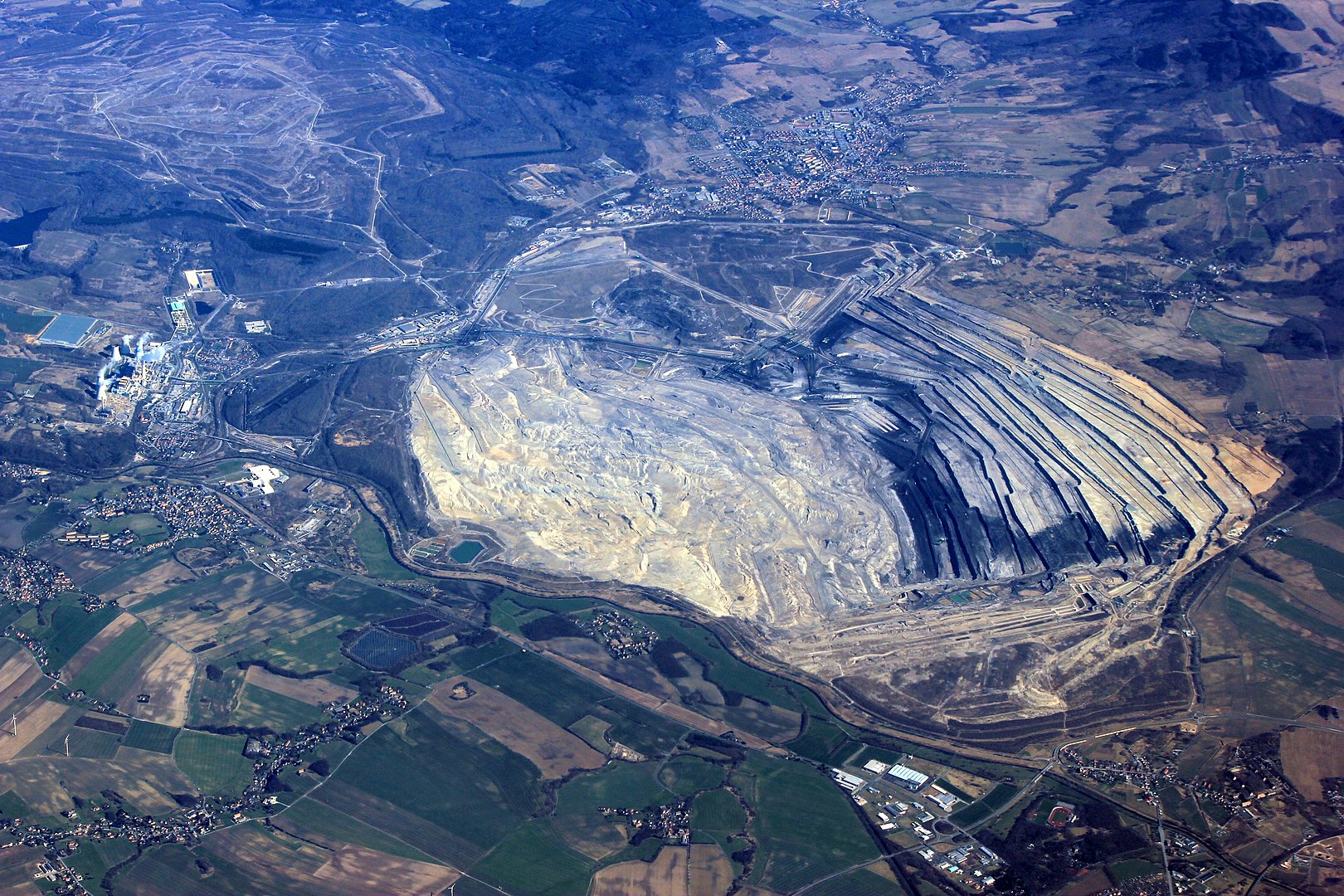 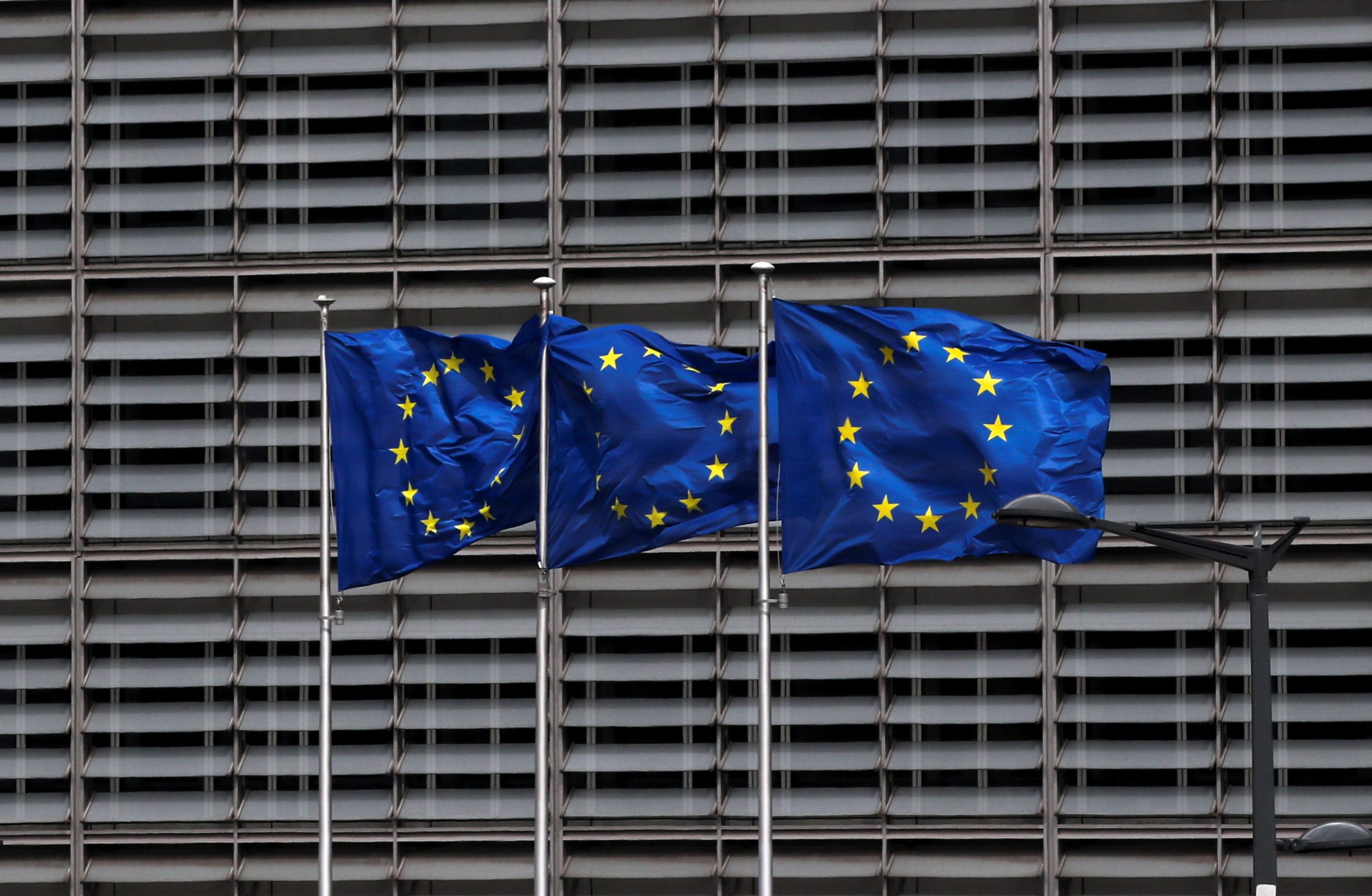 A call for proposals launched under the Connecting Europe Facility (CEF) for Transport programme is making €7 billion available for European transport infrastructure projects. The majority of projects funded under this call will help to increase the sustainability of our overall transport network, putting the EU on track to meet the European Green Deal objective of cutting transport emissions by 90% by 2050.

Transport Commissioner Adina Vălean, said: “We are massively increasing funds available for deployment of alternative fuels infrastructure, to €1.5 billion. For the first time, we are also supporting projects so that our trans-European transport networks are suitable for civilian-defence dual-use and improve military mobility across the EU. Projects funded under yesterday's call will contribute to the creation of an efficient and interconnected multimodal transport system for both passengers and freight, and the development of infrastructure to support more sustainable mobility choices.”

The EU needs an efficient and interconnected multimodal transport system for both passengers and freight. This must include an affordable, high-speed rail network, abundant recharging and refuelling infrastructure for zero-emission vehicles, and increased automation for greater efficiency and safety. Further information is available online.