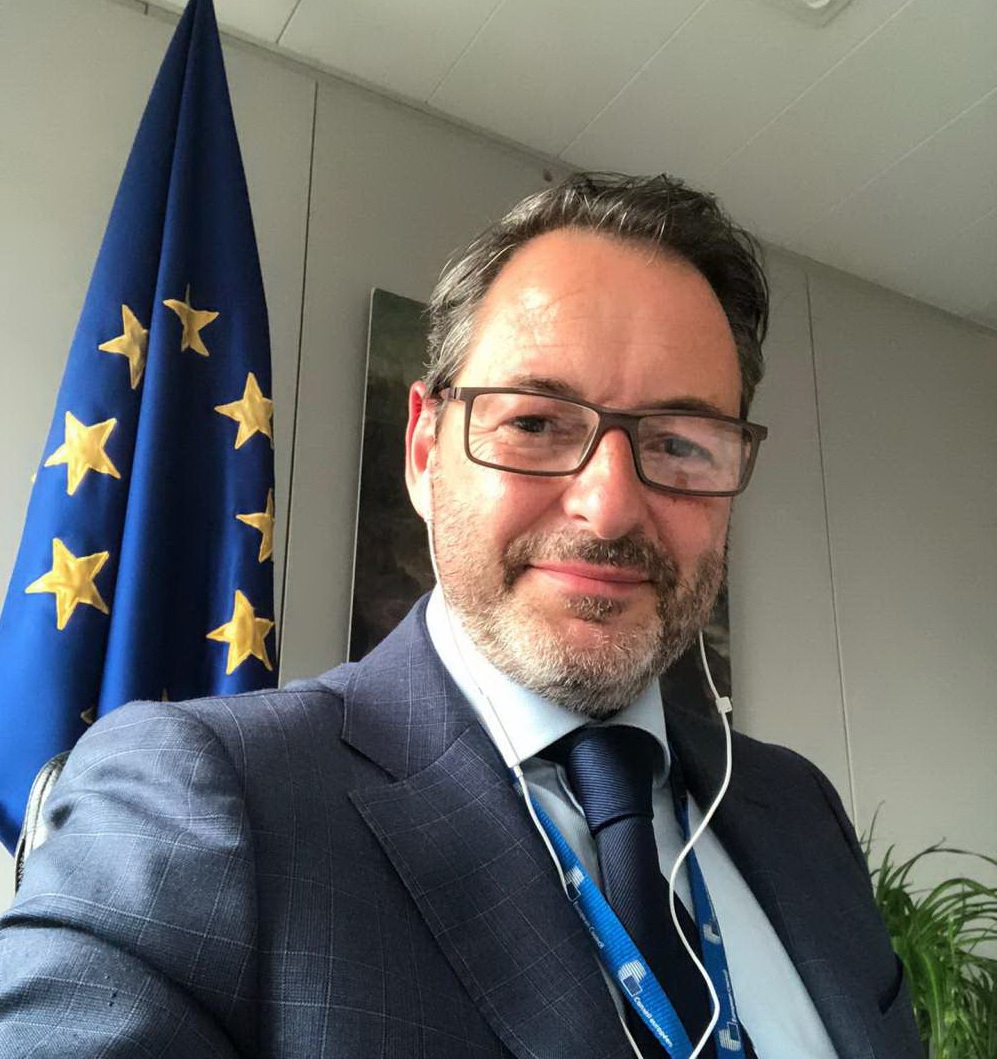 On 13 September the Bureau of the European Parliament appointed Alessandro Chiocchetti (pictured) as the institution’s new secretary general.

The newly appointed Secretary General will take up his functions on 1 January 2023.

The appointment follows the decision of the Bureau in June 2022 to accept incumbent Secretary General Klaus Welle’s wish to retire by the end of 2022.

According the European Parliament's Rules of Procedure the Bureau appoints the Secretary General.

The process allowed for the members of the Bureau to hear four different candidates and ask questions. After careful deliberations, the Bureau decided with a very large majority to appoint Chiocchetti as secretary general of the European Parliament.

The secretary general is the European Parliament's most senior official. He heads Parliament's administration. His main responsibilities can be found here.

Alessandro Chiocchetti is a long-standing civil servant of the Parliament. He is currently the head of the cabinet of the president. Before taking up this post he was director for legislative and committees’ co-ordination in the Directorate-General for Internal Policies of the Union. He has previously served as deputy head of cabinet for the president and cabinet member for two secretary generals. Link to CV

The European Parliament's Bureau consists of the president and the 14 vice presidents of the Parliament. It is chaired by the president. The five quaestors are members of the bureau in an advisory capacity. The bureau takes financial, organizational and administrative decisions on matters concerning the internal organisation of Parliament, its secretariat and its bodies.