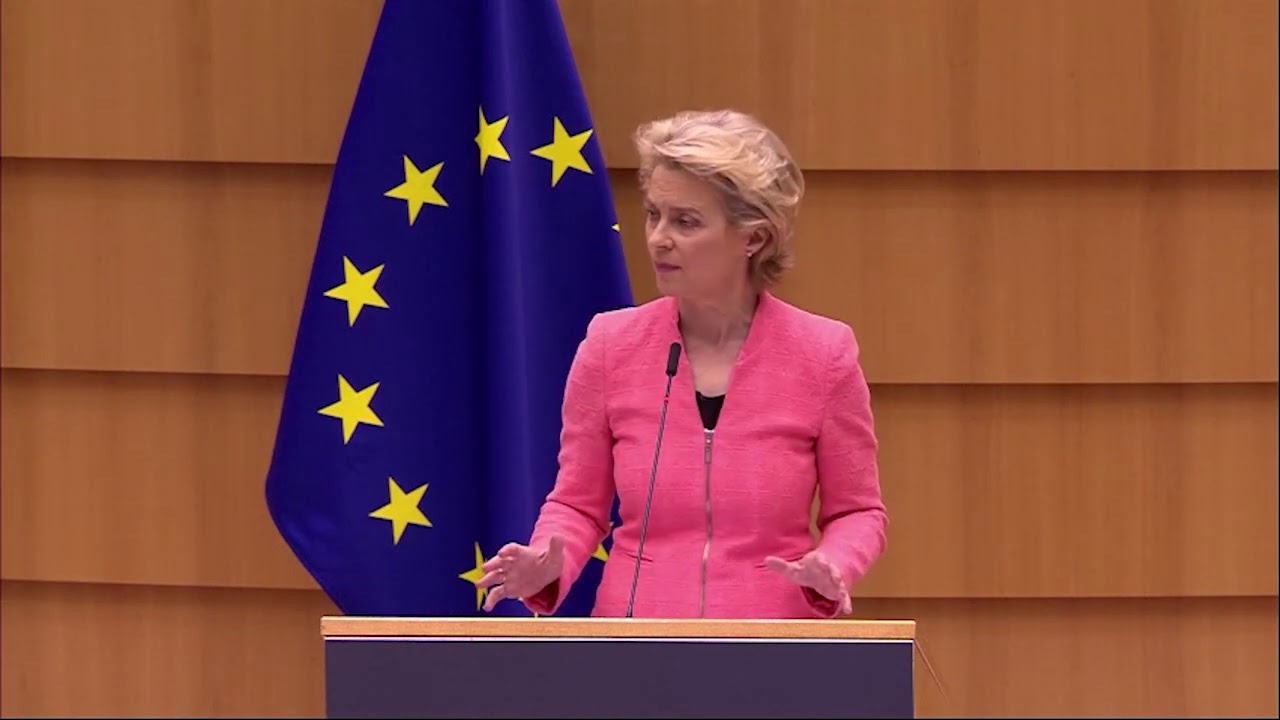 In today’s (16 September) ‘State of the European Union’ address to the European Parliament, President of the European Commission Ursula von der Leyen underlined the importance of Turkey as an important neighbour, but regretted that the distance between it and the EU was growing.

Von der Leyen acknowledged the role of Turkey in its ‘troubled neighbourhood’, hosting millions of refugees, and the considerable funding European countries have given to assist in the costs to Turkey. However, she called for a de-escalation in Turkey’s actions in the eastern Mediterranean that were stoking tensions. The president welcomed the return of exploratory vessels to Turkish ports in the past few days as a positive step. 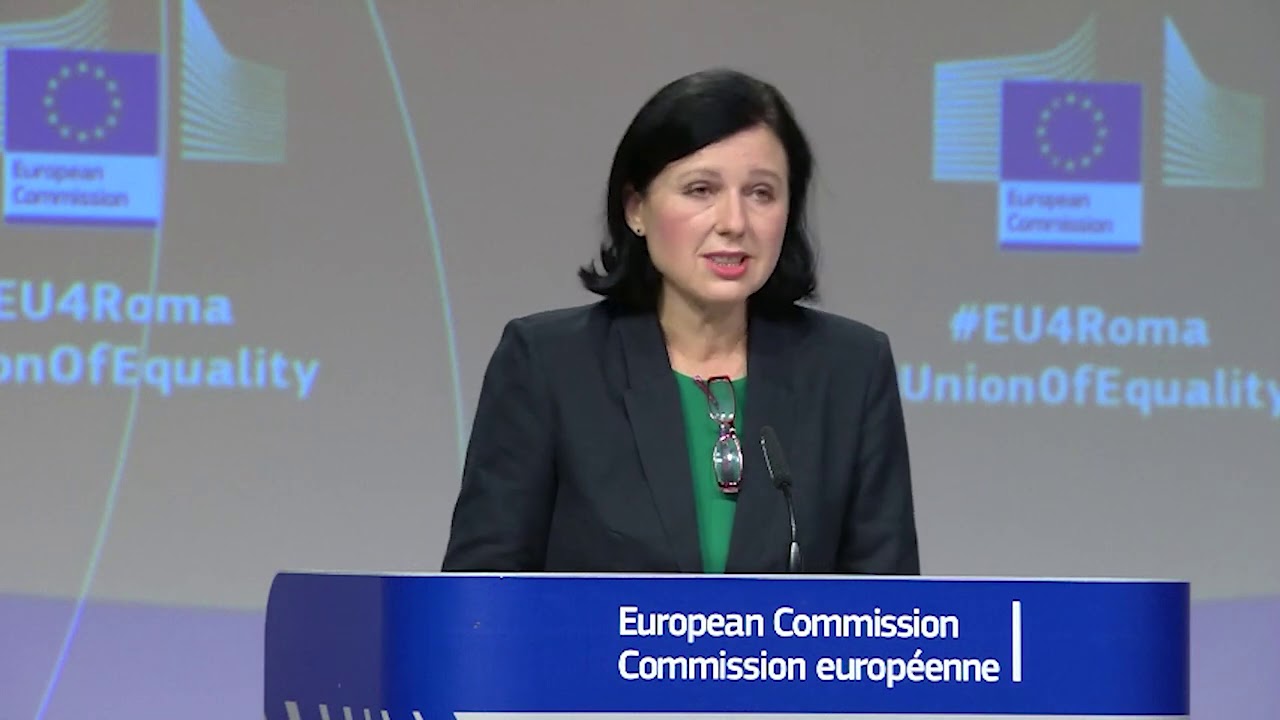 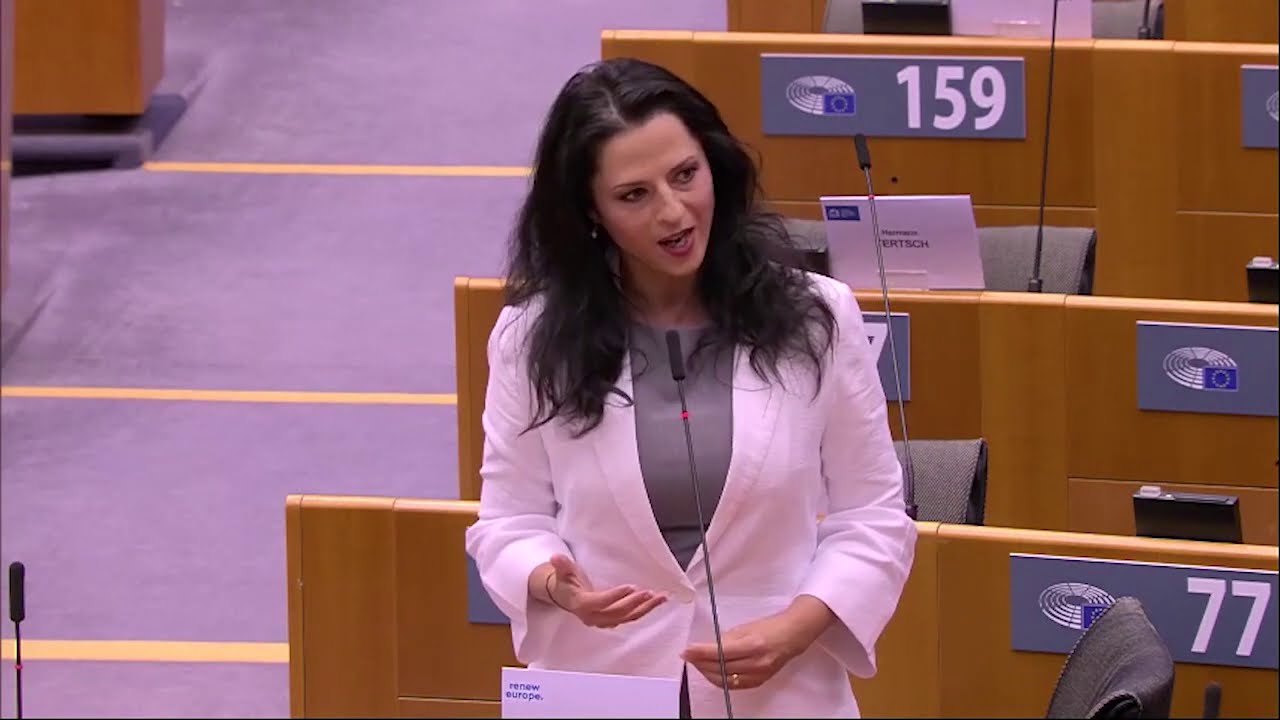 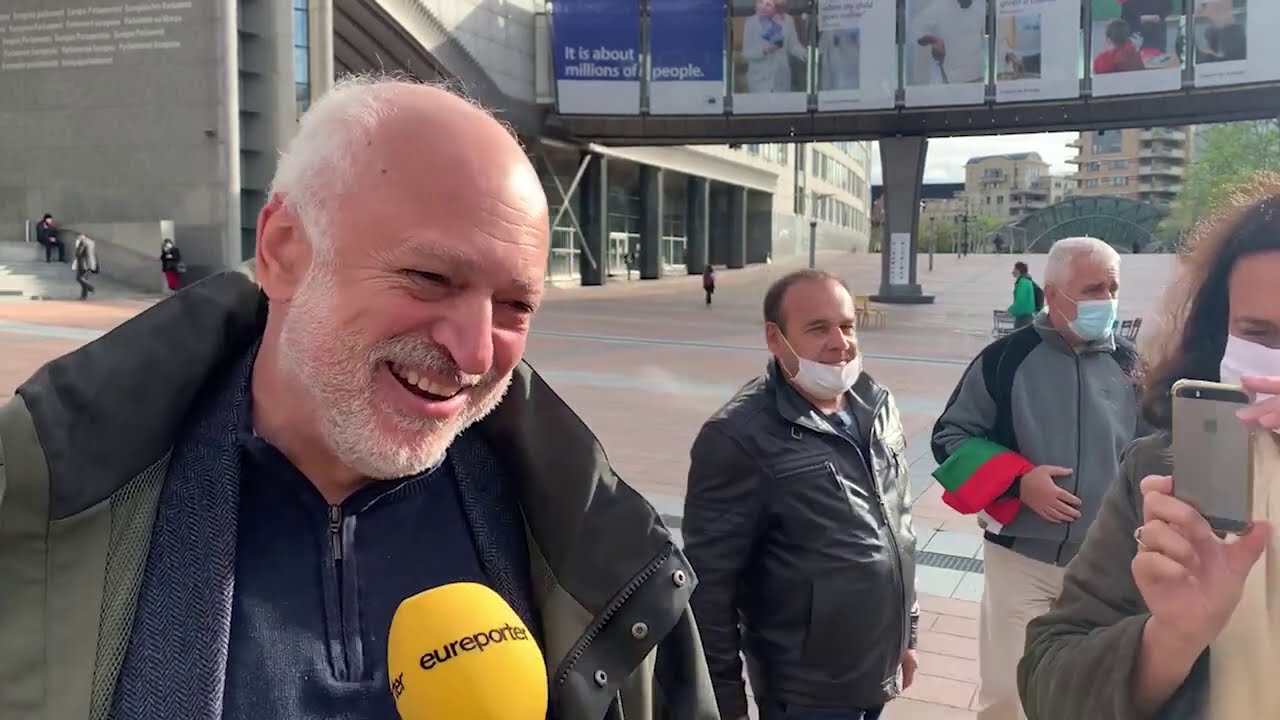