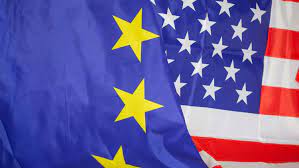 The invalidation of the EU-US Privacy Shield, the GAFA tax and the privacy
protection of European citizens has been the focus of recent cyber
conflicts between Europe and the United States. 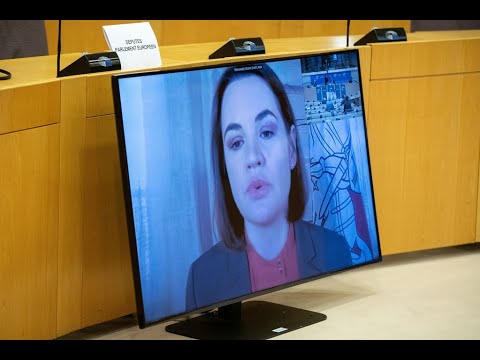 Tsikhanouskaya says Belarus is becoming the North Korea of Europe: ‘nontransparent, unpredictable and dangerous’. Tsikhanouskaya, the elected leader of Belarus who is now living in exile was invited to an exchange of views with members of the European Parliament’s Foreign Affairs Committee on Tuesday (26 May).

The meeting took place following recent events in Belarus, including the unprecedented forced landing of the Ryanair flight in Minsk Belarus and the detention by Belarusian authorities of journalist Raman Pratasevich and Sofia Sapega.

Tsikhanouskaya said: “Since the rigged elections of August 2020, the regime has completely lost the boundaries of acceptable behavior. Let us be frank, the previous EU strategy of wait and see towards the Belarusian regime doesn't work.

“The EU approach of gradually elevated pressure on the Lukashenko regime has not managed to change his behavior and has only led to a growing sense of impunity and messy repressions.

“I call on the European Parliament to make sure that the reaction of the international community is not limited to the Ryanair flight incident. The response must address the situation in Belarus in its entirety, or we will all face such situations in the future, Lukashenko is turning my country into the North Korea of Europe: nontransparent, unpredictable and dangerous.”

Tsikhanouskaya highlighted three other recent developments: the elimination of Tutby media; the death of political activist Vitold Ashurak in prison custody; and the decision to delay the next national vote until the end of 2023. 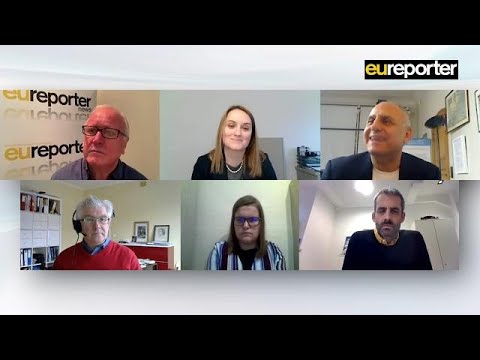 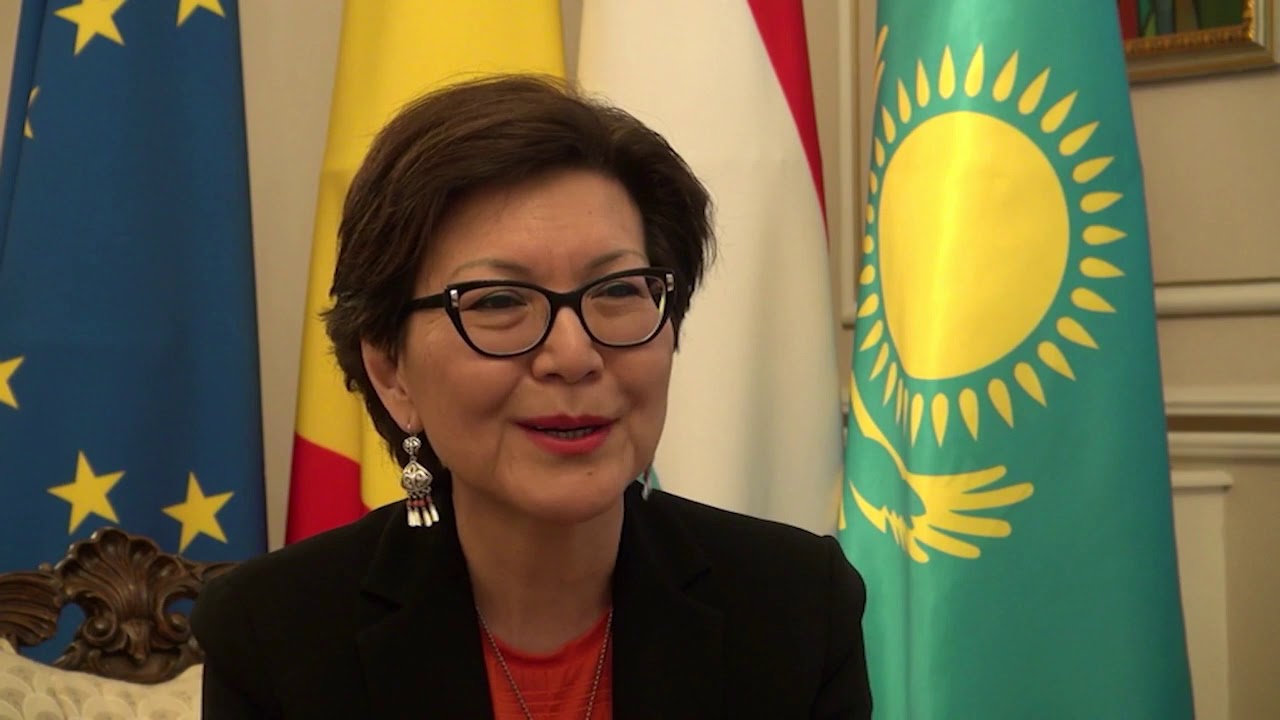