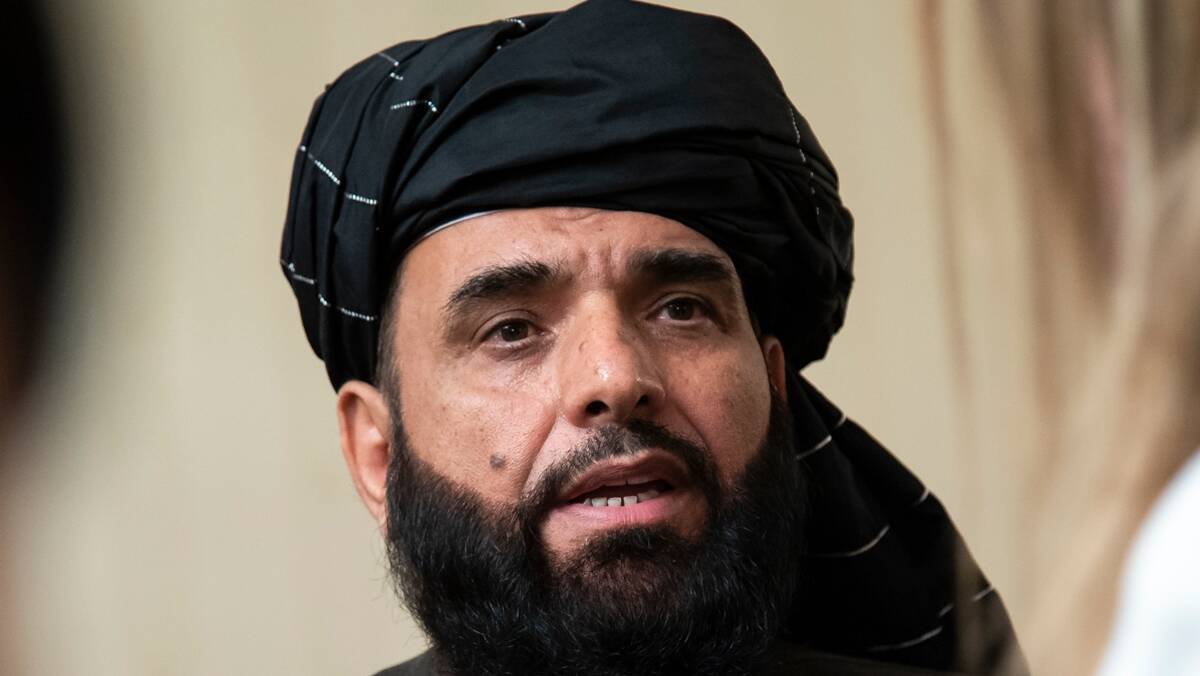 With Afghanistan’s Interior Minister Sirajuddin Haqqani’s (pictured) influence growing within Afghanistan and among similar groups outside of the country, the terrorism threat globally is likely to increase. Inside Afghanistan, other groups’ power is likely to diminish. Barbara Kelemen, an Associate and the lead intelligence analyst for Asia at Dragonfly, writes:

“Sirajuddin Haqqani has become one of the most powerful people in Afghanistan. Mr Haqqani set up and now controls the country’s security apparatus and is actively expanding his influence through appointments. Strengthening power in the country will probably be done in the form of increased security checks, extrajudicial killings and a stricter implementation of Sharia law.

“The network is a part of the Taliban yet operates as a distinct cell. It is more fundamentalist, and has closer ties with Al-Qaeda (AQ) and Pakistan. It is unlikely that the Mr Haqqani and security apparatus under his control will expel like-minded jihadists, such as AQ, from Afghanistan, which in the longer term will probably contribute to a heightened terrorism threat internationally.

“Sirajuddin is the son of Julaludin Haqqani, the network’s founder who had a close relationship with Osama bin Laden. We understand that he is more extreme than his father, and exercises significant influence over some foreign jihadists in Afghanistan.

“This has allowed Mr Haqqani to organise and lead a group of forces who are now fighting against Islamic State Khorasan (IS-K). Mr Haqqani is commanding forces and reportedly appointing governors who share his fundamentalist views.

Outlook for Haqqani influence in Afghanistan

“We forecast that Mr Haqqani will be able to partially contain IS-K in the coming months. We assess it is very unlikely that this means he will completely defeat IS-K. This is based on precedent as well as Afghanistan's topography.

“The Haqqani network has over the past decade cultivated a close relationship with Pakistani intelligence. And we anticipate Pakistan will continue to support the Haqqanis to protect itself from IS-K spillover and strengthen its influence in Afghanistan.

“The Haqqanis maintain a close relationship with Al-Qaeda and other foreign terrorist groups. As such it is unlikely that the Taliban government with Mr Haqqani leading its security apparatus would expel or implement restrictions on the activities of Al-Qaeda and other like-minded jihadists.

“We doubt that the Haqqani network or wider Taliban will encourage or directly facilitate international attacks. Doing so would undermine their credibility as a government and jeopardise their domestic power by risking international targeted military action and expanded sanctions.

“The current levels of cooperation between foreign jihadists, the Haqqani network and the Taliban is unlikely to dissipate completely. The two have repeatedly shown they can maintain plausible deniability if attacks by foreign jihadists occur.

“It is clear that Afghanistan is likely to become more politically and religiously conservative and radical environment with the prominence of the Haqqanis internally. The power they have comparatively outweighs other opposition groups. Whilst his leadership outwardly attempts to portray allegiance with fairness and anti-terrorism, this appears to differ from the covert reality. Therefore there are international fears of terrorism prevailing under this leadership.”

Launched in July 2021, Dragonfly is the new identity of the former Intelligence & Analysis practice of The Risk Advisory Group.

Dragonfly is a geopolitical and security intelligence service for the world’s leading organisations. From the highest risk environments to the boardroom, Dragonfly enables its clients to make confident decisions and put them ahead of risks to achieve their goals. Dragonfly goes beyond the limits of real-time information to deliver early warning intelligence, by fusing the multiplying power of knowledge, data, technology, service, capability and human expertise.

Dragonfly has a global presence, with offices in London, New York, Washington, D.C. and Singapore.

Further information about the full suite of Dragonfly’s security intelligence services is available at www.dragonflyintelligence.com

EU countries commit to give protection to 40,000 Afghans