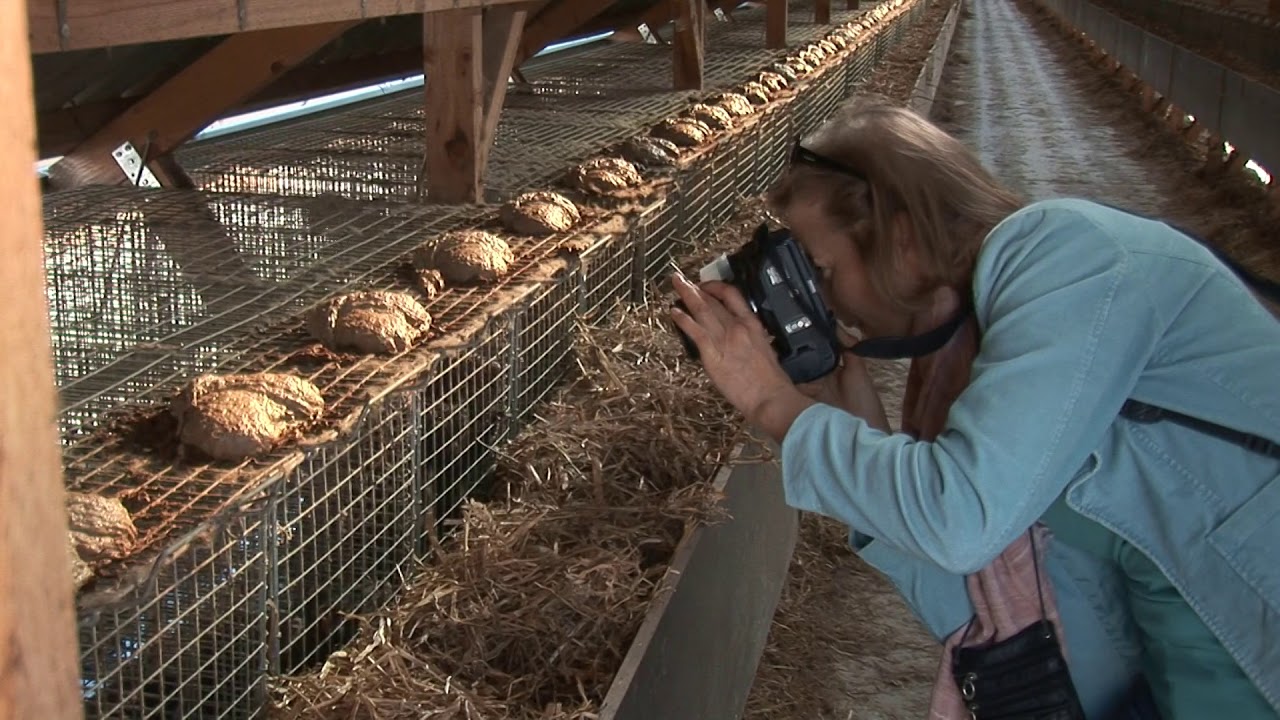 The Budget Committee of the Italian Senate today voted to approve a modified version of an amendment to the budget law which will see the country’s 10 remaining mink fur farms closed within six months and a permanent ban on fur farming throughout Italy.

The vote follows discussions with animal protection organisation Humane Society International/Europe which presented practical, strategic solutions to close and convert fur farms into alternative, humane and sustainable businesses in its recent report Mink breeding in Italy: Mapping and future perspectives. Although the decision requires final approval by the Parliament, this is expected to go through by the year's end, making Italy the 16th country in Europe to ban fur farming. Many Italian designers have already gone fur-free including Valentino, Armani, GUCCI, Prada and Versace.

HSI/Europe’s fur farm conversion proposal, which sought an end to fur farming due to animal cruelty and public health risks from zoonotic diseases, was endorsed by Italian Member of Parliament the Hon. Michela Vittoria Brambilla, who launched the political action to implement the conversion strategy with existing public funds, and Sen. Loredana De Petris who formally submitted the amendment.

Martina Pluda, director of Humane Society International in Italy, said: "This is an historic victory for animal protection in Italy, and HSI/Europe is immensely proud that our fur farm conversion strategy has played a central role in dismantling this cruel and dangerous industry in our country. There are very clear economic, environmental, public health and of course animal welfare reasons to close and ban fur farms. Today’s vote recognizes that allowing the mass breeding of wild animals for frivolous fur fashion represents a risk to both animals and people that can’t be justified by the limited economic benefits it offers to a small minority of people involved in this cruel industry. With so many designers, retailers and consumers going fur-free, conversion of fur farms offers people a sustainable future that the fur trade simply cannot provide.”

• An immediate ban on breeding of fur-bearing animals including mink, foxes, raccoon dogs and chinchillas, and the closure of all active fur farms in Italy by 30th June 2022;

• Compensation for farmers, covered by a fund from the Ministry of Agriculture for a total of 3 million euros in 2022,

Hon. Michela Vittoria Brambilla, president of the Parliamentary Intergroup for Animal Rights and of the Italian League for the Defense of Animals and the Environment commented on the vote: "In thirty years of animal rights battle this is the best victory. Finally, a parliamentary vote sanctions the end of unspeakable suffering inflicted on animals only in the name of profit and vanity. Italy is the twentieth European country to introduce a ban or severe restriction on fur farming: better late than never. Now we await the final approval of the budget law, but the political will has been clearly expressed. A dream comes true that animal protection associations have cultivated for decades in our country. I want to thank all the colleagues of the Intergroup, in particular Vice-President De Petris, who presented the amendment and reported it to the committee, the parliamentarians who shared this choice and the Italian office of Humane Society International which has promoted the economic study whose results formed the ‘basis’ for formulating the proposal. It is a great achievement, which finally all those who love and respect animals rejoice!"

As of December 2021, outbreaks of COVID-19 have been confirmed on 465 mink farms in 12 countries, including Italy (ten in Europe plus the United States and Canada). In February 2021, the European Food Safety Agency had reported that all mink farms should be considered at risk for COVID-19 outbreaks. In January 2021, a Risk Assessment jointly published by the World Health Organization, the Food and Agriculture Organization of the United Nations, and World Organisation for Animal Health recognised Europe as a high risk region in relation to the introduction and spread of SARS-CoV-2 within fur farms, in addition to spill-over from fur farms to humans, and the transmission of SARS-CoV-2 from fur farms to susceptible wildlife populations. More specifically, it rated the risk factors and likelihood of introduction and spread of SARS-CoV-2 within fur farms in Italy as "likely".

Photos and video of mink fur farms (in Finland) can be downloaded here.