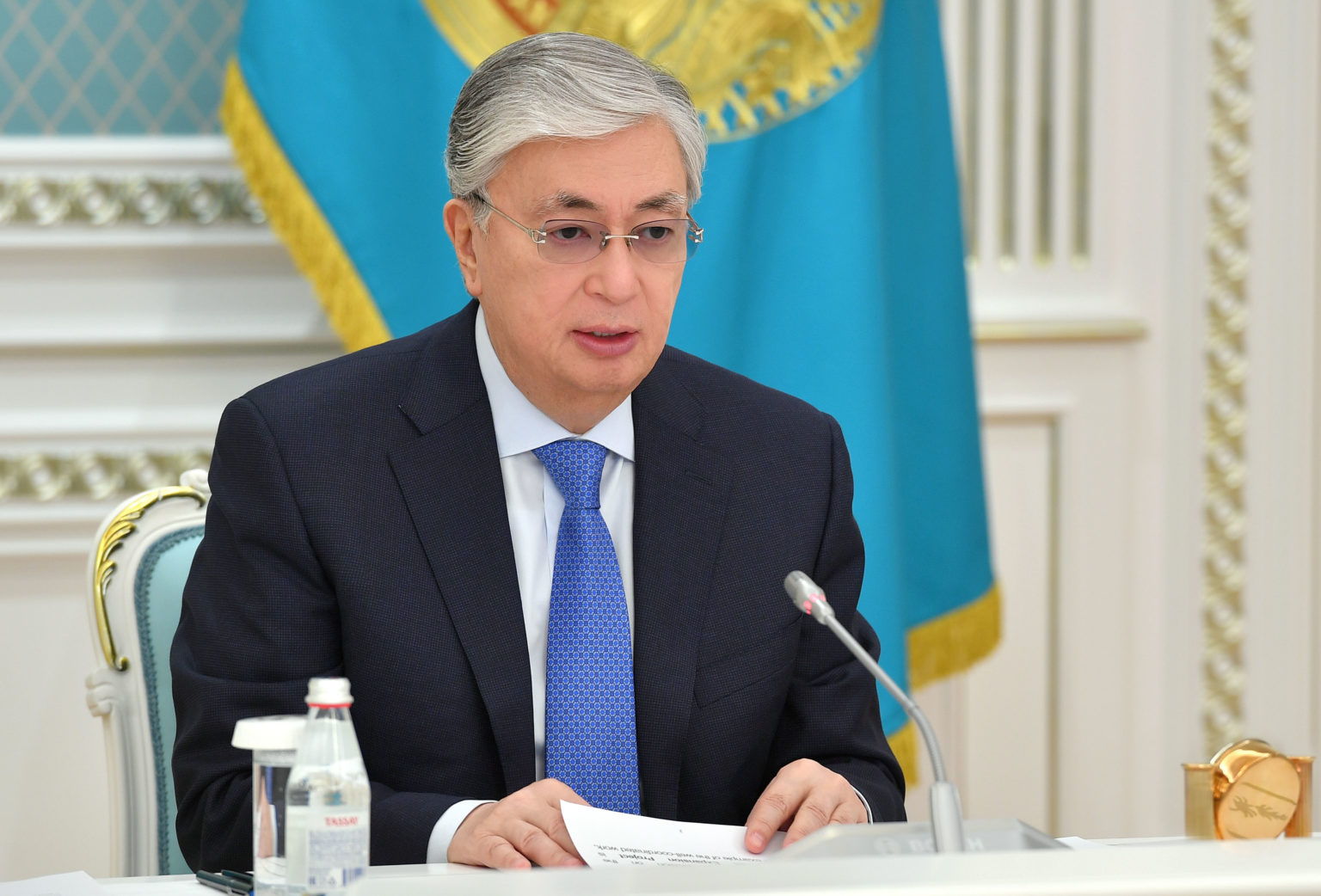 The amendments determine the terms and conditions for international agreements on Kazakhstan.

“The draft will ensure the inclusion of norms on the priority of ratified international treaties over the laws of Kazakhstan. It will also close a gap in the regulation of the procedure for termination of international treaties,” said Deputy Prime Minister Foreign Affairs Minister Mukhtar Tileuberdi presenting the draft at the Senate, an upper chamber of the Kazakh Parliament, on 25 February.

It also protects the interests of Kazakhstan in its relations with other states and international organisations that fail to fulfil the obligations set out in agreements with the country.

In case an agreement is violated by other states or international organizations, the nation will have a right to countermeasures in the form of termination of the international agreement. 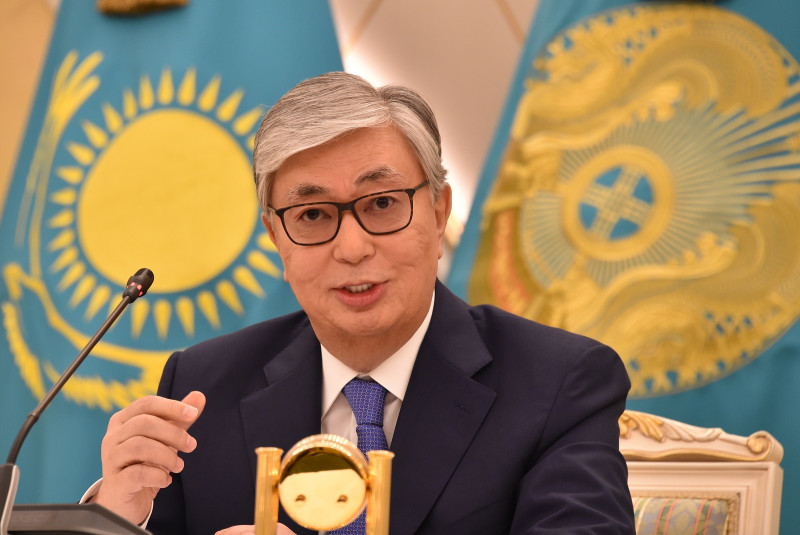 This year, Kazakhstan is marking its 30th anniversary as an independent state. We have come a long way over the last three decades. Our economy has greatly expanded and our political processes are unrecognisable compared to when we just gained our independence from the Soviet Union, writes Usen Suleimen.

A critical element of Kazakhstan’s development has been the growth of our civil society, especially the increase in the number of non-governmental organisations (NGOs). It is hard to believe that in the early 1990s there were only approximately 400 NGOs in Kazakhstan. The story is much different today. By now, the number of active registered NGOs in Kazakhstan has increased 40-fold to around 16,000. Many operate in the sphere of support for socially vulnerable segments of the population or issues related to the protection of the rights and legal interests of citizens and organisations.

This dynamic is of course most welcome. A developed civil society is the foundation of any modern and thriving state. It provides an effective dialogue platform, as well as a communication bridge between representatives of the government and the public.

Therefore, the government of Kazakhstan has continued to support actively NGOs, including financially. In 2020, grants were provided worth 1.8 billion tenge (over 4.3 million US dollars). Most of the funding went towards supporting the projects related to the welfare and development of children and young people. Approximately 305.4 million tenge ($740,000) was allocated to promote directly the development of civil society, including increasing the efficiency of the activities of non-governmental organisations.

While substantial progress has been made, we are of course aware of the need to continue to develop the space for NGOs to thrive.

For this reason, the government takes active interest in this endeavour. Since 2003, a Civil Forum, which serves as a platform for ensuring a dialogue between the state and NGOs, is regularly organised in our capital. The ninth Civil Forum held last November offered 12 virtual meetings between heads of ministries and representatives of NGOs. The participants discussed the main directions of the new concept for the development of civil society, citizen participation in decision-making, and mechanisms and opportunities for public scrutiny of government work, as well as other topics.

Another important tool for effective engagement between government and civil society is the Consultative and Advisory Body “Dialogue Platform for the Human Dimension”, which was set up at the initiative of the Ministry of Foreign Affairs of Kazakhstan in 2013 to further consolidate opportunities for the NGOs to engage in direct dialogue with representatives of the Government and Parliament on the issues of human rights and democratic reforms.

Meetings are held once a quarter under my chairmanship, with the participation of representatives of NGOs, members of parliament, representatives of the Human Rights Commission under the President of Kazakhstan, the Supreme Court, the Constitutional Council and relevant ministries, as well as representatives of our international partners, including the UN Development Programme, Office of the High Commissioner for Human Rights, OSCE, the European Union, foreign diplomatic missions, USAID, Penal Reform International, etc.

The relevance of this platform increased considerably with the announcement by Kazakhstan’s President Kassym-Jomart Tokayev of the concept of a “listening state”, implying stronger focus on the government’s engagement with the civil society, and implementation since 2019 of three packages of reforms in the field of human rights and further democratisation of political processes in the country.

Through open and transparent discussion, the activities of the platform have been vital to identifying systemic problems, as well as working together with Kazakh and international NGOs to find joint solutions. Our meetings provide a useful arrangement to discuss recommendations of the UN convention committees on Kazakhstan's implementation of international obligations to protect human rights.

Let me also give you two examples of issues, which had been closely reviewed by the Dialogue Platform and resulted in adoption of new legislative acts. One is the updated law on peaceful assemblies in Kazakhstan. The key change is that since last year NGOs or other groups that want to hold such a meeting need only to notify the local authorities about it five days before the actual event instead of applying for a permit. Another example is that last year the Article 130 of the country’s Criminal Code, namely on libel, was, at last, decriminalised. Both these topics had been regularly and vigorously discussed at the Dialogue Platform’s meetings.

The necessity for such a platform became especially clear earlier this year, when members of the Kazakh civil society raised the issue of the suspension of a few NGOs following inspections by the tax authorities. It was recommended at the meeting held on 26th January 2021 that the suspended organisations should apply to the higher tax authorities and appeal the decision. Deputy Prime Minister and Foreign Minister of Kazakhstan, Mukhtar Tileuberdi, assured that he would take this issue under his control.

Following a thorough review with the tax authorities, only a week later, on 3 February, all charges against the affected NGOs were dropped and the decision to suspend their activities was annulled. This situation has demonstrated why it is so important for the government and the civil society to have clear lines of communication. Without the Dialogue Platform for the Human Dimension and the open conversations between civil society and Kazakh government, the issue of the suspension of NGOs may not have been resolved so efficiently. Undoubtedly, lessons need to be learned following this case, but I believe I can say with some confidence that the engagement between civil society and our government is currently tangible and practical.

Of course, we will not stop here.

Last year, the President approved the Concept for the Development of Civil Society in Kazakhstan until 2025 last year. Its aim is to strengthen the system of partnership between the state, business, and civil society, as well as to facilitate further political transformation and modernisation in Kazakhstan. I believe we have a solid foundation to move steadily in this direction.

Usen Suleimen is the Ambassador at Large of the Ministry of Foreign Affairs of Kazakhstan.

Kazakhstan will continue to increase oil production under OPEC+ agreement 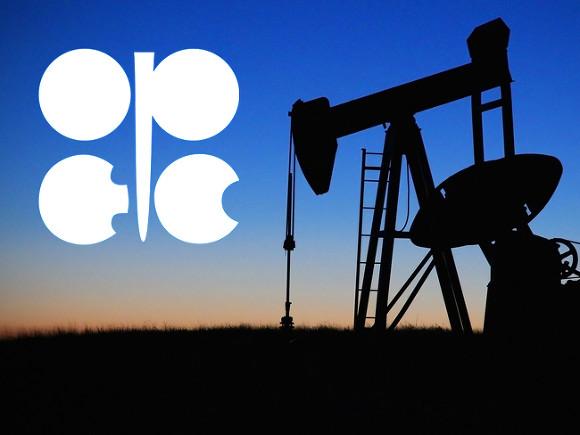 Kazakhstan will continue to increase oil production in May, June and July of 2021 following the 15th meeting of OPEC (Organisation of the Petroleum Exporting Countries) and non-OPEC ministers meeting that took place virtually, the Kazakh Ministry of Energy press service reported, writes Abira Kuandyk in Business.

The data on the trading platform illustrates that the cost of Brent crude oil has risen in price by almost 3.6 percent and rose to US$65 per barrel.

On 4 March, Kazakh Energy Minister Nurlan Nogayev participated in the 14th meeting of OPEC and non-OPEC ministers after which Kazakhstan and Russia were allowed to increase oil production to 20,000 barrels per day and 130,000 barrels per day, respectively, in April. 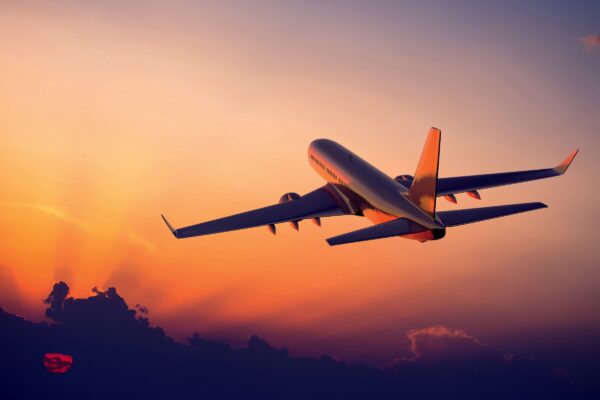 As the global airline industry steadily recovers from months on hold, several international airlines announced that they will resume their flights to Kazakhstan, writes Assel Satubaldina in International.

Regular domestic air travel has been resumed in Kazakhstan, while international air travel is steadily rebounding.

LOT Polish Airlines will have their flights resumed to Kazakhstan from 27 April, according to the schedule available on the company’s website. The flights will be operated on the Nur-Sultan-Warsaw route on Tuesday and Friday on a Boeing 737-800.

Air Arabia from the United Arab Emirates will restart flights from Sharjah to Almaty from 2 May and will operate them on Tuesday, Friday and Sunday.

Hungarian Wizz Air also plans to launch flights to Turkistan, Almaty and other regions that are of interest to businesses and tourists, said the company representatives at their meeting with Kazakh Prime Minister Askar Mamin this week.

Starting 12 May, Latvian capital Riga and Kazakhstan’s largest city Almaty will have a direct flight operated by airBaltic on Monday, Wednesday and Friday on Airbus A220-300.

Kazakhstan’s SCAT airlines will also resume Shymkent to Istanbul flights on April 5. It will operate the flights twice per week.