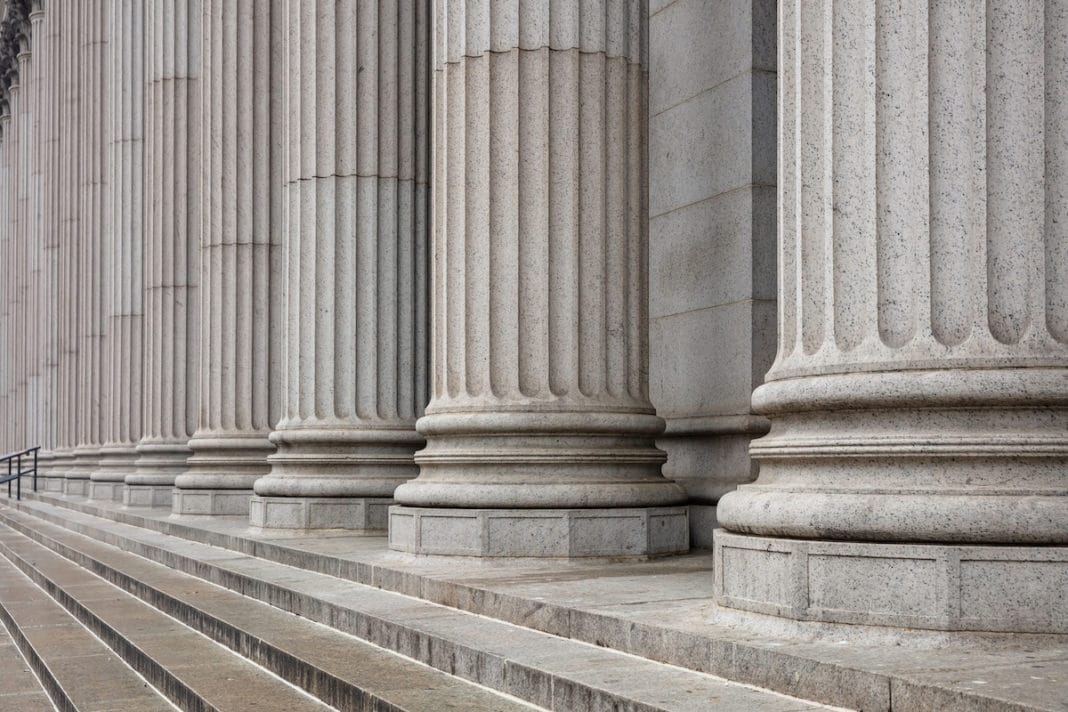 On March 29, 2021, the New York Federal Court ordered a trial for complaints filed by BTA bank related to the theft and laundering of hundreds of millions of dollars against oligarchs Mukhtar Abliazov and Ilyas Khrapunov. A look back at a legal saga with complex international ramifications.

New American rebound in proceedings initiated 5 years ago
Prosecuted for embezzlement in his country of origin, businessman Moukhtar Abliazov - the first fortune of Kazakhstan in the 2000s who now lives in France - is the subject of an indictment by the courts French. On suspicion of embezzling funds through a labyrinthine network of shell companies, he is also facing trial in the United States. It is in fact the turn of the Federal Court of New York to study the complaints filed by the bank BTA, of which he chaired the board of directors from 2005 to 2009, against him and against his son-in-law and former partner Ilyas Khrapunov. , son of the former mayor of Almaty Victor Khrapunov, himself prosecuted for embezzlement of public funds and abuse of corporate assets. This New York procedure was initiated more than five years ago.

Federal judge Alison J. Nathan would indeed have authorized several claims (conversion, unjust enrichment etc.) of BTA. The former oligarch is notably accused of having used fictitious loans on behalf of his own shell companies to the detriment of BTA. A practice of "roundtripping", a circular investment offense that involves using legal channels to avoid paying taxes in a jurisdiction where the rate is comparatively higher. The judge's decision to reject the request of the company "Triadou SPV S.A" is already an important victory for BTA.

The American council of the bank BTA and the city of Almaty Matthew L. Schwartz (Boies Schiller Flexner LLP) is moreover confident as for the outcome of the lawsuit: “The bank BTA and the city of Almaty appreciate the careful examination of the case by the Court, and that the latter find that there is 'significant evidence' to show that the funds invested in the United States by Ilyas Khrapunov and others come from the criminal conspiracy of Mukhtar Abliazov, and that the defendants do not presented no credible alternative. We look forward to finally being able to lay out all the evidence of these crimes at trial, and we are confident that when all is said and done, the investigator will agree with us. BTA and Almaty are happy to have this opportunity to finally get justice in a US court. "

"Political trial" for the accused, global financial crime for the bank
This multi-faceted affair is not yesterday. Initially condemned by his home country for embezzling funds to the tune of $ 7 billion, Mukhtar Abliazov went into long exile in Europe almost 10 years ago in order to escape his sentences. He first settled in the UK before being ordered to pay $ 4 billion in damages to BTA by a UK court. Refusing to submit to this decision, he then took refuge in France where he called himself "the victim of a conspiracy", presenting himself as a political refugee. A successful communication campaign since he recently obtained asylum in France.

On October 7, 2020, investigating judge Cécile Meyer-Fabre indicted him for "aggravated breach of trust" and "laundering of aggravated breach of trust". At the same time, in November 2020, the British justice demanded the freezing of all of its assets, as well as those of Ilyas Khrapunov “at Pictet & Cie or with any other Swiss bank but also with other establishments in Monaco and in Lichtenstein ”.

Recently, Mukhtar Abliazov in Le Monde accused France of being complacent with regard to Kazakhstan, without commenting specifically on the substance of the accusations. "Abliazov is crying out for a plot against all the jurisdictions which decide to prosecute him" explain the lawyers of the bank BTA. “He carried out the same communication campaign in Kazakhstan, Russia, the United Kingdom, the United States and now in France. If some might believe that Abliazov was credible at first, it is no longer serious now. "