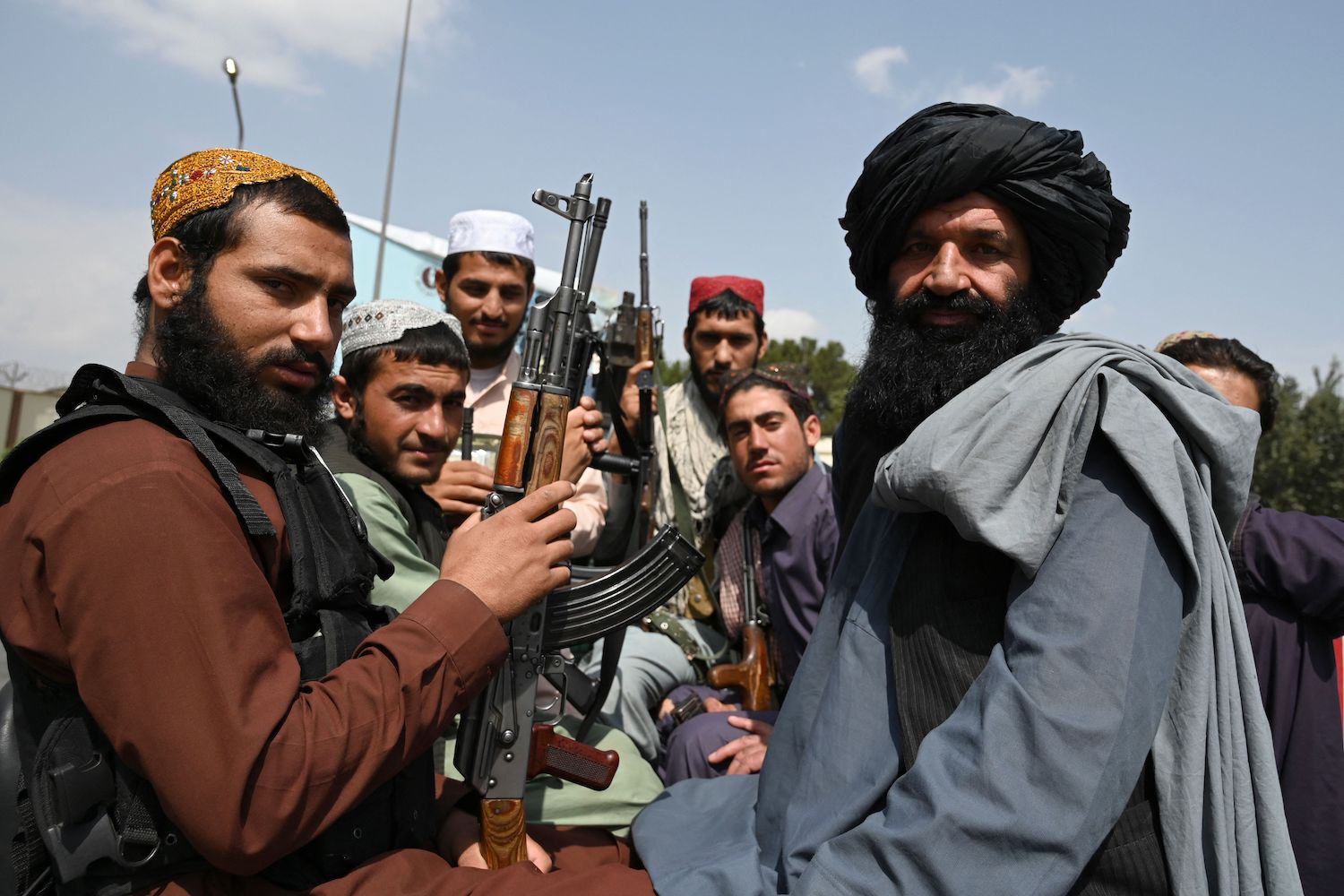 Moscow and Paris have been engaged in a difficult dialogue in recent weeks regarding the former French colony of Mali, which, like most of the countries of the African Sahel, is trying to counter Islamist terrorism associated with Al-Qaeda, writes Alexi Ivanov, Moscow correspondent.

Most recently, this issue came to the fore again during the work of the regular Session of the UN General Assembly, including was touched upon by the Russian Foreign Minister Lavrov in his speech. This topic was discussed at the meeting of the Russian minister with his French counterpart Jean-Yves Le Drian.

The discontent of Paris, as well as Berlin, also involved in supporting security in this region of Africa, was caused by reports of contacts between the Malian authorities and a certain "private Russian military company", which was offered to take the place of the French military in this country.

As it has already become customary in international practice, the name of the private military company Wagner, which is persistently associated with the Kremlin, has resurfaced.

A number of States of the so - called African Sahel-Chad, Mali, Niger, Mauritania and Burkina Faso have been fighting Islamic terrorists there maintaining ties with the international network Al-Qaeda and the Islamic State for a long time.

However, in June 2021, President Emmanuel Macron announced the termination of Operation Barkhan, in which French troops operated in Sahel, and on the gradual transfer of powers to the multilateral mission.

According to the French president, these international efforts will be led by the Tacuba task force headed by France, which will “give recommendations, provide assistance and accompany the Malian armed forces in Sahel”.

In Russia, official structures represented by the Ministry of Foreign Affairs and the Presidential press secretary deny any contacts with the Malian authorities on the issue of providing military assistance, categorically denying that there are "Russian military" there.

Russian Foreign Minister Sergey Lavrov speaking at the 76th session of the UN General Assembly. During his speech, assessed the relations between Russia and Mali. Among other issues Lavrov stressed that the authorities of this African country (Mali) “have the right to independently decide which vector of development to set for foreign and domestic policy”. The country is “sovereign and does not need various instructions from Western states”.

The Russian Foreign Minister also drew the attention of the UN General Assembly to the “ineffectiveness of the military operation "Barkhan", for which the French armed forces are responsible”.

As it is known, Russia also contributes to improving the defense capability of Mali at the state level by supplying military-technical products there.

In Europe and Paris, officials actively declare that Mali is allegedly negotiating with the Russian private military company Wagner about the introduction of their forces into the country. This has strained relations between Moscow and Paris: France has already warned Russia about “the consequences” of the presence of any private military personnel on the Malian territory. The Kremlin, meanwhile “knows nothing about a possible deal”.

At the same time, Mali does not officially confirm the deal with the so called Wagner Group, but their representative of the country's Defense Ministry did not deny that the authorities intend to "diversify their relations in the medium term to ensure the country's security."

"We have not signed anything with Wagner, but we are negotiating with everyone," AFP quoted the representative as saying.