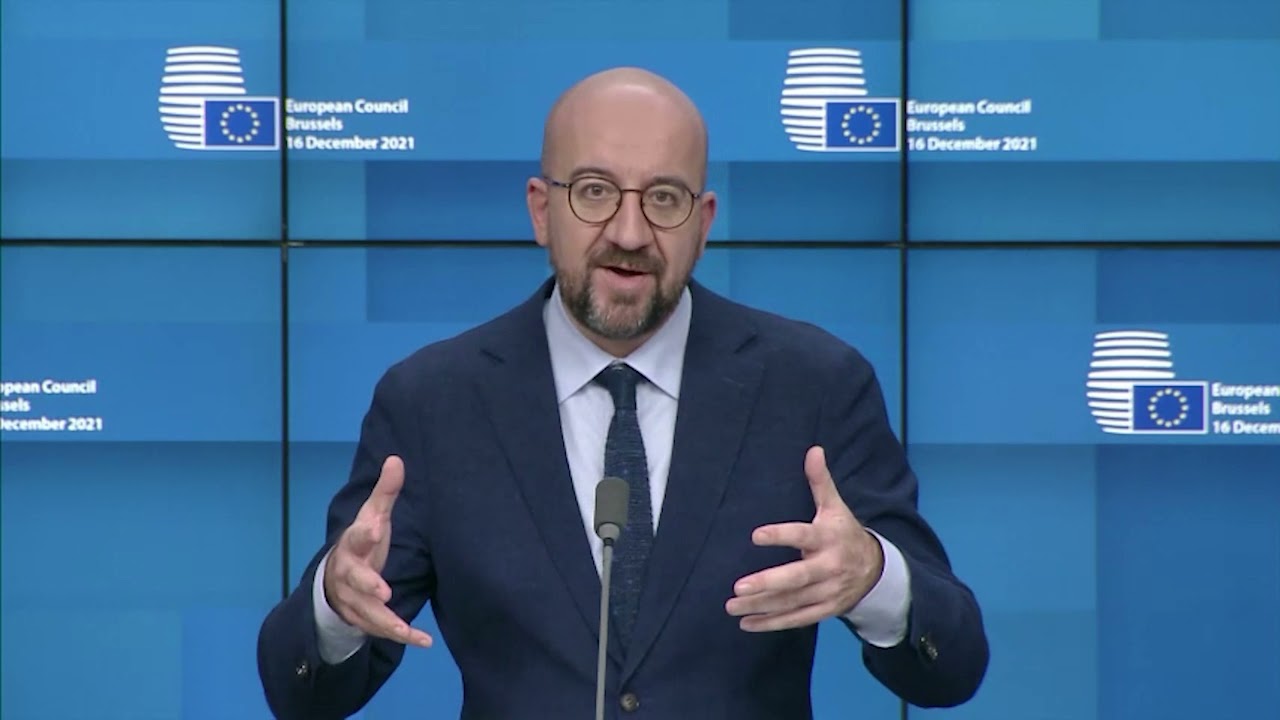 The European Council’s conclusions on Russia’s  military build-up on Ukraine's border were brief, but very clear: “Military aggression against Ukraine will have massive consequences.”

“We maintain our call on Russia to de-escalate tensions and refrain from any further aggression. We would like to be in a situation where relations with Russia are good, but this is very much depending on the choices made by Moscow,” said European Commission President Ursula von der Leyen. “So let there be no doubt. If Russia were to move against Ukraine, the union will be in a position to take sanctions that could extract a massive cost. We have done our work in that respect.”

Asked about  what those preparations were, von der Leyen replied that the European Council had asked the Commission to develop different options in June. Von der Leyen would only say the Commission has been working on different options, and potential restrictive measures for some time. She added that these actions were being coordinated with others, including the US.

Slovenian Prime Minister Janez Janša said: “We will not have a repetition of what happened when Russia invaded Crimea. We're well prepared this time round.”

European Council President Charles Michel said that the discussions with the Ukraine President at the Eastern Partnership Summit (15 December) had been an opportunity for the EU to offer its  full support for Ukraine’s sovereignty and territorial integrity. Michel said the EU would continue to support diplomatic efforts in the current Normandy format to achieve the full implementation of the Minsk Agreements.