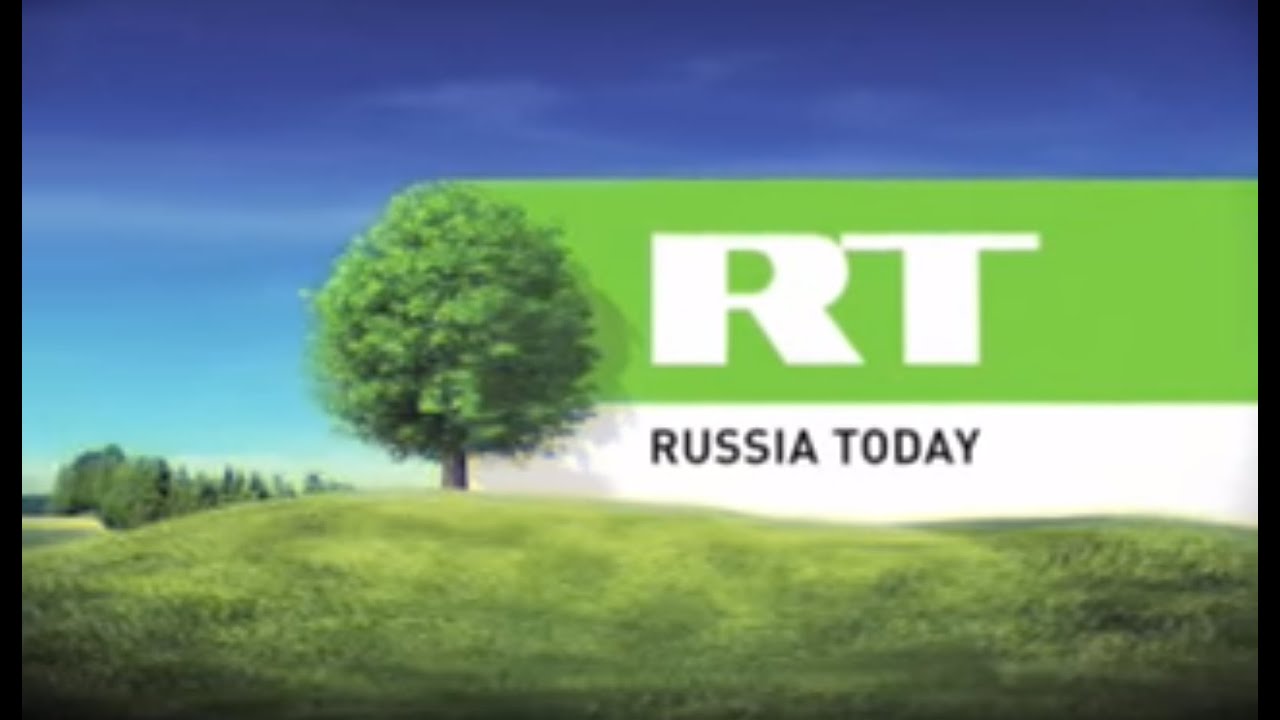 The Council today (2 March) introduced further restrictive measures in response to Russia’s unprovoked and unjustified military aggression against Ukraine. By virtue of these measures, the EU will urgently suspend the broadcasting activities of Sputnik and RT/Russia Today (RT English, RT UK, RT Germany, RT France, and RT Spanish) in the EU, or directed at the EU, until the aggression to Ukraine is put to an end, and until the Russian Federation and its associated outlets cease to conduct disinformation and information manipulation actions against the EU and its member states.

High Representative for Foreign Affairs and Security Policy Josep Borrell said: "Systematic information manipulation and disinformation by the Kremlin is applied as an operational tool in its assault on Ukraine. It is also a significant and direct threat to the Union’s public order and security. Today, we are taking an important step against Putin’s manipulation operation and turning off the tap for Russian state-controlled media in the EU. We have already earlier put sanctions on leadership of RT, including the editor-in-chief Simonyan, and it is only logical to also target the activities the organisations have been conducting within our Union."

Sputnik and Russia Today are under the permanent direct or indirect control of the authorities of the Russian Federation and are essential and instrumental in bringing forward and supporting the military aggression against Ukraine, and for the destabilisation of its neighbouring countries.

The Russian Federation has engaged in a systematic, international campaign of disinformation, information manipulation and distortion of facts in order to enhance its strategy of destabilisation of its neighbouring countries, the EU and its member states. In particular, disinformation and information manipulationhas repeatedly and consistently targeted European political parties, especially during the election periods, civil society and Russian gender and ethnic minorities, asylum seekers and the functioning of democratic institutions in the EU and its member states.

In order to justify and support its military aggression of Ukraine, the Russian Federation has engaged in continuous and concerted disinformation and information manipulation actions targeted at the EU and neighbouring civil society members, gravely distorting and manipulating facts.

Today's decisions complements the package of measures announced by the High Representative after the video conference of EU Foreign Affairs Ministers of 27 February. Such package also includes the provision of equipment and supplies to the Ukrainian Armed Forces through the European Peace Facility, a ban on the overflight of EU airspace and on access to EU airports by Russian carriers of all kinds, a ban on the transactions with the Russian Central Bank, and the SWIFT ban for certain Russian banks.

The European Union condemns in the strongest possible terms the Russian Federation’s unprovoked and unjustified military aggression against Ukraine, and demands that Russia immediately ceases its military actions, unconditionally withdraws all forces and military equipment from the entire territory of Ukraine and fully respects Ukraine’s territorial integrity, sovereignty and independence within its internationally recognised borders.

The relevant legal acts have been published in the Official Journal (see link below).

Ukraine: Declaration by the High Representative on behalf of the European Union on the invasion of Ukraine by armed forces of the Russian Federation, press release 24 February 2022

EU restrictive measures in response to the crisis in Ukraine