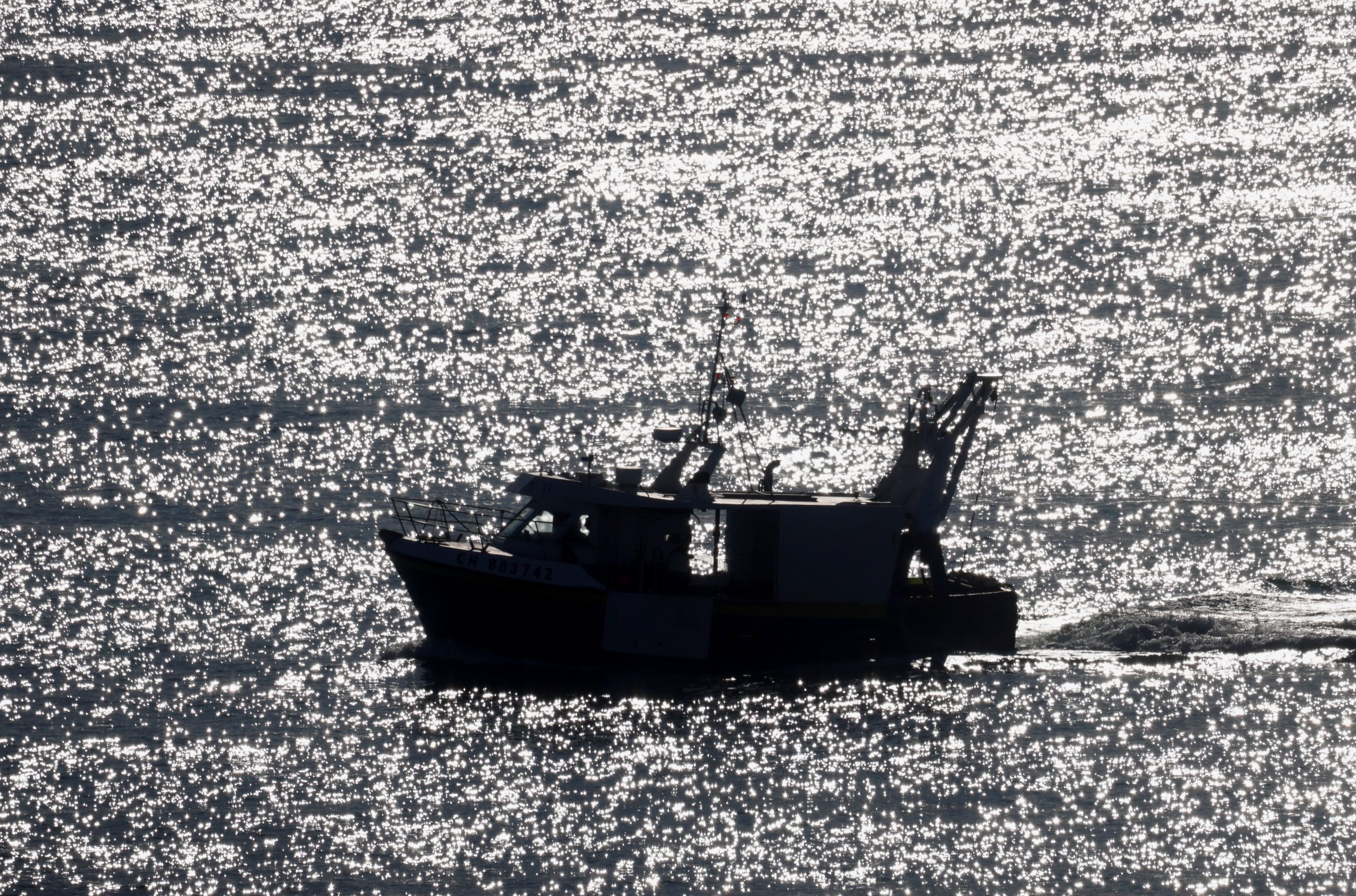 Beaune was speaking after meeting British Brexit minister David Frost in Paris after France and Britain came to the brink of a cross-Channel trade war over fishing.

At the heart of the dispute is the number of licences London allocated to French boats after leaving the European Union. France says many are missing, while London says it is respecting the deal.

Thursday's meeting was "useful and positive", with more talks due next week, Beaune said, welcoming a new "state of mind" and adding that he had agreed with Frost to intensify talks on the licences.

France had threatened to step up checks on trucks and produce from Britain and to bar British trawlers from French ports. But it pulled back on Monday to allow a fresh attempt to negotiate a solution.

"All options are still on the table," Beaune said, adding: "as long as dialogue seems possible ... we are giving it a chance, with no naivety ... and with a requirement to see results."

France will take stock of the situation next week, he said. "There is still a lot of work to do," he said, and France was still missing about 200 fishing licences.

Britain echoed some of Beaune's comments, with both sides saying the ministers would talk again early next week.

"The French government have been clear they are not looking to proceed with those threats ... in the coming days," Prime Minister Boris Johnson's spokesman said. "I think both sides are keen to have further discussions."

After meeting for about an hour and a half, Beaune and Frost shook hands on the steps of the ministry, smiling and chatting in front of the cameras. Beaune posted a picture of them shaking hands in front of British, French and EU flags.

"Both sides set out their positions and concerns," a British government spokesperson said.

Britain and France have argued for decades over the fishing grounds around their Channel coasts, an issue which also dogged years of Brexit negotiations before Britain completed its withdrawal at the end of 2020.

The latest dispute erupted in September over the number of post-Brexit fishing licences. France seized a British scallop dredger, which has since been released. Read more.

Reasserting British control over its fishing grounds was a central plank of the case for Brexit that Prime Minister Boris Johnson presented to voters. The issue is also sensitive for French President Emmanuel Macron ahead of next year's presidential election.

Cut off from British waters, French fishermen consider selling up