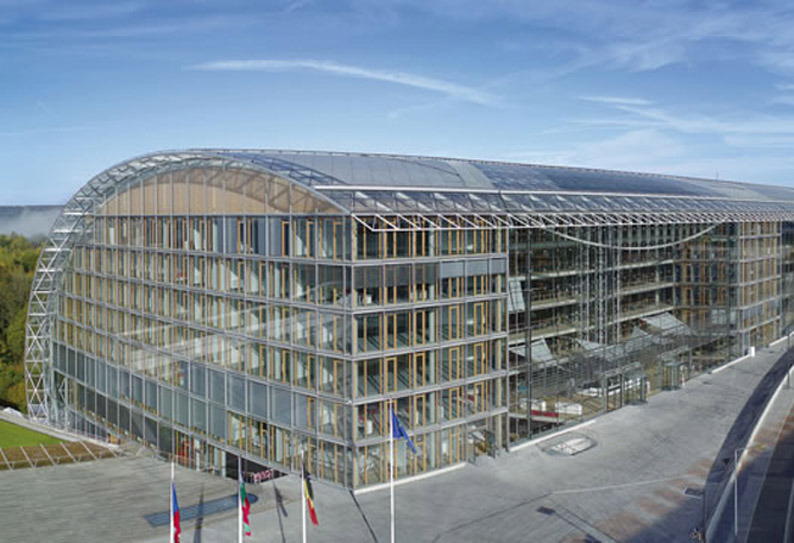 At the Web Summit in Lisbon, the European Investment Bank (EIB) together with the European Investment Fund (EIF) launched a new financing instrument, in the form of a co-investment facility of up to €150 million, to support artificial intelligence companies across Europe. The initiative, which is part of the EU's overall support to the European ecosystem of excellence and trust in AI and the Commission's European Digital Strategy, will mainly target companies in their early or growth-stage, investing in the development of breakthrough AI applications and technologies that directly complement AI, such as Blockchain, the Internet of Things and robotics.

It complements and builds on EIB and EIF expertise in the sector, developed through the existing €100 million Artificial Intelligence/Blockchain pilot under InnovFin Equity and direct EIB financing for AI companies through its venture debt instrument.  Thierry Breton, Commissioner for Internal Market, said: “Europe has all it takes to become a hub for cutting-edge developments in Artificial Intelligence. We have the talent and a wealth of industrial data – both of which will give us an important comparative advantage in AI if we use them wisely. We are putting a framework in place to leverage our strengths and build trust – including through clear and predictable rules.

The co-investment facility announced today will further support companies so that they can grow in the EU thanks to the design and the deployment of trustworthy AI.” By collaborating with private investors, the European Investment Bank expects to support approximately 20-30 small and medium-sized companies. The new funds will be available in the EU and in Horizon 2020 associated countries and are expected to be deployed during the next four years. Additional information on the co-investment facility can be found in this EIB press release.